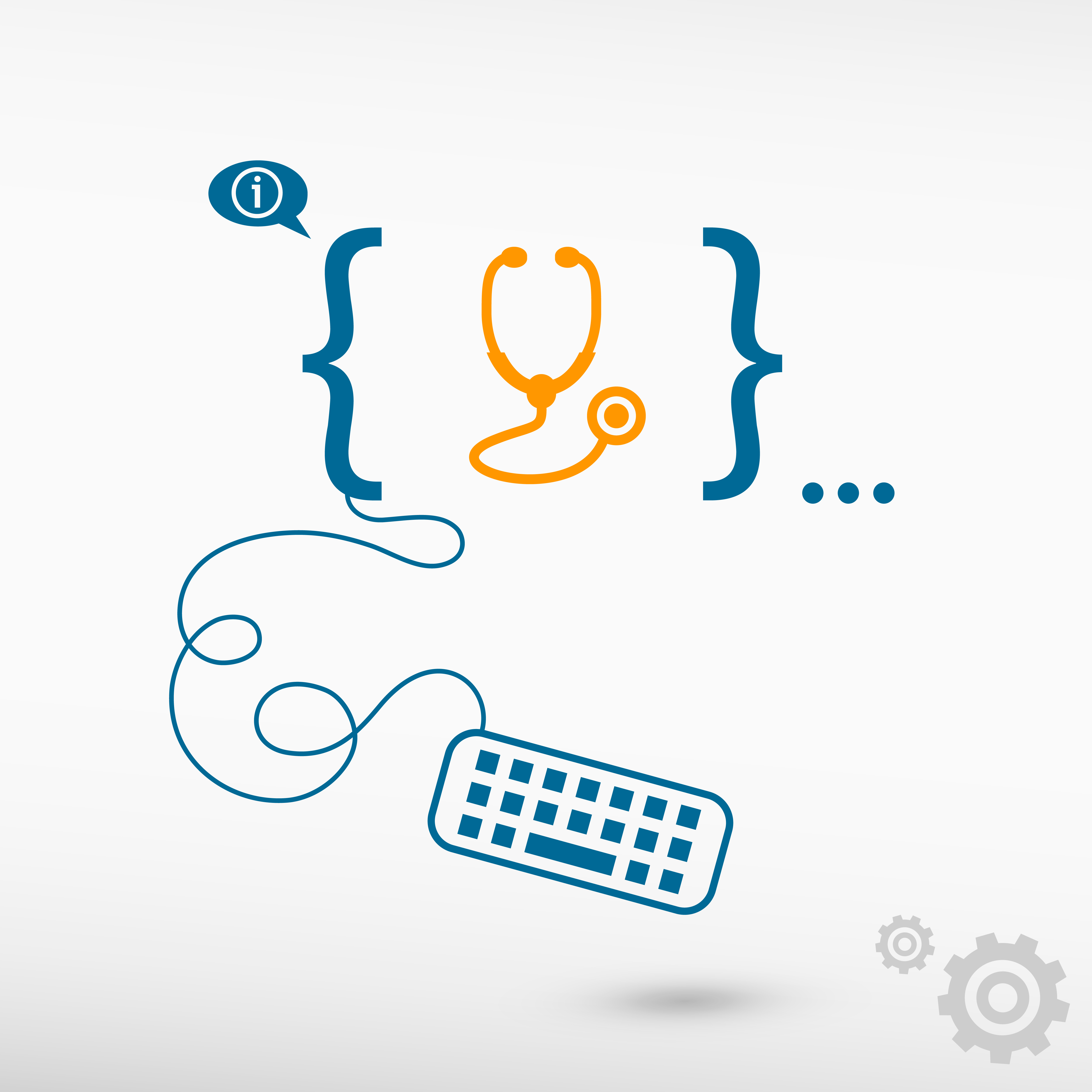 Last week saw the first Medical Marketing & Media Hall of Femme in New York. The event brought together three of the top women in the medical marketing industry to discuss the role of data and the importance of human interaction in medical marketing.

The focus of discussion was the of use data and its importance in creating a lasting change in a population. The panelists began by warning against buzzwords in the industry like “engagement.” How exactly do you measure engagement objectively?

Being able to put a number on a data point like this would be helpful, but until then it is best not to factor intangibles until they can be measured.
‍

Instead, the panel recommends that the main concern should be on telling the right story. Framing your argument in the proper way is more effective in the end, whether it is convincing someone to participate in a wellness program or it is a sales pitch, speaking in their terms is essential. Data is what let's you tell that story in an effective manner.
‍

Data however, can be a hindrance to progress as noted by Vu. She discussed how the medical industry occasionally uses their data as the end all and be all of their marketing initiatives, causing them to shy away from venturing out and trying something new.

This thought process makes sense though. Why spend money on a marketing campaign that you think might not work? However, this mindset is ultimately holding back innovation and prevents them from potentially reaching a new audience.
‍

Data is essential in the decision-making process, but cold facts often lack a human touch. The panelists finished their discussion by talking about how to humanize data and the role women play in doing so.

Data alone is not enough; it has to be combined with an emotion or story, which is often easier for women. Only by making data human can people begin to understand what the data is trying to tell them.