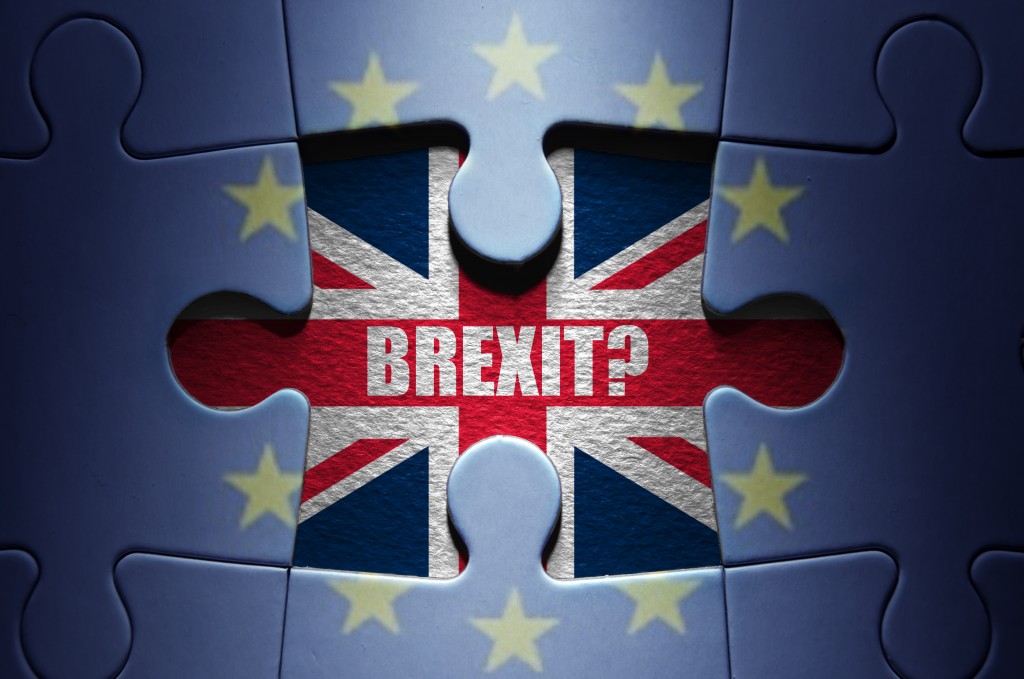 Yesterday, June 23, the people of Britain voted for British exit ( Brexit ). Britain will be the first country to leave the 28-member EU.
‍

After six years in power, David Cameron, British Prime Minister announced his resignation after the United Kingdom voted to leave. The Huffington Post reported that, Cameron will stay in power until October when a new leader can step in.
‍

Even though Brexit was not what he wanted, the Brexit referendum was called by him due to a promise made to the conservative factions if he won-re-election.
‍

Many questions are now arising about the economy, healthcare and Britain's expats in the EU.
‍

According to the United Nations, more than 4.5 million Britons live abroad, with 1.3 million of them residing in Europe.
‍

The graph below represents where British expats are living around the EU. This graph originally appeared in the Telegraph UK.
‍

Some are asking questions about healthcare. Will the British expats not be able to receive treatment now? Some say that it could happen, but likely will not due to the possibility of retaliation from the UK. While there are many from the UK living around the EU, there are also many from the EU living in the UK.

The Telegraph UK reported that the UK paid 674 million in 2014-2015 to other European counties for the British nationals, but the UK received only 49 million from other European nations in the same year.
‍

The Huffington Post reported that one of the reasons Cameron was against the Brexit was because he believed that the economy would be drastically affected. There is no telling what will happen in the months or years to come, but after the Brexit was decided the British pound plummeted to a 31-year low.

If the price gets to high, perhaps the governments from around the EU will refuse to offer reimbursements for care in the UK.
‍

There are no political sides to take at this point, only speculation of certain issues. Any opinions or thoughts about the future of EU cross border medical tourism or medical tourism in general are very welcome.