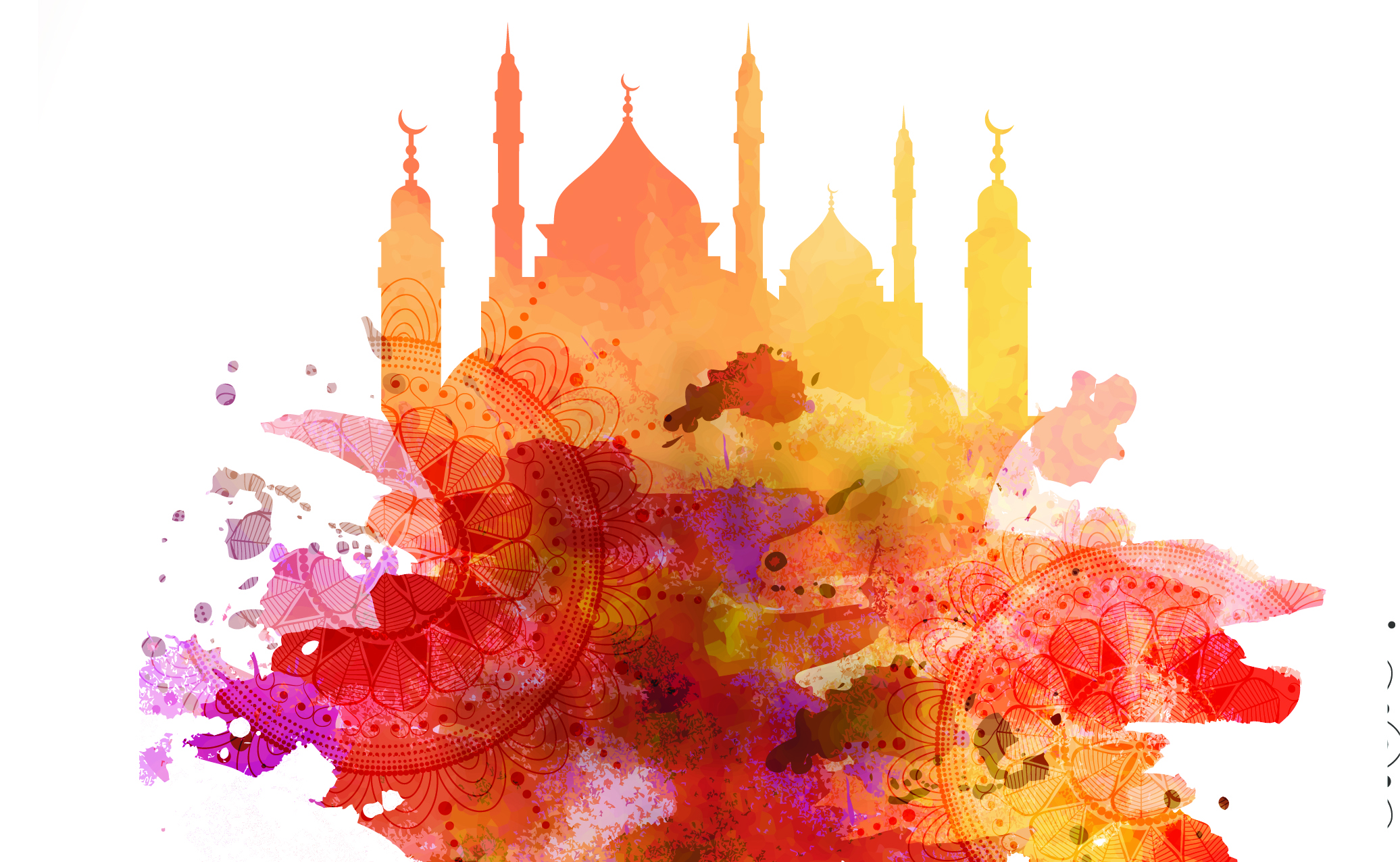 A sign, duly noted “Women’s Section,” separates the males from females and access to five segregated swimming pools at a Turkish resort in Antalya.
‍

This is where Muslims can enjoy a vacation like everyone else – swim and saunter the beach, make a few sandcastles and trade in a tunic for a burqini.
‍

“Halal Holidays” similar to the amenities offered at the Adenya hotel, are affording Muslims a chance to let their hair down, spend money and relax in accordance with Islamic values. Tourism generated by observant Muslims is widening – from the streets of New York, where the longest-running and best-known food-cart businesses in the city dishes out chicken and rice for a long line of customers to Japan, where a district west of JR Shin-Okubo Station is decked with various shops and restaurants targeting followers of Islam from Asian countries and elsewhere.
‍

What began as an enterprise that spoke solely to the stomach has grown into a global industry – predicted to digest $6.4 trillion in revenue by 2018 — that now embraces textiles, and the inevitable marriage of health and wellness and travel: halal medical tourism.
‍

Harbingers announcing the emergence of halal’s ancient traditions seem visible in every aspect of modern life. Dedicated prayer rooms and Arab-speaking concierges are available at major airports worldwide and the “Ramadan rush” lures an estimated 50,000 visitors who swap the Gulf heat for the relatively cool venues of London where they shop for alternative designs to replace traditional abayas and chadors fashions.
‍

In Turkey, a popular destination for the new brand of travel holiday and where 98 percent of the population is Muslim, hotels – about 75 of them catering to a pious Islamic lifestyle compared to only five such lodgings in 2002 – promote themselves as headscarf-friendly to guests who wish to avoid alcohol and the vices of everyday life during their stays. Women-only beaches are now a part of the terrain and more environments that accommodate the DNA of Muslim culture are expected to follow.
‍

Halal tourism is expanding at a rate of 6 percent annually, according to the Abu Dhabi Tourism and Cultural Authority, and hardly a week goes by without a hotel or restaurant announcing plans to comply with the religious rituals or observances of Sharia law.
‍

Here’s to Health and Wellness

Of course the most astute travel professional is well aware of the impressive figures and the potential for even greater growth predicted for the next five years. They see the popularity of Malaysia as a tourism destination for Muslim friendliness combined with health and wellness and envision those same approaches extended in other parts of the world.
‍

Why couldn’t – or perhaps, doesn’t – a hospital provide female patients with the cultural courtesy of a women doctor for treatment? Which hospitals offer diabetics synthetic insulin? Or how come hospital pharmacies do not offer Dhamotil, a halal option for treating diarrhea and one drug among others that are gelatin or porcine free?
‍

Some travel agents may be attuned to this line of inquiry related to halal medical tourism. The forward-thinking ones, at least, have sought assistance from the Medical Tourism Association® by way of education tailored to certification programs and networking and partnership opportunities linked to professional conferences.

But, as far as some devout Muslim travelers are concerned, just not enough brokers have exhibited the resourcefulness to meet their health and wellness needs. In other related sectors, Muslim voices have been heard loud and clear.
‍

Hotels across Europe have opened their arms to wealthy travelers from Gulf Cooperative Council countries, who, according to the State of the Global Islamic Economy 2014/2015 report, claim a 31-percent share of total Muslim travel expenditures; yet represent only 3 percent of the Islamic population.

At the Dorchester in London, Arabic-speaking staff will not service selected rooms during Ramadan hours for fear of disrupting the sleep of fasting guests. And In Switzerland, the Tschuggen Grand takes a page out of European folklore by offering a Ramadan package, dubbed “Arabian Fairytale,” which features standard men’s and women’s prayer rooms, traditional halal menus and private butler service.
‍

Competition for the Muslim dollar is no doubt stiff. Affluent visitors from the Middle East who spend on average €351 – or Dh1,403 – each day at luxury stores in Munich, four times more than other foreigners according to retail consultant BBE, is not lost on medical facilities in Europe which have established agendas that cater to Arab patients.
‍

Perhaps nowhere is this potential to compliment medical treatment with halal tourism more pronounced than in Turkey, which, according to the Muslim Travel Index, is among the top five destinations of choice for followers of Islam.

One reason is that Turkey is just a 2-3 hour flight from major cities in Europe and the Middle East. Another can be traced to the country’s distinct advantage as a trading partner to both European nations and burgeoning markets in the Middle East.
‍

Whatever the rational, evidence already points to Turkey as a health and wellness destination. Of the roughly 40 million visitors to Turkey last year, about 360,000 traveled for surgical treatment – from hair transplants and liposuction to cancer and orthopedic procedures, the Turkish Statistical Institute reported.

That’s up from a record 308,000 the year before. Most patients reportedly traveled from the Middle East, North Africa, Central Asia and the Balkans, homes to high Muslim populations.
‍

That same push to grow foreign patients and court budding Muslim markets can be said of Jordan, a country that is already bullish on the medical tourism industry. Government investments to improve facilities and train and retain healthcare professionals are already gaining notice in the Muslim world and are complementing tourism to significant religious sites by visitors from Indonesia and Malaysia.

Jordan attracted some 250,000 international patients last year with Amman serving the dual role as a dropping-off-point for pilgrimages beyond Jordan and into Islam’s three holy cities – Jerusalem, Mecca, and Medina.
‍

The world is learning to deal with diversity, motivated by the convergence of lucrative global markets that often out-weigh political agendas. Technologically sharp Muslim travelers already have access to a mobile app that offers prayer times for their current location and the distances to nearby mosques. Could a platform that pronounces those same worship itineraries at hospitals along with the daily Yakisoba special and a wide scope of Haram medicine be much farther off?
‍

Travel agents would be served to look around rather than toward the future. They will see that Muslim travelers are already savvy. Airports, motivated by an increase in Muslim travel, have already proclaimed their proclivity to ablutions and extra business these followers promise. When the next flight leaves the terminal and with which new attestation of “Muslim-friendliness” will be determined by what the market stipulates.
‍

The guess is that only those travel agents with an understanding of halal, the increasing demand to integrate these religious customs into medical tourism, and the farsightedness to appeal to both Muslims and those who are not will be on board.
‍

The MTA provides advisory services to investors interested in the industry and matches these financiers with medical tourism-related projects. www.MedicalTourismAssociation. com