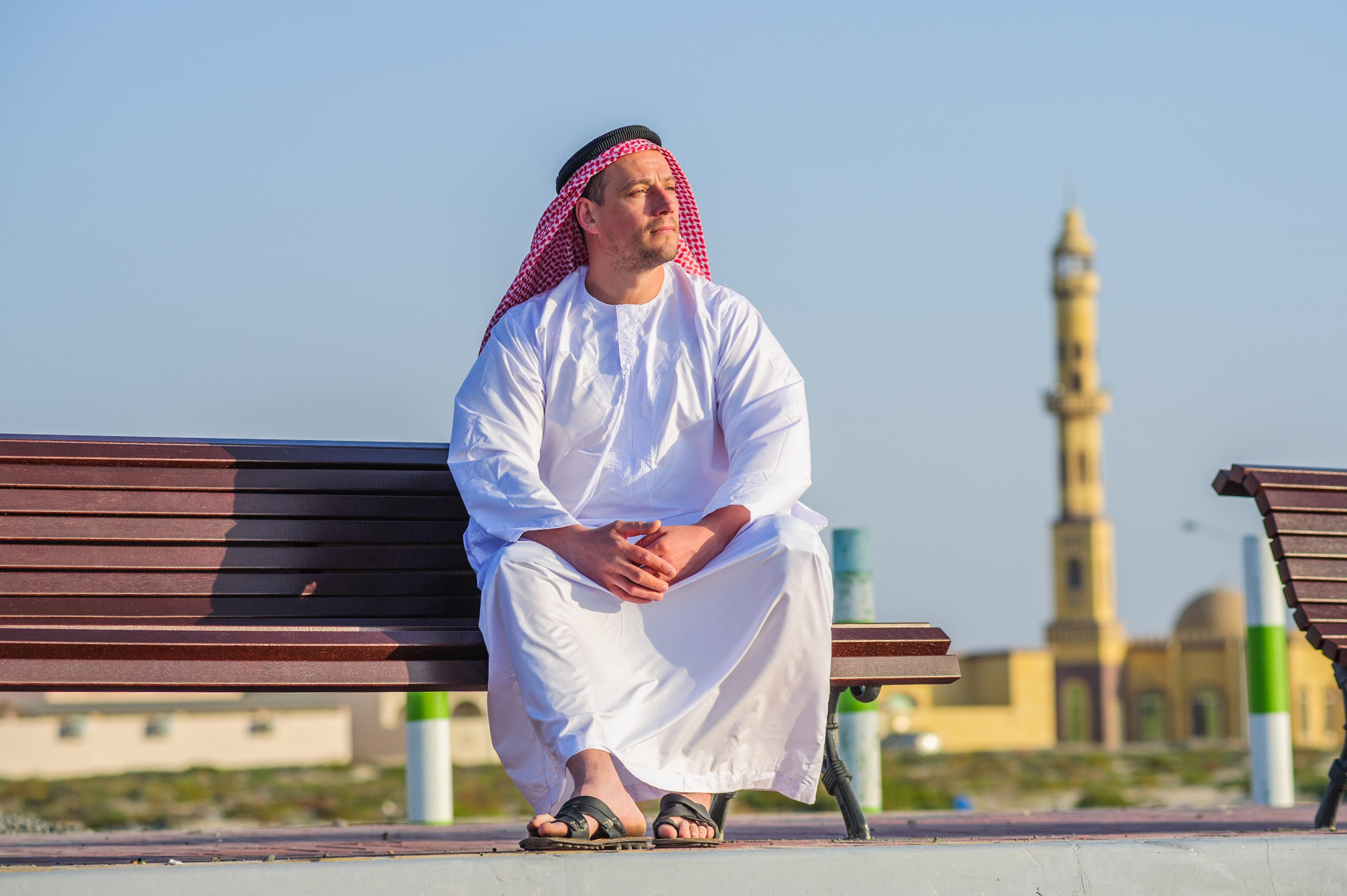 There was plenty of pain to go around, but, at times, Sama Afach didn't know which ache felt worse: the abdominal cramps associated with crohn's disease or the expensive injections Dh4000 per week — to treat the inflammation lining her digestive tract. She didn't know, too, that genetic testing at an Abu Dhabi clinic could offer a long-term solution for her chronic condition.
‍

For patients like the Syrian-born Sama Afach and the healthcare professionals who provide for their care in the United Arab Emirates — where one in every three children is overweight or obese chronic disease is a major concern. Doctors and government officials in the Middle East and North Africa region fear that unless this alarming trend is addressed, healthcare expenditures will spiral out of control for the next two decades.
‍

Solutions may be in order sooner than later when hospital administrators, doctors, insurance executives and medical tourism interests converge on the Arab Health and Wellness Forum, Monday, Sept 28, 2015, in Orlando, Fla. The forum held in conjunction with the World Medical Tourism & Global Healthcare Congress, Sept. 27-30, 2015, at the Orange County Convention Center — will provide a platform to reverse a rise in non-communicable and chronic disease in Gulf Cooperative Council nations and direct attention to medical tourism and health insurance-related issues, according to Renée-Marie Stephano, President of the Medical Tourism Association.
‍

Population growth coupled with lifestyle changes will put increasing pressure on Arab states to deliver healthcare services, she said. There are obvious challenges to an already overstretched infrastructure, but demand can mean opportunities as well and that's healthy for all who play a role in the region's health and wellness sector.
‍

Stephano pointed to Saudi Arabia — the second most-populous GCC nation and owner of one of the highest rates of genetic disease in the world — which is predicted to grow from 28.4 million to 35.4 million by 2025. Most of this demographic bulge will include a generation of younger people who will be marrying and starting families; to which the Saudi government has proactively confronted potential health problems by mandating genetic testing for engaged couples. The tests, which screen for a number of diseases including sickle-cell anemia and HIV, have led to 165,000 break-ups and, perhaps, reduced the risk of parents passing
on illnesses or genetic disorders to their children.
‍

Genetic screening can be a first step toward combatting chronic conditions, said Nasim Ashraf, founder and chief medical officer at the DNA Center for Integrative Medicine & Wellness, in Abu Dhabi, where about 70 percent of his patients are Emirati nationals and 30 percent expatriates. Obesity rates in the UAE are twice that of the world average, and almost 20 percent of the nation's residents suffer from diabetes and are prone to heart attacks a decade earlier than their counterparts in the United States and Europe.
‍

Thus, preventative care and lifestyle changes for alleviating cardiovascular disease and other ailments associated with a population now synonymous for habitual smoking and obesity are already pressing topics for both Gulf state authorities and the multinational employers who have found low taxes to be a factor for basing their corporations in the region.
‍

Stephano said growing expat populations have influenced the Dubai Health Authority to mandate private health insurance for all residents by June 2016. Some 300 companies and 700,000 employees have already been targeted by the directive. Phase 2 of the legislation impacts businesses employing between 100-999 workers. Saudi Arabia, Qatar and Abu Dhabi have similar policies in place.
‍

Health insurance legislation will push many employers in the Gulf to rethink their employee benefits packages and approaches toward compliance, said Stephano, who noted the Arab Health and Wellness Forum will direct particular attention to obstacles that private insurance companies may encounter when attempting to penetrate Gulf Cooperative Council markets. Tax-free zones have made the Middle East an attractive environment for international companies, but evolving regulations may pose a challenge to investors who, in the past, have leaned on lucrative compensation packages to coax employees to accept assignments abroad.
‍

Since February 2014, when mandatory health coverage came into play, 1.2 million residents of Dubai have been added to the ranks of the insured; 2.3 million in total. The Dubai Health Authority will not issue or renew visas for employers and their workers who do not comply.
‍

In the meantime, despite government attempts to curb outbound travel for health services, patients from the UAE and across the Gulf region continue to seek treatments in Europe and the United States, where local governments are appropriating millions of dollars to reinvigorate existing facilities and construct venues to make medical tourism an even more appealing proposition.
‍

Abdulla Al Obaid finds everything he needs at the Kahler Grand Hotel in Minneapolis, where he stays four or five months out of the year so that local neurologists can monitor and amend his treatments for multiple sclerosis. He already considers his trips from Kuwait to the United States a reunion of sorts with patients like him from Saudi Arabia, Qatar, UAE and Bahrain who also visit the nearby Mayo Clinic.
‍

Stephano said even as UAE continues to brand the Gulf region as a hub for medical tourism, the availability and quality of specialty treatments abroad oncology, cardiovascular, neurological disorders among them — will continue to lure patients from the Middle East and North Africa to foreign locations from the United States in the west and Thailand in the east.
‍

Medical tourism patients from Middle East are a huge source of revenue and competition for their healthcare dollars is heating up, said Stephano, noting that the cost burden of outbound medical tourism on Gulf economies and the opportunities available for overseas markets will be a significant focus at the Arab and Wellness Forum. This is evident in the number of hospitals and hospitality-related venues catering to Muslim travelers from halal menus to amenities of cultural and religious importance.

When Sama Afach first visited the DNA Health Center last year, her body was rejecting most foods including fruits, vegetables, meats and dairy products, let alone those permissible according to Islamic law. About one in 10 patients like her who visit the center are from Saudi Arabia.
‍

Dr. Ashraf, said more people in the region are taking control of their health and willing to travel for care. That's a credit to health-conscious consumers and good for business at his clinic, which offers alternatives to surgery including platelet-rich plasma treatments that stimulate bone and soft tissue healing as well as the genetic testing, which revealed that dairy products were to blame for Sama Afach's abdominal pains.
‍

At the center's recommendation, Afach adopted a chicken-based diet along with supplements. As her ulcers subsided, she began to slowly allow some of the foods she had previously enjoyed back into her daily chicken-saturated menu. Afach claims she has since lost 10 pounds, her disease is still in remission, and she has learned to love and appreciate her body even more.
‍