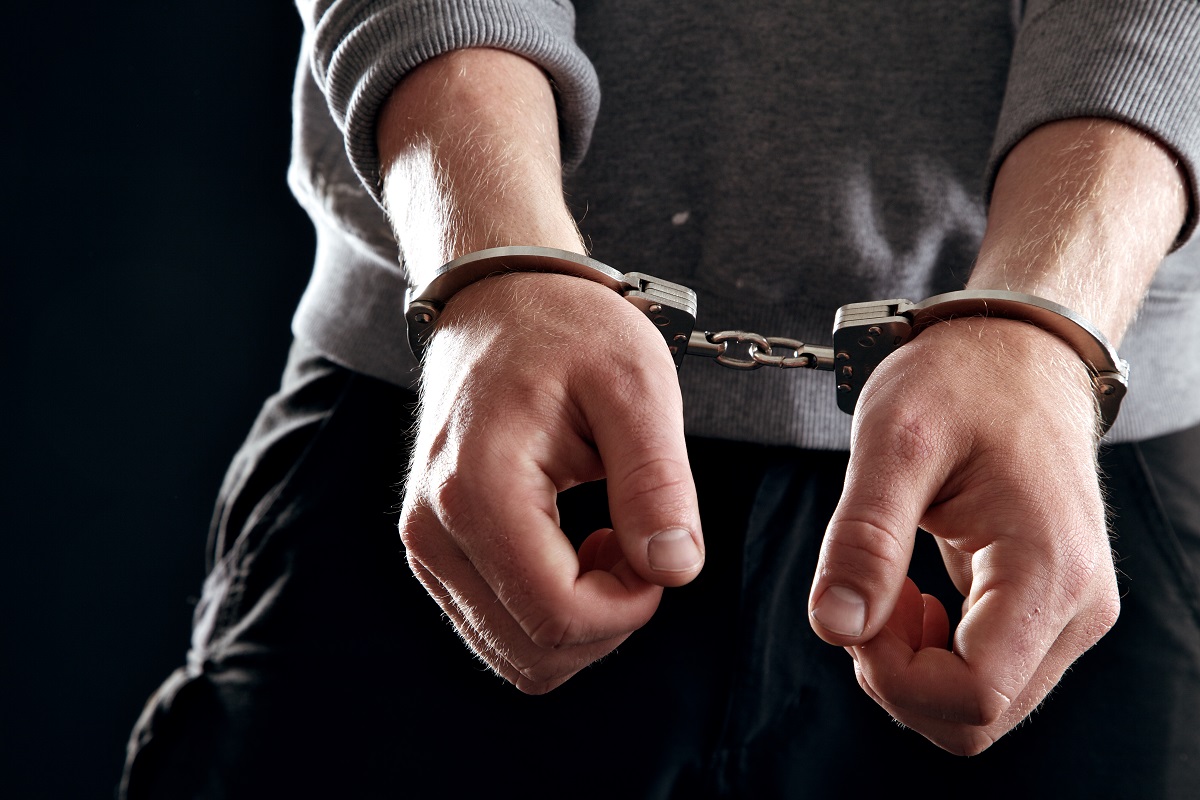 On April 25, 2019, Belgium's primary legislative body passed a new bill that criminalizes all activities involved in buying and selling of human organs for commercial uses. According to the new bill, violators will face up to 20 years in jail with a fine of up to 1.2 million euros ($1.35 million USD).

All 134 members of the Chamber of Representatives, the upper house of the Belgian Federal Parliament voted to add the bill to the panel code. The bill will subsequently be moved to the senate, then to the King to sign into law.

The new law provides that the organ buyer, seller, as well as the middlemen, doctors consulted, and other medical professionals involved in the organ trade will be punished. According to the legal provision also, individuals who facilitate trafficking - by recruiting donors or leading potential buyers to donors - will be punished. Furthermore, in the event that the transplant procedure results in the death of the done, all persons involved will face up to 20 years in jail and a fine of 1.2 million euros.

The law is not only effective in Belgium; it also prohibits all citizens of the country from procuring organs, irrespective of the original location where the crime took place. This bans medical tourism for organ transplant completely.

Although a law prohibiting organ trade was passed on June 13, 1986, this recent amendment enables Belgian courts to prosecute commercial organ harvest and transplantation if the crime occurs outside the country.

According to the new law, a penalty of 5 years to 10 years imprisonment and a fine of 350 to 75,000 euros awaits any individual or individuals involved in harvesting an organ from a living person without their “free, informed, and specific consent” or involved in transplant of an organ that has been removed in another state without the donor’s free, informed, and specific consent.

The same penalty is also imposed on any individual or individuals that knowingly involves himself in preparing, preserving, storing, transporting, receiving, exporting an organ harvested without the free, specific, and informed consent of the donor.

The law further adds that the penalties for these persons can be increased to 15 to 20 years in prison and a fine of up to 1.2 million euros if the victim dies in the process.

The bill also stipulates punishment by imprisonment of 1 year to 5 years and a fine of 500 to 50,000 euros for whoever facilitates or encourages commercialization of organ transplants and whoever makes public, directly or indirectly, the availability or the need for human organs for the purpose of commercialization either for himself or a third party.

A similar penalty is also imposed on anyone who accepts, knowingly, to undergo a organ transplant procedure with an organ harvested without the free, informed, and specific consent of the donor.

This new law also grants the courts the rights to ban convicted persons from “engaging in any professional or social activity related to the offenses” for up to 20 years. In addition, the courts also have the right to suspend or revoke the licenses of the institution where the illegal offense was committed.

The amendment of the penal code was first proposed by Valerie Van Peel, a member of the New Flemish Alliance and Chamber of Representatives; and Vincent Van Peteghem, a member of the Christen-Democratisch en Vlaams party. Val Peel noted in her initial proposal that the fact that human organs have economic value, Belgian laws should be more stringent in that regard.

The proposal referenced a 2013 resolution by the European Parliament condemning the forced and illegal organ harvesting in China. In the resolution, the parliament expressed deep concern over the incessant reports of organ harvesting from nonconsenting persons, particularly the prisoners of conscience such as the several practitioners of the Falun Gong religious group, who were imprisoned for their religious beliefs.

Falun Gong is a Chinese religious practice introduced in 1992 with teachings founded on compassion, truthfulness, and tolerance. Over a short period, the practice became very popular among Chinese citizens, growing to have an estimated 100 million practitioners by 1999. However, concerned that the massive growth of the practice may threaten the Chinese regime’s authority, the then-Chinese Communist Party leader, Jiang Zemin, ordered a nationwide attack of Falun Gong faithfuls, killing many of them and sending others to prisons and “re-education” facilities.

After the first eyewitness report in 2006 detailing how Falun Gong prisoners had their organs forcefully harvested, several independent investigations have been carried out, with reports confirming the illicit organ harvesting and transplant in China, some of which involved government-owned hospitals.

A 2019 study published in the British Medical Journal in January requested the retraction of more than 400 research papers that covered 85,000 transplants performed in China. The authors cited that more than half of the transplant procedures involved the use of organs that were unaccounted for: the authors of those research papers did not indicate where and how the organs were obtained.

Corroborating this, many of the transplants documented were carried out before 2010, when China did not have an organized system of organ donation.

There are also budding reports that the Chinese authorities are targeting for illegal organ harvesting the Uyghur muslims who were released from “re-education” camps in Xinjiang. In a recent interview with The Epoch Times, a 54-year-old former detainee in one of the camps said the Chinese authorities divided inmates into those who have families outside the country and those who do not. Subsequently, they kill and harvest the organs of those who do not have anyone outside the country, so that no one will attempt looking for them.

The European Parliament, the United Nations, and the nonprofit transplant ethics organization, International Coalition to End Transplant Abuse in China has called on China to immediately end the practice of forceful organ harvesting and release all prisoners of conscience.

Belgium is the first European country to reference this resolution by the European Parliament criminalizing the activities of illegal organ trade, and many hope other European countries will follow this example.