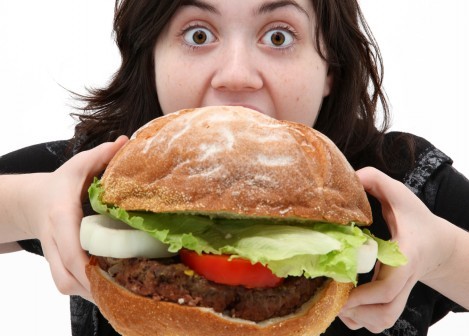 Obesity is associated with an increased risk of developing certain disorders, which either disappear or are better controlled with conventional treatments following weight loss. This article summarizes the scientifically proven benefits of losing weight through bariatric surgery.
‍

The number of people suffering from obesity has almost tripled during the last two decades. Since bariatric operations result in significant long-term weight loss, they are rapidly becoming among the most common procedures in North America.

This escalating number of operations mirrors the epidemic of obesity seen in developed countries as well as the universal failure of non-operative treatments. With the decreasing number of insurance companies covering for bariatric surgery in the United States, patients are motivated to seek surgical options abroad.
‍

The first reports that weight loss through bariatric surgery improves type 2 diabetes were published in 1982. Improvement occurs in over 80% of patients, depending on the type of bariatric operation performed. An interesting phenomenon was described following gastric bypass surgery: diabetes disappears even before substantial weight loss is achieved.

This triggered investigations regarding hormonal changes occurring following the intestinal disconnection, one of the most promising fields in the search for the cure of diabetes even in non-obese people.
‍

Obesity is the single most important factor for developing obstructive sleep apnea, a disease characterized by limited oxygen supply and diminished pulmonary ventilation resulting in pulmonary hypertension and respiratory insufficiency. Bariatric surgery reduces the incidence of sleep apnea to less than one third before surgery.
‍

Obesity is responsible for at least 20% of cancer-related deaths in women and 14% in men, which represents over 90,000 people every year. A recently published study showed that patients undergoing weight loss surgery reduce the risk for developing cancer in up to 80% of the times.

The benefits were greatest in breast cancer (85%) and colon cancer (75%). Others significantly reduced were pancreas, skin, uterus, and non-hodgkin lymphoma.
‍

Overall Mortality and Quality of Life

Obesity is second only to smoking as the most common preventable cause of death. It is estimated that life expectancy in obese patients is shortened between 10 and 20 years. Quality of life is also significantly affected. Resolution of obesity-associated diseases following bariatric surgery not only improves the quality of life, but also lengthens patients’ survival.
‍

Although bariatric surgery may be expensive, it has been demonstrated that by decreasing long-term direct health-care costs of treating obesity-related diseases, the initial expense of bariatric surgery is recovered within 4 years of the operation and represents a permanent financial savings for the patient.
‍

During the last 10 years, Dr. Gonzalez has completed hundreds of bariatric procedures in 3 different countries. Since his return to Guatemala, he has joined a select group of US-trained specialists and formed a multidisciplinary obesity center. Dr. Gonzalez is actively involved in research, teaching, and publishing his experience in international medical journals.