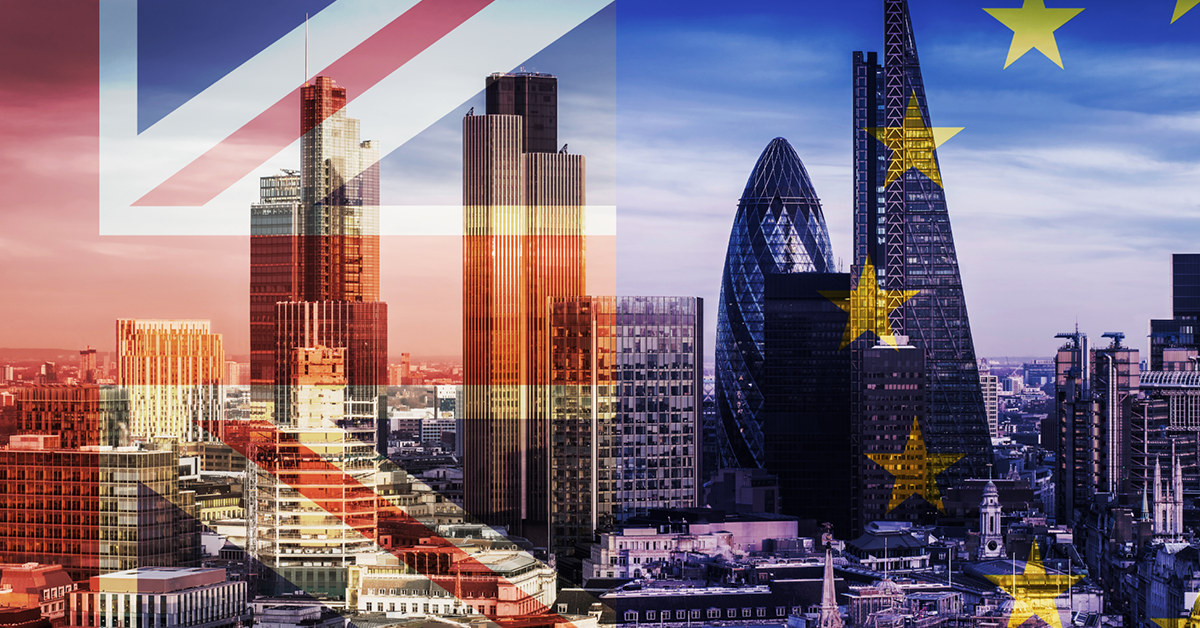 The forces that drive medical tourism are complex. And in a world of swiftly-changing politics and economics, people who battle life-threatening diseases, such as cancer, the goal of health restoration competes with these unexpected challenges.
‍

Jason Girard, an economist formerly with Discernment Group International, now working with Convention of States, relayed his thoughts how Brexit might affect the free commerce of the UK, including the promotion of inbound medical tourism.
‍

He weighed in: “ The UK’s economy is still very strong; it has a lot of production; it has a lot of value in it. . . . I’d be very surprised if they [the UK and EU] don’t cut a very agreeable deal.”
‍

Similarly, Marian Tupy of the Cato Institute wrote in his article, “Brexit Marks the Beginning of the End for the European Union”, “Moving forward, there is no reason why nations committed to entrepreneurship and free trade should not prosper outside the EU. Switzerland has done so in the past and Britain can do so in the future.”1
‍

Opportunities to promote entrepreneurial medical tourism come in unexpected ways. For all the fear about the NHS eroding from Brexit, as observed in e Guardian, “Eighteen hospitals—those deemed most likely to be making money from overseas patients—earned £42m in 2010” let alone the “£219m on hotels, restaurants, shopping and transport in the UK.”2 Part of what drives that is “ those flying in to the UK include expat Britons living in countries such as Spain which have tightened up their own rules on access to healthcare . . . 3
‍

But there is more at play.
‍

In June the UK voted in a referendum to exit the EU. There is a lot of speculation about the short- and long-term implications. A false dichotomy we’re hearing a lot right now is essentially, It’s the EU or utter isolationism—which one do you want?
‍

Michael Cannon, Director of Health Policy Studies at the Cato Institute and member of the Board of Advisors of Harvard Health Policy Review, highlighted the role of regulation in medical tourism:4 the Title of the podcast gives it away—“Regulation Drives Medical Tourism.” Outbound, that is.
‍

US citizens seek medical treatment abroad to save money or to receive treatment that is not FDA-approved. The latter is seen especially among cancer patients who are not finding success with local cancer care protocol. Citizens from less developed nations travel to get quality care. Still others seek shorter wait times.
‍

For example, Dr. Charelle Lockhart, Director of Neonatal Transport at Princess Margaret Hospital in Nassau, Bahamas, who pointed out that the Bahamas sees medical tourism going both directions. Bahamians are coming to the States for specialized care, even while a Bahamian government initiative aims to draw inbound medical tourists for adult stem cell therapy. According to the Bahamas’ Tribune242, “Minister for Grand Bahama, Dr. Michael Darville, said the government has moved forward with a bold and aggressive plan to market the island as a prime destination for medical tourism.”5
‍

In 2012 the European Commission proposed legislation that would affect a long list of devices and procedures in healthcare. Not only is it a freighted regulation, it is also slow: some two and a half years later, international law firm Taylor Wessing observed that “there is thus still a long way to go before the reforms proposed by the new medical devices legislation comes into force. And, in an area where technology is developing fast . . . there would at times seem to be the problem that legislators cannot move fast enough to keep up.”6
‍

Medical tourism exists within a complex global tug-of-war of regulation and markets. Whatever the effects of Brexit, one thing is certain: people still need good care.