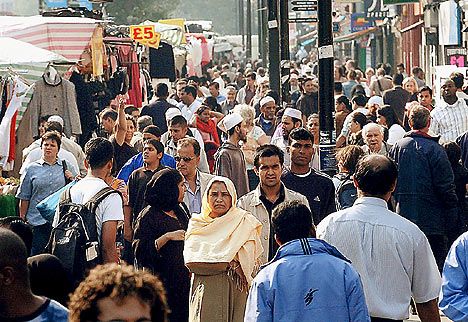 The days of foreigners travelling to Britain to take advantage of the United Kingdoms 'free healthcare services may be numbered. Health Secretary Jeremy Hunt wants non-permanent residents to qualify for nothing other than accident- or emergency related care free-of-charge.

As it stands now, anyone referred to a general practitioner for surgery is given a number, which entitles them to care. Hunt believes the system is too easy for health tourists who have fallen ill unexpectedly while in Great Britain and completely unacceptable that they are awarded care without more in-depth questioning concerning their entitlements.

A leading NHS surgeon last month said Britain had become the world's maternity wing and an attractive destination for expectant mothers to give birth. Thousands of others travel to the country for cancer, HIV, kidney and infertility treatment and then leave without paying, he said.
‍

The concerns raised eyebrows last year when the wife of a wealthy businessman admitted that she travelled to London to specifically give birth to two boys and three girls by Caesarean section.

As a Nigerian national, she said she was not eligible to receive free treatment through NHS, but it was highly unlikely that she would be made to repay the more than $200,000 in treatment costs.
‍

Hunt has said that anyone with a questionable residency status should be issued only a temporary NHS number and be charged for anything other than accident- or emergency related care. Under this kind of scrutiny, hospital or surgeons would be responsible for validating any free treatments or for referring cases to a central governing body to assess charges.
‍

The strain on the health system has prompted Germany, Austria and the Netherlands to join forces with Britain to curb free movement and put an end to rampant abuse of benefits by tourists within the European Union. The four members want to make it harder for people from other member states to gain access to healthcare benefits within weeks of arriving in an EU country.
‍

British Prime Minister David Cameron said he was determined to end his country's reputation as a soft touch on immigration and welfare. Beginning next year, arrivals from the EU will be stripped of jobseeker benefits after six months unless they can prove they've been actively seeking employment and stand a genuine chance of finding it.