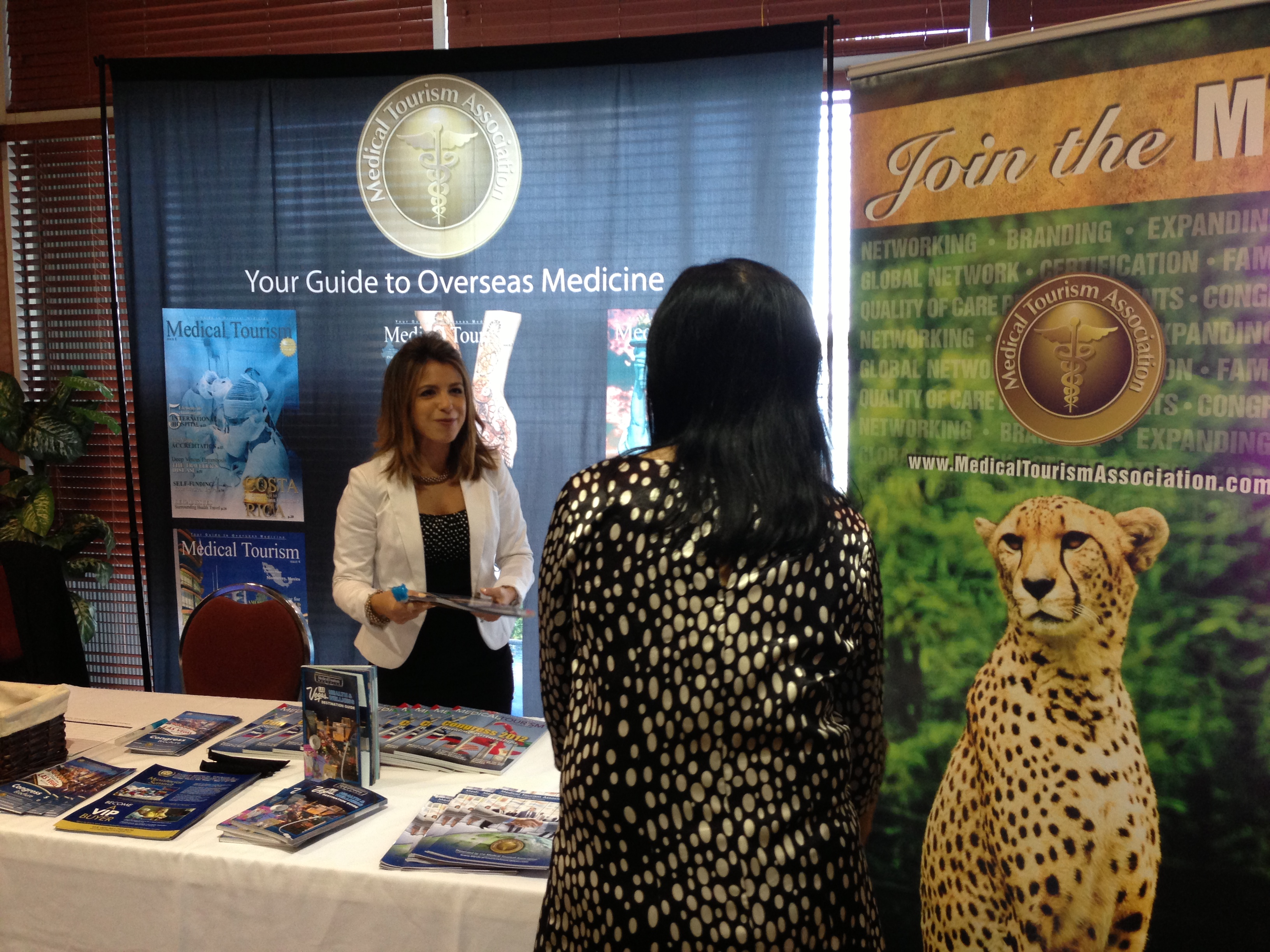 A leading Guyana business and tourism official urged Florida entrepreneurs and companies to quickly capitalize on the wide range of investment opportunities in Guyana, which he described as the gateway for accessing the wider Caribbean and Latin American markets.

In a keynote address to Invest Guyana, a forum last week in Doral, Fl., sponsored in part by the Medical Tourism Association, Irfaan Ali, the Guyana minister of tourism, industry and commerce, told business representatives that his nation has land, labor and access to capital, the three most important ingredients of interest to potential investors. He also gave assurances that investors can expect a great return on investment.
‍

Ali said the Canada-CARICOM trade and development agreement, currently in negotiations, will open up many new business opportunities. He said Guyana, with less than a million people, can be the vehicle to target several lucrative markets.
‍

Almost $US8 billion in untapped export business exists in Costa Rica for CARICOM exporters, said Ali, at the forum, which was organized by the Caribbean Trade Centre in association with the Guyana Consulate in Miami.

Over $US7.2 billion exists in untapped trade in The Dominican Republic in areas such as gold, iron and steel, plastics, salt and perfumes.
‍

In her remarks before the forum, Cristina Cardona, executive global program manager for the Medical Tourism Association, said Guyana was poised to reap significant benefits from getting involved in medical tourism and suggested that branding should be the next step.
‍

Medical tourism, defined as a consumer electing to travel across international borders for the intention of receiving some form of medical treatment, which may span the full range of services, but most commonly includes dental care, cosmetic surgery, elective surgery and fertility treatments, has been valued to be about a $100 billion industry.
‍

Ali is scheduled to attend the 6th World Medical Tourism and Global Healthcare Congress Congress, sponsored by the Medical Tourism Association, Nov. 3-5, in Las Vegas, where hundreds of industry experts, speakers, exhibitors and sponsors will converge on Caesars Palace for the exchange of information and networking and partnership opportunities.
‍

The minister said in the past seven years, Guyana's economy grew by an average of 4.5 percent, while other countries in the region and North American and European economies are still reeling from the global economic downturn. He alluded to negative 0.73 percent growth in Trinidad and Tobago, 0.03 percent in Barbados and 2.82 percent in Barbados.
‍