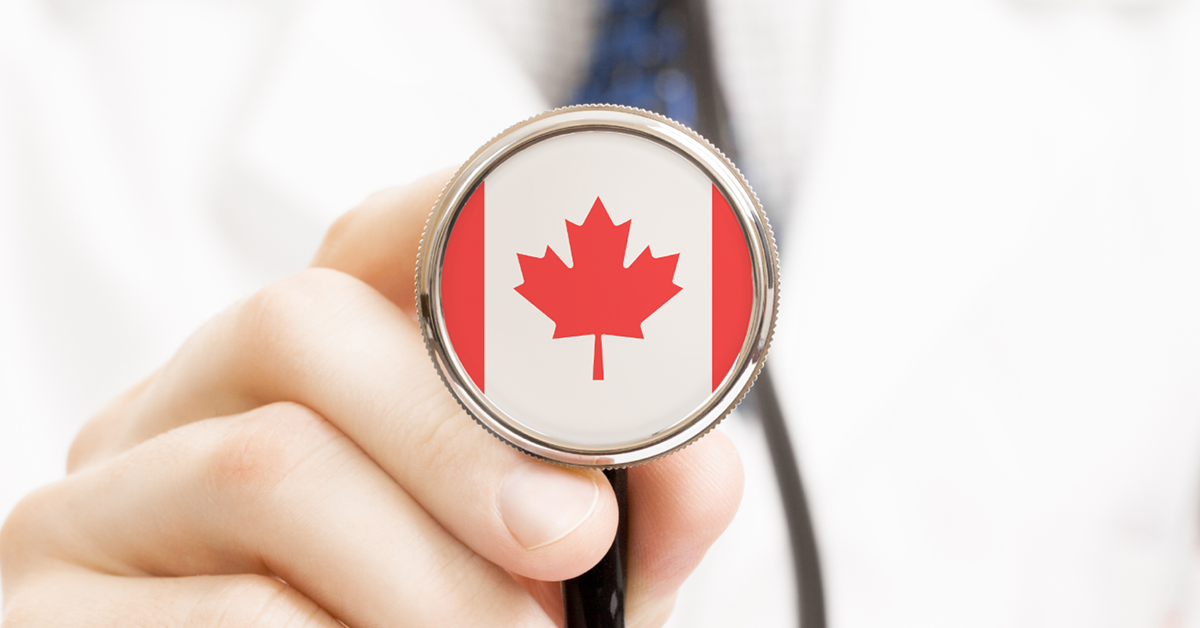 To understand the importance of telehealth in Canada we must first understand the country's universal healthcare system. One of the biggest misnomers about Canadian healthcare is that it is free. However this is definitely not the case. Canadians pay heavily for healthcare through the tax system.

In 2013 the average Canadian family paid $11320 in taxes just for public healthcare insurance. Furthermore the cost of public healthcare has increased 53 percent over the past 10 years and is now running a deficit of $540 billion.

To further understand the Canadian healthcare system we must look at three primary components: the system itself the physicians and the funding.
‍

The Canadian Health Act of 1984 is the law that supports public healthcare in Canada. As individuals enrol in the country's public health program they are issued a health card that enables them to receive healthcare services which the government deems essential.

This means there are a multitude of services that are not covered thus an individual must pay for them out-of-pocket or through private insurance. It is unlawful for private insurance companies to duplicate public Canadian healthcare system benefits. Private insurance is only allowed to address gaps in coverage (similar to supplemental insurance in the United States).

Because hospitals in Canada are publicly funded they are legally required to operate within a certain budget. Currently nearly 30 percent of the healthcare budget is consumed by hospitals. Since the cost of healthcare is rising in Canada (and everywhere else) hospitals are cutting costs and eliminating services.
‍

Thee number of physicians in Canada is at an all-time high with more than 75000 currently in practice. Many Canadian physicians are not government employees but rather are self-employed. Since Canada has a publicly funded healthcare system patients are entitled to essential medical services at no charge and may choose the physician they wish to see.

Just as in the United States self-employed physicians set their own work hours and choose their desired location. They also are responsible for paying their own practice expenses such as staff salaries office rent operational expenses etc. Canadian physicians bill the government for services rendered in taking care of patients.

Although the Canadian healthcare system is often classified as socialized medicine it actually consists of many private practice physicians billing the government for reimbursement. The reimbursement indeed comes from a publicly-funded structure.

On average patients over the age of 65 spend approximately $5400 annually in out-of-pocket expenses for medical care in Canada.
‍

In 1966 Canada enacted their single payer system (akin to Medicare in the U.S.) and in 1984 the Canada Health Act passed. This government funding accounts for about 70 percent of all national healthcare expenditures with the remaining 30 percent being covered by private insurance (usually supplemental-type insurance). Some items that generally are not covered by the government include:

Healthcare services that are not fully covered by the government can be paid out-of-pocket or through private insurers. It is important to note that each province in Canada has the ability to partially cover some of these expenses. Because of this there are considerable differences across the country with respect to what services are covered.
‍

Much like the U.S. and other countries Canadas desire to increase telehealth is strong. Telehealth refers to the use of technology to connect patients with physicians and medical facilities. For Canadian healthcare telehealth is already an important factor adding great value for patients communities and healthcare providers.

Telehealth continues to deliver on its traditional benefits of eliminating distance barriers while improving equity of access to services that often would otherwise not be available in remote and rural communities along with reduced visits to the emergency rooms and enhanced healthcare provider-to-provider consultation says Carol McFarlane Chair of the COACH CTF National Telehealth Report Committee.

A 2015 study from Canadas Health Informatics Association shows some promising statistics about telehealth including:

Nick Hernandez Founder and CEO of ABISA a global healthcare consultancy specializing on healthcare strategy and physician engagement strategic telehealth initiatives and global oncology initiatives. ABISA can help devise and implement the strategies and processes that will allow organizations to remain competitive and solvent. Contact us at info@abisallc.com