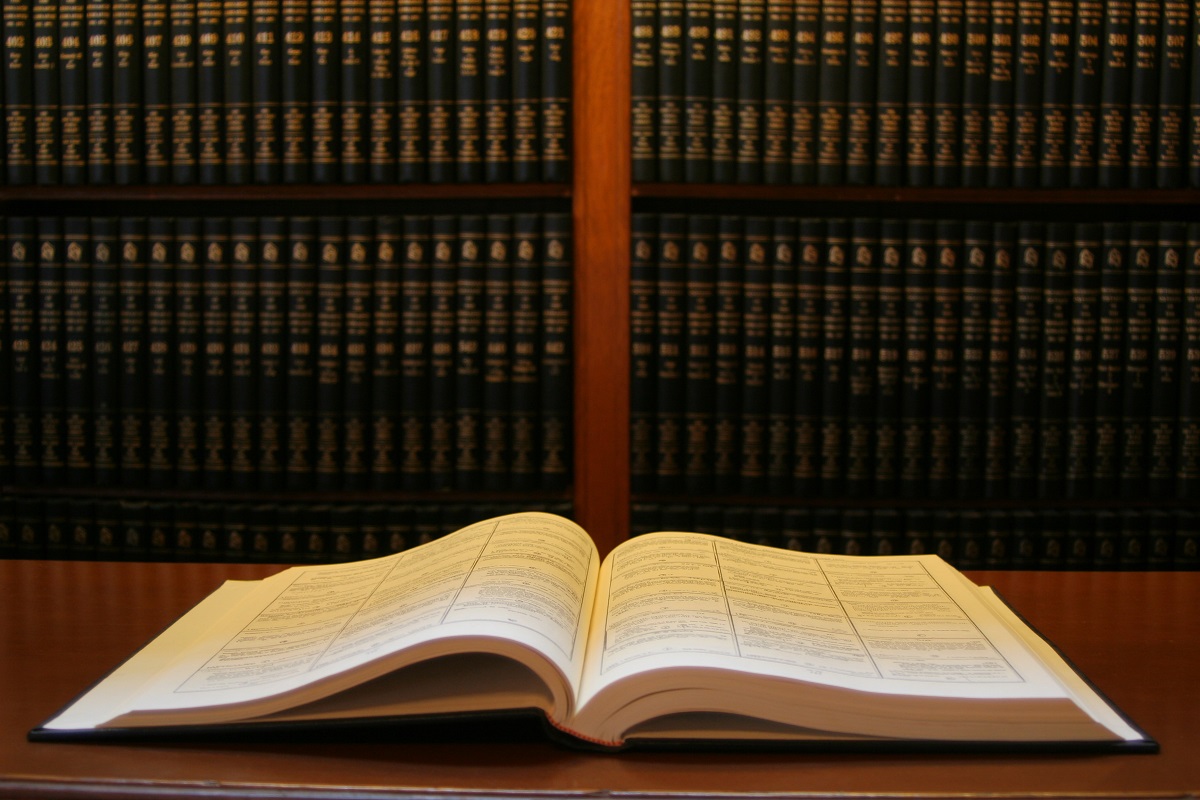 To put an end to a two-decade-long controversy on forced organ harvesting and illicit organ trade in China, the Independent Tribunal into Forced Organ Harvesting from Prisoners of Conscience in China - the ChinaTribunal - delivered its Final Judgement June 17, 2019, revealing shocking details.

The China Tribunal is an independent, international tribunal set up by activists to investigate and authenticate the worldwide accusations of forced organ harvesting in the country. The panel comprised of seven independent members chaired by Sir Geoffrey Nice QC, a renowned lawyer, and professor of law.

The panel members who were from different countries including the US, UK, Malaysia, and Iran, are experts in international human rights law, transplant surgery, international relations, and Chinese trade and history.

As part of its role, the China Tribunal was to determine the who’s, where’s, and when’s of all activities involving forced organ removal and transplant in China.

In the last 12 months, the Tribunal led intense investigations into and reviewed volumes of chilling video and written evidence on forced organ harvesting in China. In December 2018 and April 2019, the Tribunal held hearings where more than 50 witnesses gave horrifying testimonies of the state-sponsored crimes.

After exploring and reviewing all the available evidence, the China Tribunal determined that crimes against humanity (as defined in Article 7 of the Rome Statute), in the form of illegal detention, torture, forced organ harvest, and killing of prisoners of conscience, had been committed in China. This, the Tribunal noted, had occurred on a large scale for many years throughout China.

International estimates reveal that there are currently more than 1.5 million prisoners of conscience detained in China, from whom organs are forcefully extracted for commercial purposes.

According to the judgment, the crimes of torture, forced organ harvesting, and subsequent murder of members of the Falun Gong prisoners and the Uyghur Muslims - who were mostly used as organ “donors” - fulfills one criterion of a genocide. However, in the absence of evidence to prove the other criterion - the intent of mass killings - the judgment was unable to prove the act was a genocide.

Regardless of its inability to prove a genocide according to extant laws, the Tribunal described forced organ harvesting as being of unmatched wickedness - on a death-for-death basis - with all mass killings that have been committed in the last century. This alone, the Tribunal notes, arouses a justifiable belief that a genocide has been committed.

Falun Gong is a traditional Chinese religious practice instituted in 1992 with core teachings of peace, compassion, and truthfulness. Over a short period, the practice became very popular among Chinese citizens, growing to have 70 million practitioners by 1999. However, concerned that the massive growth of the practice may threaten the Chinese regime’s authority, the then-Chinese Communist Party leader, Jiang Zemin, launched a massive anti-religious campaign to annihilate all practitioners of the religion.

This saw many Falun Gong practitioners - as well as members of other “unwanted” religious groups - wrongly imprisoned, murdered, or sent to “re-education” centers where they are brainwashed.

The first reports of forced organ harvesting from prisoners of conscience came to light in 2001. From the early 2000s, the Chinese tourism market exploded in geometric proportions, with increased organ availability and large volumes of transplant operations taking place in the country. This aroused serious suspicions: While patients had to wait for months to years to receive organ transplants in developed countries, one could have it within a few hours in China.

Most of the target recipients were medical tourists from developed countries, including the UK, US, and parts of Europe, who were on transplant wait lists in their home countries. This ordeal grew into a profitable venture for the Chinese government, raking in up to $1 Billion USD every year.  A healthy liver from one of the “donors” could be offered to patients for $160,000.

There was no other logical explanation for the extraordinarily short wait times and “abundance” of organs for transplant but a state-sponsored forced organ harvesting, which made organs available on demand.

According to the Tribunal, this illegal trafficking and commercialization of human organs still exists and is probably spreading across the country.

Witnesses and survivors who appeared at the hearings recounted the terrifying experiences. The prisoners went through years of incarceration without a fair trial, endured constant torture and harsh living conditions, and watched daily as one of the inmates was forcefully evacuated from the prison never to be seen or heard from again.

The survivors revealed that prisoners were subjected to physical examinations, blood tests, and radiological investigations before a few of them were whisked away days later.

The witnesses also gave details of the locations of various detention centers and transplant hospitals spread across China where these heinous crimes were committed.

One witness, Dr. Enver Tohti, a surgeon who was part of the forced organ harvesting in China in the early years of the illegal trade, recounted his experience, stating that the organ extraction procedures were performed with the subjects being still alive.

Despite the huge amount of evidence of these crimes, the international community was mostly silent on the issue of illegal organ commercialization in China. In fact, there are claims that many academic institutions and medical centers worldwide collaborated - and still do - with China in regard to research and training in transplant medicine.

In response to these reports, the Chinese Government had always presented an inconsistent narrative - stating at different times in the last decade that organs were solely obtained from volunteer donors and prisoners on death row respectively. However, all research studies done in China regarding organ transplant had no record of the sources of the organs used or the process of organ extraction.

Since the initial reports were made public, a few countries including Israel, Belgium, Italy, Norway, Taiwan, and Spain have since banned organ tourism, criminalizing travel for transplant purposes to other countries with poor organ transplant systems and guidelines. Canada may join these league of countries soon.

In the wake of the worldwide outrage also, the European Parliament and US House of Representatives passed resolutions condemning the practice of forced organ harvesting and calling for an end to the unjust imprisonment and torture of prisoners of conscience.

The recent judgment by the tribunal settles the dust, pointing fingers to the Chinese government as the primary perpetrator of the illegal organ trade in the country.

Although not an indicting report, the issues raised in the Chinese Tribunal judgment clears any doubt of the credibility of earlier reports and are such that we can no longer turn a blind eye. The verdict calls for a massive response from the international community; a direct response to confront one of the world’s superpowers to bring a potential genocide to its knees.