By
Pete Read
at 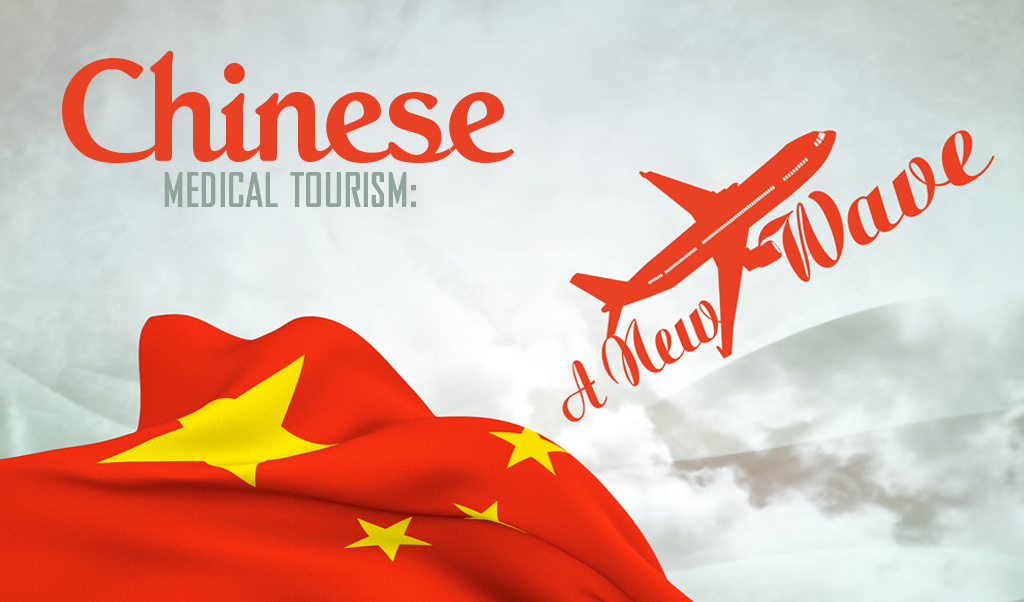 By 2024, the population for urban Chinese aged 40-64 will increase by 108 million from 2014, and 57 million more aged 65 and above, according to Global Demographics. As these groups suffer increasingly from lifestyle diseases that demand cardiovascular and cancer treatments, many of the wealthy among them will seek procedures in the United States or Europe.

And many more will use their new-found wealth to take advantage of plastic surgery, dentistry and wellness programs in Korea or Southeast Asia.
‍

Chinese medical tourists see the United States as the pinnacle of quality for major procedures, such as cancer treatment and cardiac surgery, alongside locations, such as the United Kingdom and Singapore. Korea is very popular for plastic surgery and has seen a 35 percent annual increase in volumes since 2009, primarily patients from China who are lured by the Hallyu or “Korean Wave” cultural phenomenon (hanliu in Mandarin) created by Korean TV and music exports.
‍

Southeast Asian countries also report double-digit increases in the number of mainland medical tourists in recent years, thanks to an influx of Chinese, who make up the fastest growing segment of the market and fourth largest in Malaysia where plastic surgery, dentistry and non-surgical health programs are
popular.
‍

Singapore is also a common destination, thanks to the quality of care, Mandarin language capabilities, and value. Although competitive prices can now be found in other Southeast Asian countries and India, Chinese millionaires are most concerned about securing the best possible care and medical outcomes.
‍

How Can Hospitals Tap into this Opportunity?

The Stanford Research Institute reports Chinese medical tourists spent USD10 billion in 2014, which is only 2.3 percent of the global total of USD430 bn, suggesting that there is a huge potential for further growth in the market.
‍

Hospitals hoping to tap into this opportunity will need to provide Mandarin speaking staff and nurses, and train clinicians about Chinese perceptions of healthcare, which are still influenced by millennia-old concepts of Traditional Chinese Medicine. On a more practical note, they will also benefit from accepting Chinese credit cards, such as UnionPay and RMB.
‍

At the government level, as competitors as diverse as Turkey, India and the Philippines compete for Chinese medical tourists, electronic visa applications, special multiple entry visas, dedicated medical tourist channels at airports, and freedom to transfer money into the country to pay for treatments will all boost a country’s share of what could become the biggest new wave in medical tourism ever.
‍

Pete Read is the CEO of Global Growth Markets. He was a speaker at the Asia-Pacific Medical Tourism Congress, Nov. 14-16, 2015, in Guilin, China. marketing@ggmkts.com