Chinese Tourists Moving in Droves to Japan for Medical Care 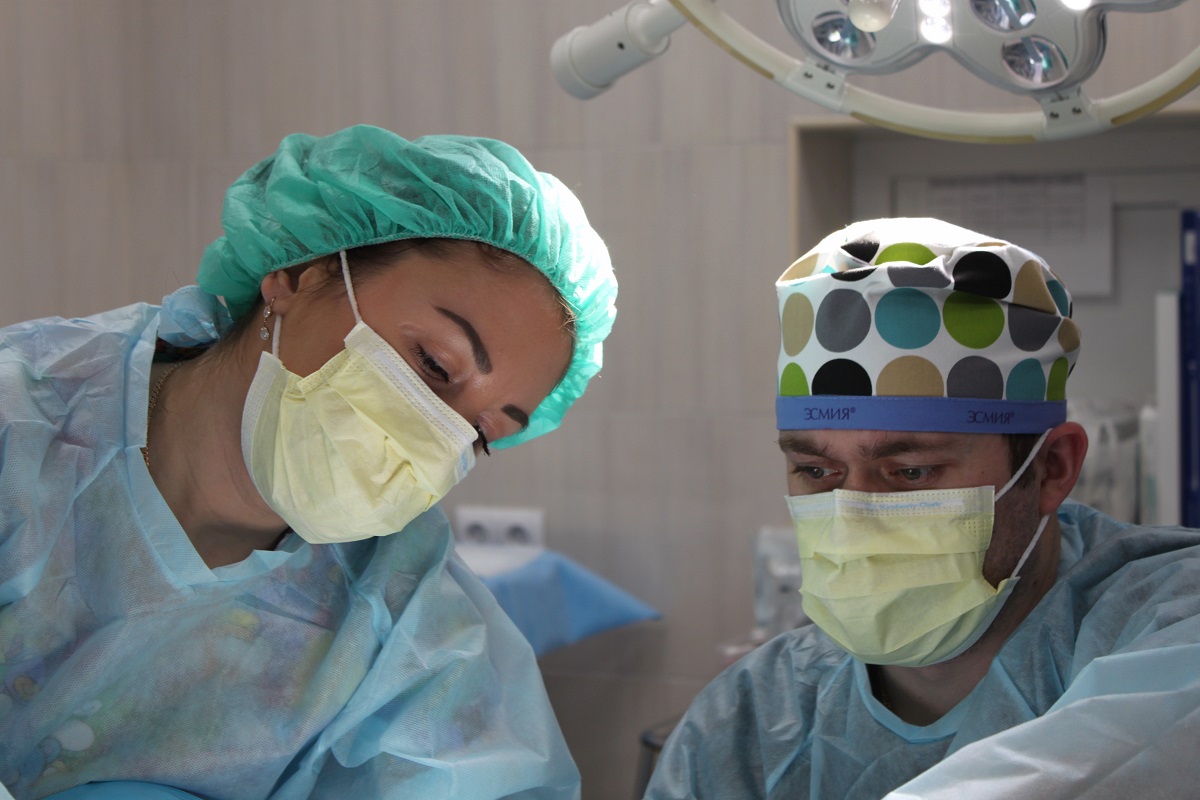 ‍Bakugai was the buzzword in Japan a few years ago, when Chinese tourists traveled in their thousands to Japan for what was described as explosive shopping sprees. Fast forward several years later, Chinese tourists are still flying to Japan but this time largely for a different reason - medical care.

According to Li Xin, vice president of Hibikojyo, Tokyo-based medical service agency with offices in China, the number of patients traveling from China to Japan for medical care has risen massively. This, he says, can be attributed to the now less stringent travel policies for medical tourists in the country.

In 2011, the Federal Ministry introduced a special visa category called the Medical Stay Visa, which is valid for three years. The visa allows a medical tourist to stay in the country for health care reasons with a maximum stay of 6 months. This allows international patients to remain in the country for treatment purposes for longer than three months, which is the maximum period of stay elicited by tourist visas.

These made it easier for foreign patients to travel to and access medical care in Japan.

When the visa was introduced in 2011, only 70 medical stay visas were issued. By 2018, the number had risen to 1,650, with more than 84 percent of these issued to Chinese medical tourists.

As the Tokyo 2020 Olympic and Paralympic Games approach, the government targets 40 million tourists next year, with experts estimating that at least 4 percent of them may require medical treatment during their stay. Of this number, the Japan Medical Support System, a private healthcare agency for medical tourists, estimates that Chinese patients may make up 70 percent.

As a result of this rising influx of international patients, Japanese private and public health institutions are beginning to rev up their quality of healthcare delivery to international standards.

One of such private institutions is Jiyugaoka Clinic, the largest aesthetic center in Tokyo. As patronage from domestic patients waned, the clinic began to grow its center to attract medical tourists from other countries. According to the CEO of the clinic, as of 2010, there were no foreign patients visiting the center for treatment services.  Fast forward to 2018, the clinic served more than 1,200 clients from China.

This massive growth in Japan’s inbound medical tourism is pinned on a major factor - quality.

According to the Health Care Index for Country 2019 released by Numbeo, Japan ranked third among 84 countries, after Taiwan and South Korea, in terms of the quality of healthcare delivery, cost of healthcare, and quality of its healthcare personnel. On the other hand, China was far down in the 46th position.

One of the main drivers for outbound medical tourism from China is the poor accessibility of healthcare services. The public hospitals in the big cities such as Beijing are always overcrowded, with patients trooping into hospitals before the break of dawn, scampering for services provided by limited healthcare personnel.

China has one general practitioner for every 6,666 people, against the World Health Organization (WHO) standard of 1 doctor to 1,500-2,000 people. Consequently, doctors in China’s public hospitals are constantly overworked, seeing up to 200 patients every day.

Instead of waiting long hours, days, or months before seeing a specialist, affluent Chinese patients travel to Japan to access a better quality of care even if it costs them more.

One of the areas of care for which Chinese patients travel the extra mile to Japan is cancer treatment.

A report published by the UK-based medical journal, The Lancet, revealed that Japan was ranked the highest in five-year survival rates of esophageal and lung cancer patients among 71 countries and regions evaluated in the CONCORD program between 2010 and 2014. The program pulled data from 37.5 million patients from these countries to access global surveillance and the effectiveness of various healthcare systems in regard to cancer treatment.

“Proton beam therapy technique is more advanced here than in China,” said Sun Jing, 36, who has been shuttling between China and Japan since the beginning of the year with her father who is receiving treatment for bile duct cancer at Southern Tohoku General Hospital in Fukushima Prefecture.

According to Naohiko Sakai, a surgeon at Ginza S Aesthetic and Plastic Surgery Clinic in Tokyo, the high treatment success and the advanced cosmetic surgery techniques in Japan’s cosmetic surgery centers continue to lure more Chinese patients who seek these procedures into the country.

According to Qu Tuo of Amazing bird, a Chinese cosmetic surgery agent, Japan had more than 1,600 international patients last year, 40 percent of whom required repair surgeries for a botched procedure.

Given the superior quality of healthcare in Japan, Chinese medical tourists do not find these services cheap.

While Japanese citizens enrolled in the national healthcare system pay only 30 percent of their actual medical bills, foreign patients pay the full amount. In fact, foreign patients may also be charged additional fees such as documentation and services fees.

Japanese health authorities explain that the higher cost is to ensure they do not expend all their limited resources on foreigners and also because most of these patients require extra administrative work.

Nevertheless, this higher medical cost does not seem to be discouraging medical tourists from China, as more and more of them continue to fly to Japan for one health care reason or the other, citing the superior patient experience in the country.