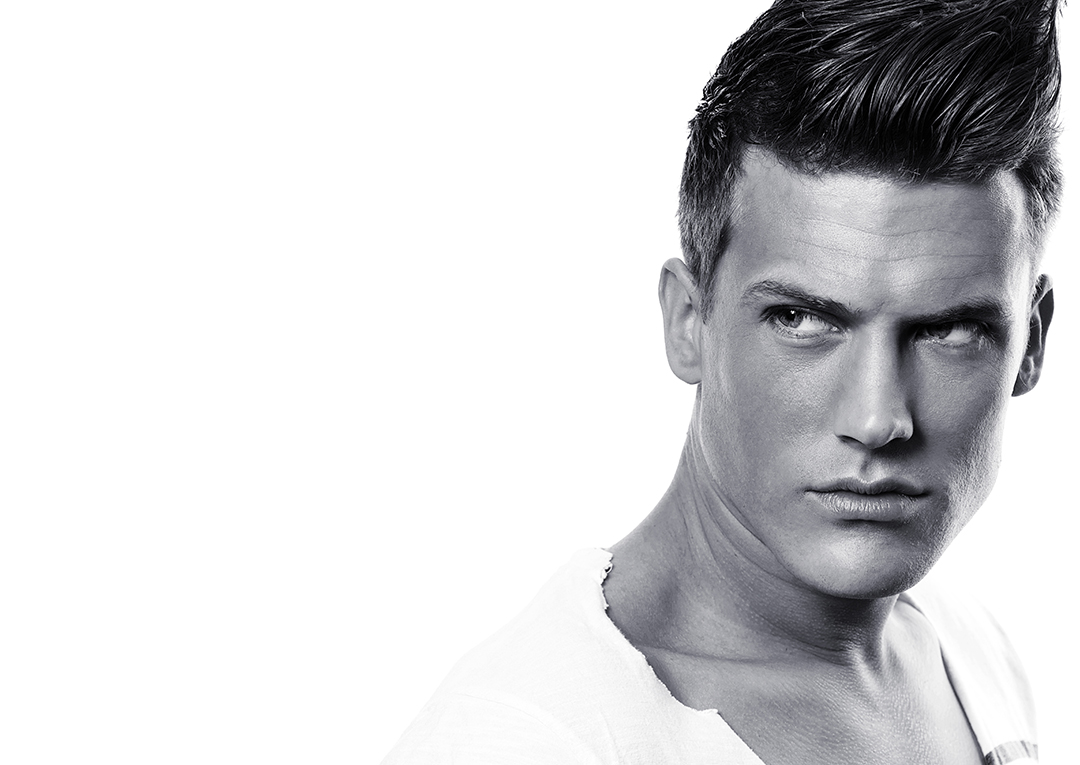 His hair was the first to go, followed shortly by his confidence. By his mid-30s, Diego Perez Gomar had been enjoying his career as a diplomat in Saudi Arabia, but the future looked bleak.
‍

“Face is what initially is projected to others and baldness made me look much older,” said Perez, the Deputy Head of Mission & Consul in the Uruguay Embassy, in Riyadh. “I looked in the mirror and could not find the image of myself that I liked. So, I had to do something to restore not only that, but also my self-confidence.”
‍

Perez started from scratch, searching online to find a specialist and clinic before choosing Advanced Hair Clinics, located in the center of Athens, Greece.
‍

Despite one of the worst monetary crises to rock the European Union, one in which a floundering nation accepted a financial bail-out and, thus, averted bankruptcy, medical tourism is gradually building a following in Greece, where hair transplants are on the uptick.
‍

Dr. Anastasios Vekris, M.D., the lead plastic surgeon at Advanced Hair Clinics, admits foreigners, like Perez, are attracted to good service at affordable prices compared to similar procedures in northern Europe and the United States. Moreover, he said, many of his clients combine hair transplants with holidays, especially during the summer months. In just two days following a hair transplant, medical tourism patients can sight-see in the archaeological treasures of Athens or escape to a Greek island and relax.
‍

The most popular hair transplant technique, a follicular unit extraction, is painless and minimally invasive method, leaving no scars in contrast to the traditional FUT/Strip technique. Hair grafts are extracted and implanted one by one, under local anesthesia, aiming at a natural outcome.
‍

“Almost 3 out of 10 patients are foreigners,” said Dr. Vekris. “Most of them come from the Middle East, central and northern Europe, mainly the United Kingdom, but this year we also performed on people coming from as far as the United States, Canada and Panama.”
‍

Following surgery, Vekris said technology enables progress to be monitored either in person or remotely by Skype and photos. “When the time passes and they see their hair re-growing, they may refer the clinic to their relatives and friends,” he said. “In this way, one Panamanian client brought eight more people here this year. So, low-cost service is not considered to be the No. 1 factor in hair transplants.”
‍

Vekris claims word-of-mouth references make a clinic successful. That’s when quality service and the experience of the physician and team take over.
‍

“I would not advise anyone to choose a clinic solely in regards to the price of the services,” said Vekris. “There are multiple dissatisfying results and complaints from clients who selected low-budget countries for their procedure.”
‍

As Perez said, thanks to local anesthesia, hair restoration was not painful. “I had some discomfort during the first night and the first two days after the procedure, but nothing else,” he said. “After one week, the head looked normal again.”
‍

Perez remembers arriving in Greece four weeks before the procedure, spending that time between Mykonos and Santorini islands and then then days in Athens. Since then, the consul has undergone three sessions and 20,000 hair grafts to transform his extended alopecia. His head is now covered.
‍

“People cannot believe it when they see me,” said Perez. “Even my family had no words in the beginning. I can comb my hair again, bring it to one side or the other according to my wishes and it seems as I’ve never been bald. The density achieved is perfect. But, the most important thing for me is that I got back my self-confidence.”
‍

Hara Bourgani is a journalist based in Athens, Greece, where she serves as health editor for the Greek edition of Elle and as a communications manager for Advanced Hair Clinics, Athens. www.advancedhairclinics.gr/en