COVID-19 and the Future of Medical Tourism Across Europe 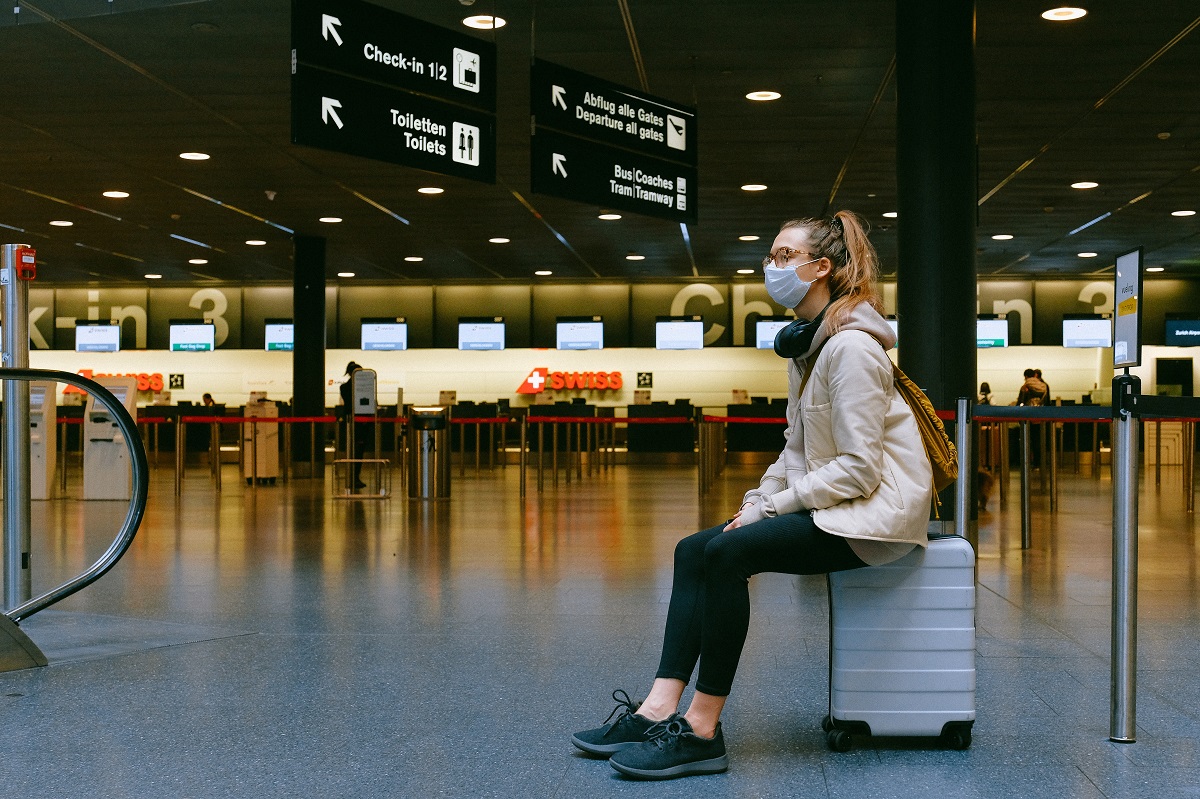 At the start of 2020, Medical Data Forecast released a report that predicted that the medical tourism market in Europe - estimated at USD 6.11 billion at the start of the year - will grow at a CAGR of 8% to reach USD 14.52 billion by 2025. The report cited the region’s enormous medical advances, high-quality and affordable healthcare, and strong medical tourism marketing strategies as the propelling forces behind Europe’s robust medical tourism market. Although the report factored in early coronavirus impact analysis, the outbreak took an unexpected turn that has upended this trajectory.

In the last decade, Europe has built a robust medical tourism industry, with countries in Central and Western Europe leading the pack in international patient travel. Germany, the United Kingdom, France, Italy, the Czech Republic, and Spain, the major players in the region’s medical travel market, have boosted their healthcare systems to global standards to attract more medical tourist from around the world.

Spain, ranked at the seventh position by the World Health Organization for best healthcare in Europe and recently at the fourth position by the global Medical Tourism Index, carved a niche for itself in orthopedic surgery, eye surgery, and post-operative care, with various industry strategies that pulled hundreds of thousands of international patients across its borders every year. The country welcomes over 600,000 international patints every year, growing its market size to €500 million.

France, which ranks at number one position in the WHO’s ranking for shortest hospital waiting times, also attracts thousands of medical tourists from around the world. Medical tourists who mostly visit the country to access its affordable and high-quality cosmetic surgeries, dental care, and bariatric surgery. The country, which was once closed to medical tourism, rejuvenated the sector in 2015, remodeling up to 40 hospitals including cancer center Gustave Roussy and the American Hospital of Paris to be centers of excellence for international patients. The country aimed to generate more than €2 billion from medical travel by this year.

Bolstered by the European Directive on Cross-Border healthcare in 2014, Europe experienced further growth in medical travel, with countries repositioning their healthcare systems to better serve not only EU patients but other medical tourists from outside the region.  This spurred countries like Belgium to become a choice medical destination for patients from neighboring countries the Netherlands, Luxembourg, France, and even the United States and the Middle East.

The last decade has been a rather successful one for the European region as medical tourism stakeholders leveraged key tourism players including the airline industry and service industry to develop the region into a medical travel hub.

However, the coronavirus pandemic might have brought the gains of the previous years to a screeching halt.
‍

With more than 4.1 million confirmed cases in Europe and a death toll of 214,272 as of the time of writing in September 2020, Europe has been one of the worst-hit regions by the pandemic. The region was declared the epicenter of the pandemic in March as the outbreak soared across it, infecting thousands and killing hundreds of people daily.

In response, Europe closed its borders to the rest of the world, and suspended cross-border traffic to rein the outbreak in.

This caused devastating effects on the tourism and health travel industry. With the prolonged, tight travel restrictions in the region, the tourism industry took the hardest blow, with a projected drop of up to 78% in international tourist arrivals this year. This plunged EU countries heavily dependent on tourism into an economic crisis that would lead the way to what is termed the “new normal” for the medical travel industry.

Despite temporary economic palliatives by EU governments to keep tourism businesses afloat, many have been unable to overcome the pitfalls of the health crisis. A case in point is the airline industry: during the region’s COVID-19 peak period, all its airline fleets were grounded, with many airlines downscaling operations, closing up, or cutting jobs to free up limited resources.

In June, the region’s largest airline Air France-KLM cut 6,500 job positions at Air France and at least 1,020 jobs at Hop!, its sister airline, after reporting a revenue drop of almost 95% and a daily loss of €15m at the height of the pandemic. The group stated that it did not expect normal travel activity to return until 2024, by which time it would have cut at least 6,000 more jobs. Similar cuts were announced by British Airways and Scandinavian airlines, casting more uncertainties on the future of the region’s airline industry, an integral component of medical travel.

Furthermore, in an attempt to optimize limited healthcare workforce and resources, and also increase surge capacity in EU hospitals, many elective procedures were also cancelled - and remain so in many ountries. Elective surgical rocedures, which are the big money makers for medical tourism destinations, have remained largely halted, and many private healthcare systems who are key players of the market have had to lay off workers.

Reports showed that more than 28 million elective surgeries were cancelled during the peak months of the pandemic, and about 2.4 million more cancelled for every week of disruptions.

With many flights grounded, travel agencies shuttered, hotels closed or running far below capacity, and health institutions stretched beyond capacity, Europe’s medical tourism has continued to struggle since the pandemic began.

While the tough restrictions led to a slow recovery and reduced spread of the virus in many parts of Europe, things are still far way from what they used to be.

Spain still has the worst coronavirus infection rates in Western Europe and has been red-listed by many countries including the UK. Daily case counts have risen from about 150 in June to over 1,500 in recent weeks. Tourists from other countries are hesitant to visit the country despite relaxing its quarantine rule to revive the medical tourism sector.  Many travel agencies including Jet2 have also cancelled flights to Spain since the UK updated its travel advisory on Spain.

France, also, which is the second most popular tourism destination for Britons welcoming more than 17 million Brits yearly, have been seeing a surge in cases since August, prompting the UK government to change its travel advice, requiring visitors from France to self-isolate. In a similar vein, the EU has placed tight restrictions on visitors coming from the United States, citing the rising cases of the infection in the country.

These restrictions and inactivity of tourism key players will continue to slacken medical tourism in Europe. As it stands, the future remains uncertain for Europe’s medical tourism.

However, Europe is taking small steps at rebooting tourism and medical travel. The EU Commission recently laucnhed the Tourism and Transport Package that allow people take holidays in member states and help tourism businesses to reopen. The Commission also launched Re-open EU, a platform that provides tourists with real-time information on borders and travel restrictions. It has also designed a framework of health protocols for medical tourism affiliated companies including hotels and transportation services.

Europe has also invested heavily in procuring a coronavirus vaccine that could ebb away the virus spread in a short time and slowly get economic activity back on track. On August 24, the Commission struck a deal with Moderna to secure 80 million doses of the company’s vaccine for member states.

But experts still express doubts at the pandemic slowing down any time soon. While consolidated efforts in the region may revive the medical tourism business in the coming years, it may take much longer for the major players to recover from the devastating effects of the crisis and for travel to return to pre-coronavirus levels. For now, the gains of the medical tourism market in the region in the last decade may have been significantly erode and the future remains uncertain