Is Dallas the Next Big Thing for Lung Disease Treatment? 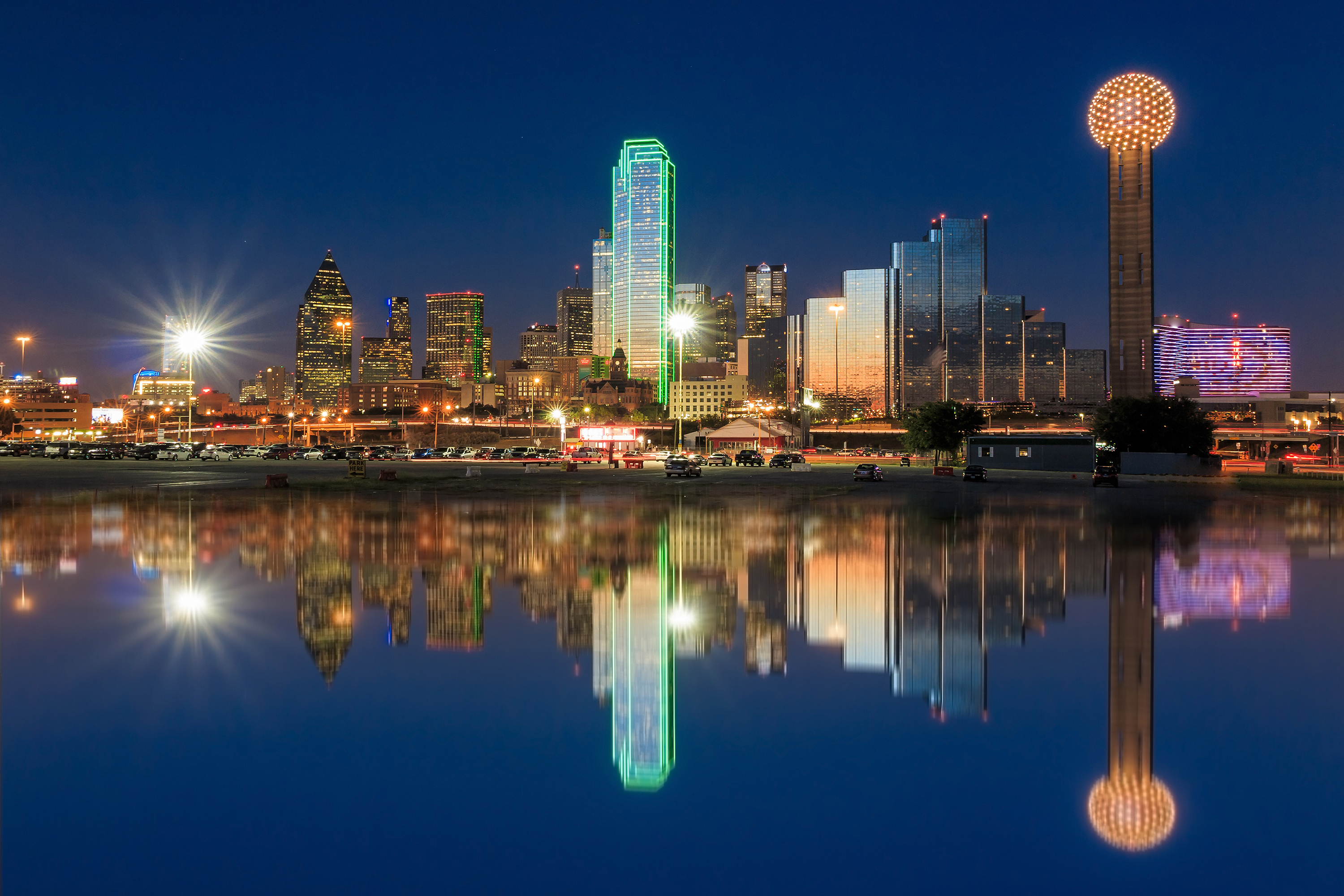 Chronic obstructive pulmonary disease (COPD) is a problem affecting over 64 million people worldwide, with no known cure; the symptoms can only be managed. Advancements in stem cell research have led to significant progress in mitigating lung degeneration and improving pulmonary function, further leading to an emergence of stem cell treatment clinics providing hope for those suffering from the disease.

Dallas, the ninth most populated city within the United States, is home to a population of over 1.3 million people mainly in the age range of 45 and up. Boasting an elevation of only 430 feet, a climate composed of warm-dry days in the summer and winters that are generally mild to warm, Dallas is an ideal destination for medical tourists living with chronic lung disease.
‍

So, imagine you’ve scheduled your first treatment at a stem cell therapy clinic, and you’ve just landed in Dallas. You’ve got several hours before and after your treatment, but you don’t want to just spend it watching movies in a hotel room.

You want to get out and experience Dallas first hand. The city has much to offer for low-key tourism, a compliment to any stem cell treatments undergone while in Dallas.
‍

After undergoing a procedure of any kind, extreme tourism activities are not usually recommended. In Dallas, there is a variety of shopping options as well as art and history museums to keep a patient/tourist, and their companion entertained before or after treatment.
‍

· Bishop Arts District—This area is known for its shopping and entertainment district in the north Oak Cliff neighborhood of Dallas, Texas
‍

· If you appreciate nature or just want to get out into the city and keep moving, a must-see stop is the Dallas Arboretum which features over 66 acres of meticulously designed and care-taken gardens.
‍

·The Samurai Collection located in the Harwood district of Dallas offers an immense collection of Japanese armor, weaponry and equipment from the feudal era of Japan.
‍

·For those looking for religion or history, Dallas is also home to the Museum of Biblical Art, the George W. Bush Presidential Library, as well as The Sixth Floor Museum at Dealey Plaza (the location of the JFK assassination).
‍

As the field has continued to progress, stem cell therapy has shown significant progress in treating chronic lung disease. The process is as simple as taking blood or bone marrow from the patient, separating the stem cells from it and reintroducing them into the patient’s body.

When used in this way, stem cells nestle themselves in the pulmonary trap of the lungs and promote healing through the release of cytokines and other signaling factors. While the effects of stem cell therapy can be physical (respiratory function), often the most tangible benefits can be as simple as the difference between watching a grandchild’s soccer game from the sidelines compared to just hearing about it at home.
‍

Dallas, as a city sporting preferable weather conditions for those with lung disease, as well as a variety of clinics specializing in stem cell therapy, Dallas is quickly becoming a mecca of medical tourism with a variety of outlets for entertainment, culture and history.
‍

Cameron Kennerly serves as a Technical Copywriter for the Lung Institute, where they believe regenerative medicine is the future of treatment for those suffering from COPD and other lung diseases.

For other work by Cameron Kennerly, read his most recent white paper on the effects of autologous stem cells on COPD. For more information on the Lung Institute, you can find them on Twitter and Facebook.