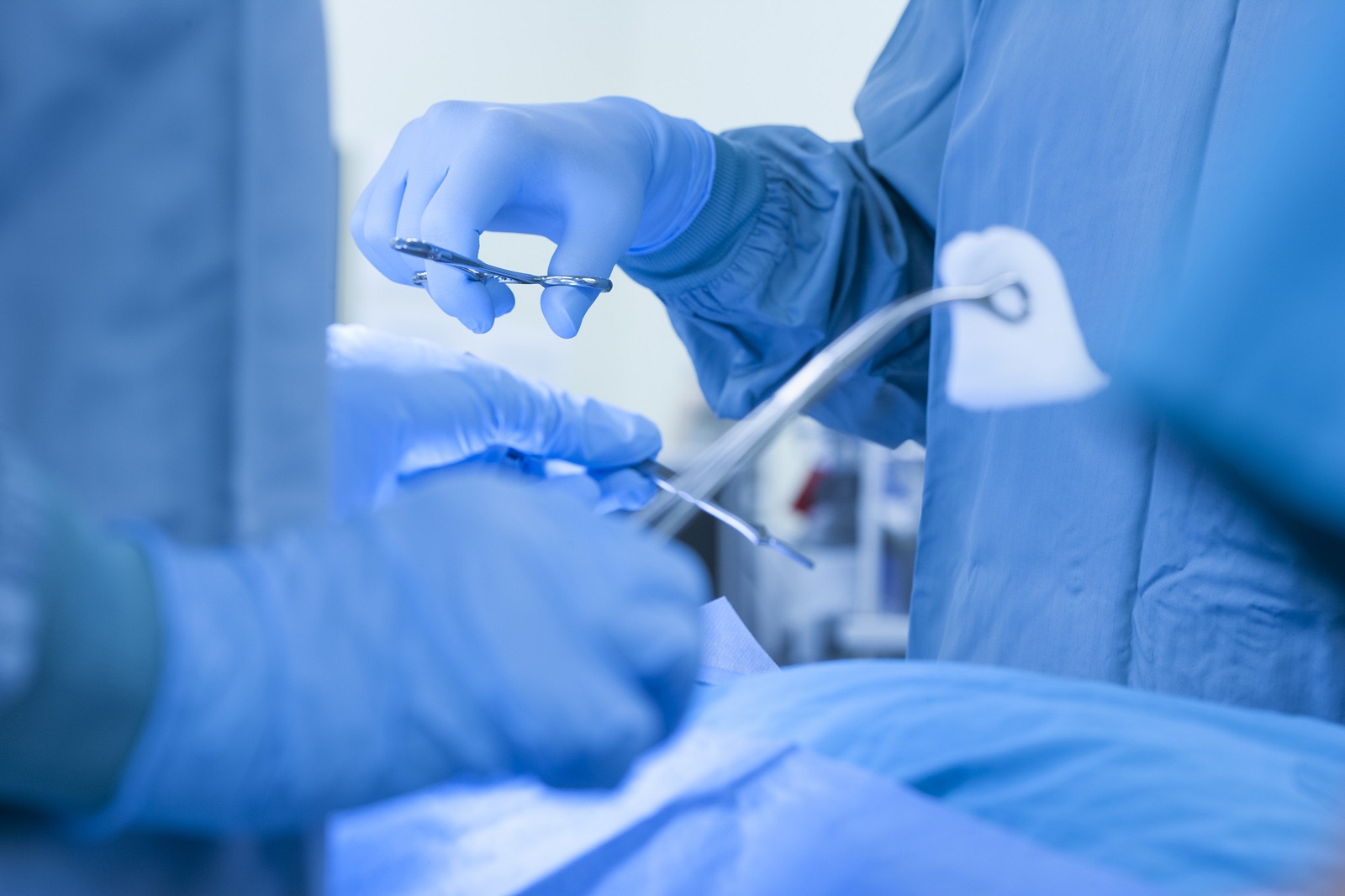 Kether Lewis was born a healthy and cheerful child like any normal baby but for one problem - a poorly developed left thigh bone, a condition called congenital femur deficiency. Although he experienced only minor difficulties with the leg as an in his first years if life; it became progressively difficult to walk, run, climb, or even stand like other children could as he grew older. After years of being told that amputation was the only remedy, Kether now walks, jumps, climbs, and runs, not as an amputee with a prosthesis but with his legs fully reconstructed at the Paley Institute.

Congenital femoral deficiency (CFD) refers to a group of congenital (present at birth) defects of the thigh bone ranging from poor development or complete absence of the bone. CFD is a disease spectrum with varying severity: Some children may only have a minor shortening of the femur; while in the most extreme forms of it, there is a complete absence of much or all of the bone. Kether suffered from one of these severe types.

CFD is a rare disorder affecting 1 in 40,000 babies, who may also have a concomitant bone disorder such as fibular hemimelia; in which part or all of the fibular is also absent. In babies born with CFD affecting both legs, there are usually other congenital abnormalities and a genetic link.

In almost all cases of CFD, however, only one leg is affected. This type of CFD has no known cause; researchers believe that it is not associated with any genetic abnormality or environmental factors.

Regardless of its type and severity, CFD is characterized by progressive limb length discrepancy. As the patient grows older, the discrepancy between both legs increases and it becomes increasingly difficult to stand; let alone walk, climb, or run. This, in turn, affects the structure and function of the hip, knee, and foot, causing secondary abnormalities.

It was an emotional roller coaster for Kether’s parents in the first five years of Kether’s life as they were torn between the only available treatment option – amputation - and increasing the risk of complications resulting from delays in treating the condition.

But his parents did not accept this treatment approach as they traveled from hospital to hospital, visiting the best doctors in pediatric orthopedic surgery; but leaving with each doctor saying the same thing.

When Kether was born, about two decades ago, there was a paucity of successful treatment options; doctors resorted to amputation at the level of the hip with the use of prostheses.

When Dorian Lewis, Kether’s mum, met Dr. Dror Paley at the Paley Institute, her hope of seeing her son walk like a normal child, was rekindled. Dr. Paley had a different opinion - limb lengthening; a procedure he developed together with other reconstructive surgeries to correct the deformity and associated limb abnormalities.

Before undergoing this lengthening reconstructive surgery, Dr. Paley performs preparatory procedures to reconstruct and re-align the hip and knee joints for patients with concomitant or resultant hip and knee deformities. These surgeries are called Super-hip and Super-knee surgeries respectively.

The surgery is done is a multi-step procedure; Dr. Paley usually performs the first lengthening when the child is around two or three years old - preferably before the age of 4 - in patients that do not require any of the preparatory surgeries.  However, in those who do, the first lengthening procedure can be done a year or more after the preparatory surgery.

The number of lengthening a patient needs depends on the initial limb length discrepancy; as each lengthening procedure could lengthen the affected limb by result 5-8cm. Surgeons carefully recalculate the LLD during each visit before the surgery to ensure optimal results.

In the preparatory procedure, Dr. Paley reshapes the lower end of the femur and releases muscles and soft tissues attached to the femur to avoid stiffening. This may be followed by the use of an external fixator, the Modular Rail System - which he designed in conjunction with engineers at Smith & Nephew - to provide knee stability during lengthening.

The fixator is removed after the regenerate femur bone has healed - which occurs after several weeks to months - and a Rush pin is placed in the femur to prevent a refracture of the bone.

For Kether, undergoing the procedure was one step; the intensive rehabilitation was another. Kether recalls the severe pain that followed each physical therapy session, which lasted several weeks.

When Kether had his first lengthening, the LLD was already large as his parents had delayed treatment for several years hoping for a better solution than amputating his leg. However, after his superhip procedures and successive limb lengthening surgery, Kether could use his leg as he had always wanted to.

This procedure, which was developed by Dr. Paley, is well known to produce excellent results with minimal complications if the preparatory surgeries are done satisfactorily and rehabilitation is adequate.

There are only a few centers and doctors experienced in limb lengthening reconstruction surgery and rehabilitation programs, and the Paley Advanced Limb Lengthening Institute is one such in the world - having performed more than 17,000 limb-lengthening surgeries, with 1000 of those being for patients with CFD.

Dr. Paley, the founder of the Paley Institute in West Palm Beach, Florida, is considered the most experienced limb lengthening surgeon in the world. He has a wealth of experience in treating CFD and even reclassified the disease in medical literature.

He has developed more than 100 reconstructive surgeries for congenital, developmental, and acquired limb defects. His treatment approaches to various orthopedic deformities have shifted the emphasis from amputation and the use of prostheses to surgical reconstruction.

Dr. Paley trained under the pioneers of orthopedic surgery including Professor Ilizarov of Russia and Professor Debastiani of Italy, who have pioneered ground-breaking surgical treatment methods in Orthopedics.

Kether is one of the thousands of patients from different parts of the world who have undergone the successful limb lengthening procedure at the Paley Institute.