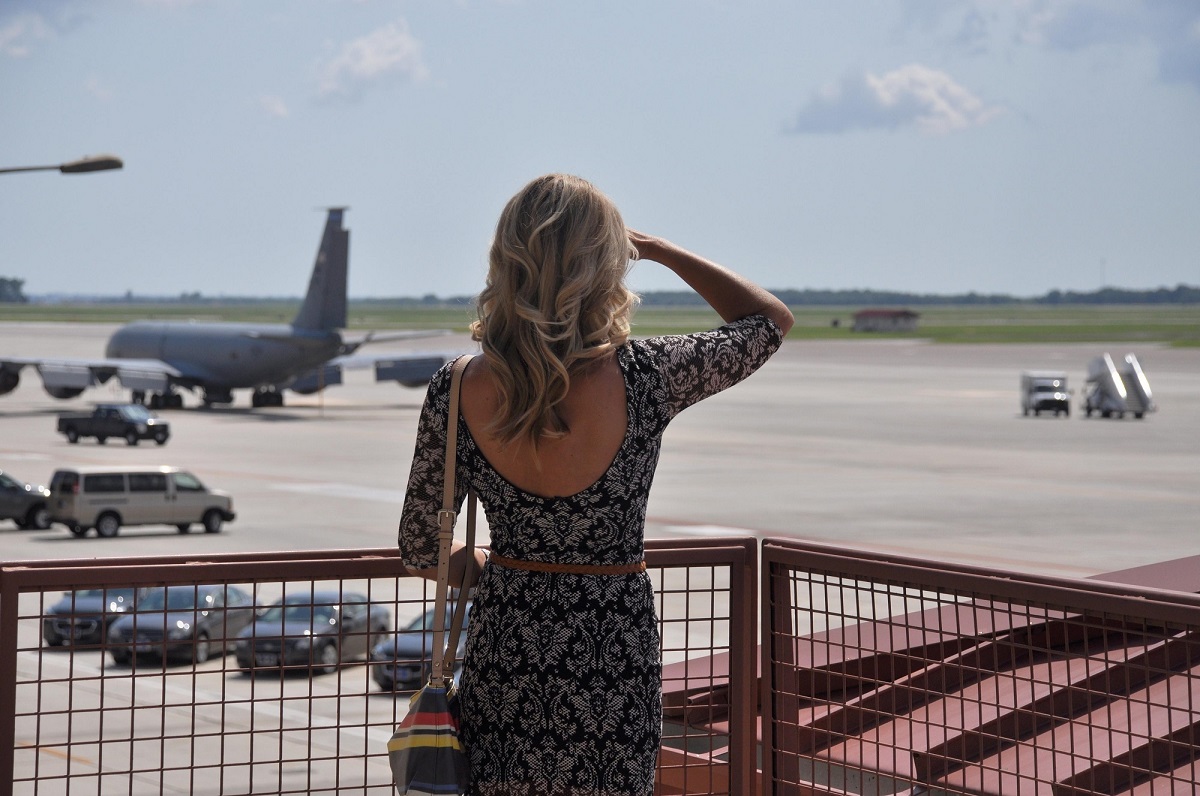 A few years after the Zika epidemic was stopped in its tracks, the ghost of it still lingers, influencing where we travel to for holidays or health tourism, especially for people who bore the brunt of its effects when it broke out - Women.

In 2015, Zika grabbed the news headlines as a mosquito-borne virus that causes severe and fatal birth defects. The virus was found to be passed via sexual intercourse and from a pregnant woman to her fetus. This vertical transmission led to a group of severe birth defects called congenital Zika syndrome.

The most feared feature of the syndrome is microcephaly, in which the skull is partially collapsed and the brain severely damaged.

As the epidemic heightened the following year, more than 200,000 people had been infected and about 3,000 babies born with the birth defects in several areas in Brazil, the worst-hit country.

The outbreak soon spread to the US in 2015-2016, with limited local transmission in Texas and Florida and more widespread transmission in Puerto Rico and the Virgin Islands.

It advised pregnant women not to travel to areas with Zika outbreaks or local transmission, and to abstain from sex or practice safe sex if their male partner had traveled to an area with active Zika.

The CDC also strongly recommended the use of preventive measures against mosquito bites for people who had returned from Zika countries, to prevent local transmission.

This led to many canceled flights, altered travel plans, and a hard hit on the tourism market globally.

Three years on, the epidemic has largely stopped (except in parts of Northwestern India) and the travel warnings are beginning to ease off. The CDC now suggests pregnant women avoid only areas with an active outbreak of Zika while anyone who is planning to get pregnant should speak with their doctor about their travel plans, as against its previous strict no-travel recommendation.

But the problem is that women - pregnant or not - and their partners are still apprehensive about traveling to all areas where the outbreak occurred in the last few years.

Many fear - as researchers suspect - that the virus may spread more widely in South and Southeast Asia and smaller outbreaks may occur and no one may notice.

According to a WHO spokesperson, the absence of strong surveillance systems in many of the affected countries may hinder early detection of an outbreak. This means that though Zika is not coming up in epidemiological maps in these countries does not mean it’s not there.

So the decision of where to travel to and whether to travel at all remains a hard one.

Because of these gray areas, the CDC warns that pregnant women may travel to countries where Zika is active, but avoid the specific areas where there is an outbreak. However, there is a clause to this: since no one is sure if local transmission has recurred in areas where Zika broke out in the past, it may be safe to speak with one’s healthcare provider about one’s risk.

In other words, avoid areas with current Zika outbreak and consult your healthcare provider about trips to areas with a current or past transmission but without a current outbreak since no one is sure where or when another outbreak may occur.

This timeline, the CDC says, is sufficient for the virus to be completely eliminated from the body.

Women who do not want to have children soon can travel anyways, as the risk of Zika is extremely low in this case. However, this does not mean the virus is not there.

So your decision to travel or cancel your trip may be complex, it remains personal. Know your risks and be informed about preventive measures against ZIka.

Prevention of Zika During Travel

Zika virus is spread primarily by the bite of an infected Aedes mosquito, and since Zika neither has an antidote nor a vaccine, the mainstay of managing the disease is prevention.

To prevent sexual transmission of the virus, couples are advised to use condoms if at least one of them travels to an area with a current or past transmission of Zika. The couple should use condoms from start to finish every time they have sex or they could abstain from sex for the entire duration of the pregnancy.

Zika may be largely gone, it’s ghost is still very much at large. Before traveling to an area with a current or previous transmission of Zika, ensure you are well aware of the risks and informed about the CDC guidelines.