EpiPen Outrage: Mylan Steps Up and Takes the Heat 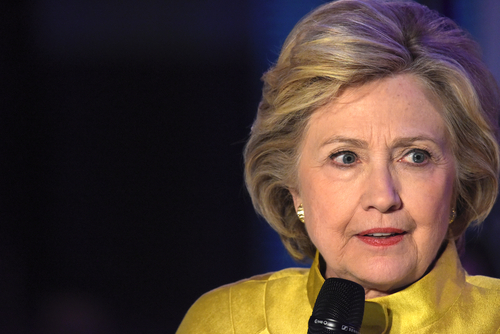 Mylan, the drug manufacturing company behind the recent EpiPen outrage, has announced its plan to reduce the cost of the medical device amidst a backlash of public scorn. A steep rise in the price of EpiPens—nearly 700 percent in the past six years—has left millions of Americans struggling to afford the life-saving devices.
‍

The announcement came Wednesday after Hillary Clinton publically criticized the company and the Federal Trade Commission threatened to launch an investigation into the drug maker’s possible violation of antitrust laws through price-hiking.
‍

Other prominent members of the community also voiced concern over the recent EpiPen outrage, including Minnesota Senator, Amy Klobuchar, whose daughter carries the emergency medical device in the event of a life-threatening allergic reaction. In a recent interview with CNN, Klobuchar said, “What this company’s done is taken a product that in 2009 was about $100 and moved it up to this year between $500 and $600. [EpiPens] reach their expiration date in one year so then you have to buy more.”
‍

The backlash against Mylan gained significant traction after it was confirmed the devices were being sold in Canada for hundreds of dollars less than in the U.S. Also fueling the EpiPen outrage was Mylan’s decision to continually increase the cost of the devices without making any significant improvements to them, as well as the dramatic increase in the annual salaries of the company’s top executives following the EpiPen price increases.
‍

In Wednesday’s press release, Mylan addressed the public outcry by saying it would provide several different options for patients who can’t afford the cost of EpiPens. Mylan’s options include an instant savings card of $300 that would reduce the cost of the device up to 50 percent, an expanded financial assistance plan that would include a family of four with an annual income of $97,200 or less, and a “consumer direct plan” that would allow the company to sell the device directly to patients at a lower cost.
‍

The recent EpiPen outrage also prompted Mylan to emphasis that it will continue providing select school systems with free EpiPens and that it will still permit financially eligible families to receive a two-pack of EpiPens for free.
‍