As EpiPen Prices Soar so do the Companys Executive Salaries 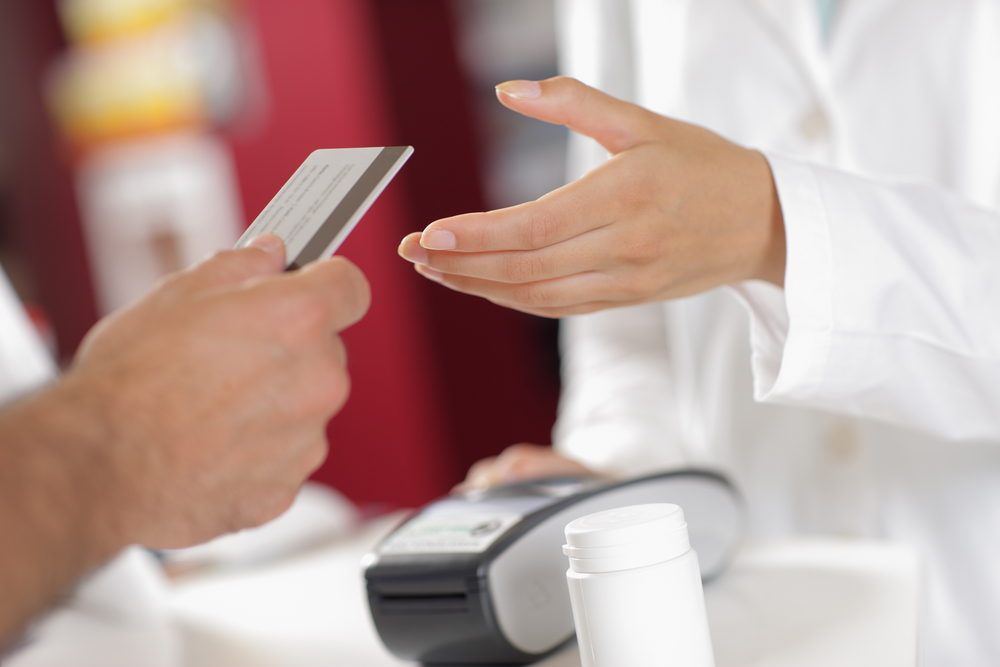 While millions of Americans are struggling to afford the ever-increasing cost of EpiPen medical devices, the CEO of Mylan, the company that bought the rights to EpiPen in 2007, has been enjoying a 671 percent increase in salary.
‍

In 2014, an increase in sales of the life-saving EpiPens contributed to 40 percent of Mylan’s profits. In 2015, the salaries of other top executives at the company also increased, as reported by Bloomberg. Mylan’s President, Rajiv Malik, received a base pay increase of $1 million, while the company’s Chief Commercial Officer, Anthony Mauro, received an increase in pay totally $625,000 annually.
‍

For many Americans, rising EpiPen prices are seen as nothing more than blatant corporate greed on behalf of Mylan; however, this is not the first time the company has been viewed negatively in the public eye.
‍

In 2008, it was discovered that Bresch failed to complete all the coursework needed to receive the MBA she was ultimately granted by West Virginia University President, Mike Garrison. The discovery came after the school had received $20 million in donations from Mylan in 2003. Garrison, who was a former lobbyist for Mylan and had gone to high school with Bresch, resigned in the aftermath of the scandal.
‍

In addition to the American public, members of Congress have also taken notice of Mylan’s latest scandal, calling for an investigation into the rising EpiPen prices. In a statement to NBC News, a spokesperson from the Federal Trade Commission said, “The Commission takes seriously its obligation to take action where pharmaceutical companies have violated the antitrust laws, and it will continue to closely scrutinize drug market competition on consumers’ behalf.”
‍

In the meantime, many patients have turned to overseas pharmacies to purchase EpiPens at a cheaper price, or they have resorted to purchasing syringes to deliver the epinephrine needed to prevent anaphylactic shock in the event of a life-threatening allergic reaction.