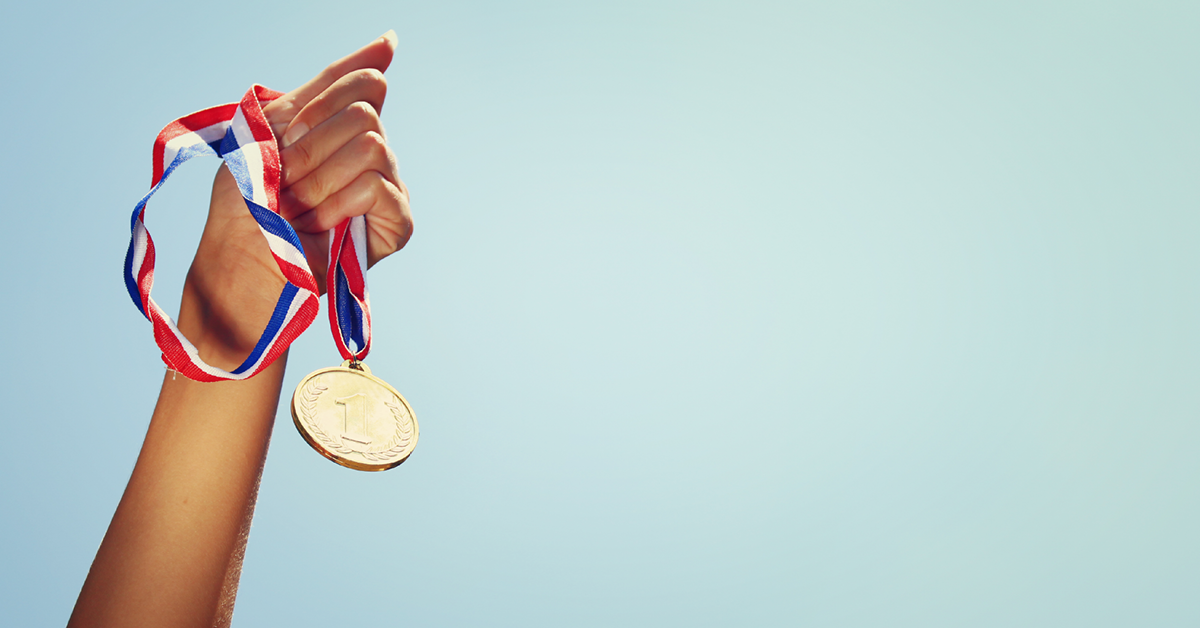 A major benefactor of funds earmarked for the 2018 Winter Olympics is the Korean Tourism Organization (KTO) that – along with benefiting from infrastructure expansion to tourism– is currently engaged in an active campaign to promote the nation’s medical tourism industry to the world as a whole, and India in particular. In 2015, Korea attracted almost 3 million medical tourists from all over the world, but only roughly 1,000 were from India.
‍

Pyeongchang, South Korea will host the 2018 Winter Olympics. And like all Olympic Games, this event will highlight the host city and nation as much as it does the athletes.
‍

To prepare for the event, six new venues are currently under construction including a 40,000 seat Olympic plaza for the opening and closing ceremonies, as well as infrastructure renewal projects like road and public transportation expansions, ensuring the safety of the water supply, and tourism development. The total budget for the games is a projected 13 trillion won, or about $10.8 billion.
‍

To help promote the region, the KTO is bringing in leading tour operators and the media from India on familiarization tours and making recommend changes based on feedback to better suit the tastes of Indian consumers. They are specifically promoting Korea as a destination of “K-Beauty,” a style made popular by Korean television dramas and movies.
‍

Whether or not the 2018 Winter Olympics will be enough to attract more Indian tourists remains to be seen. However, the money spent on improving roads and infrastructure will bring long lasting benefits to the city and its people.