Home
/
Should GMO Mosquitoes be Released in Florida? 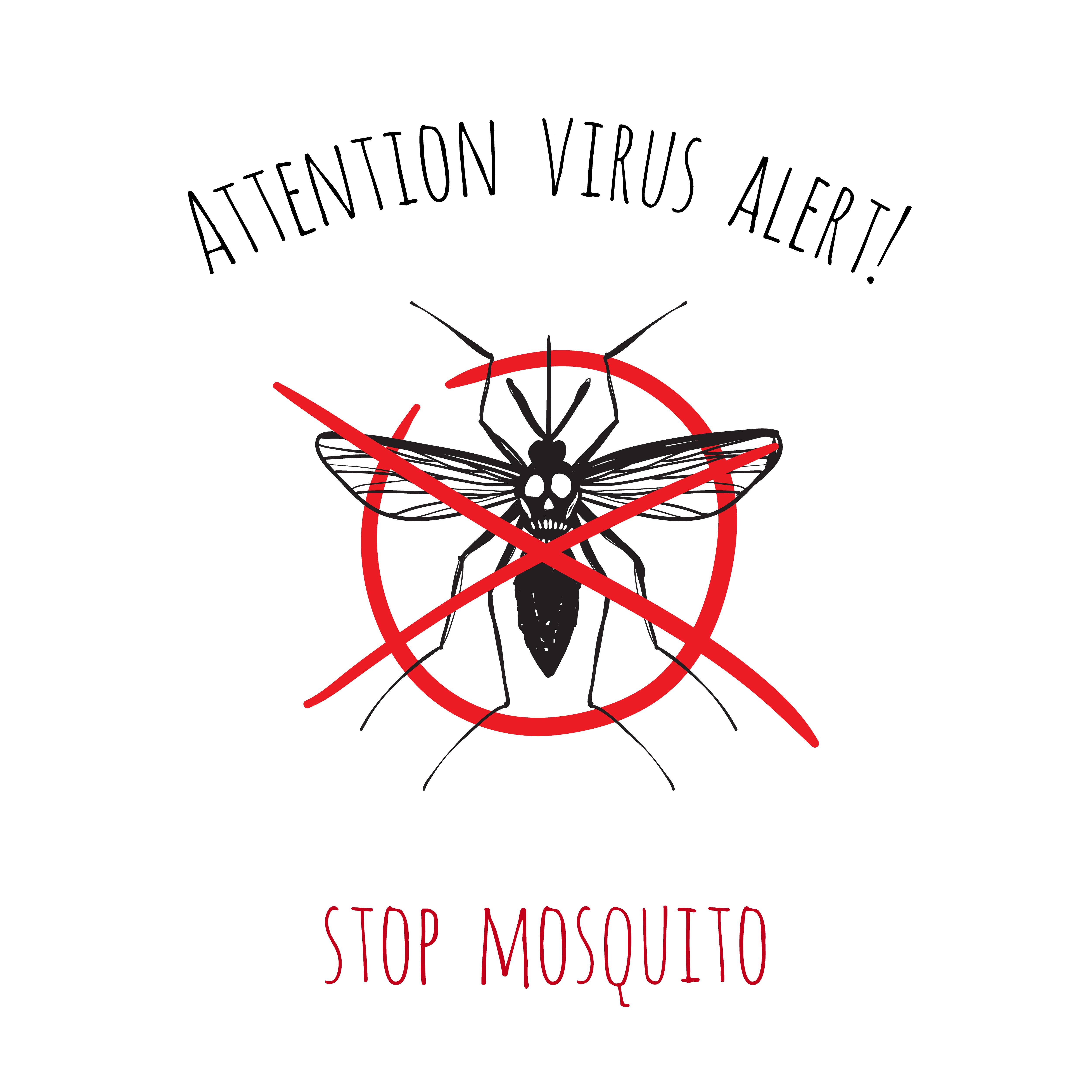 Should GMO Mosquitoes be Released in Florida?

A British biotechnology company, Oxitec, has created genetically modified (GMO) mosquitoes that may reduce the population of Zika-carrying mosquitoes in Florida by up to 90 percent. While this statistic sounds promising to thousands of southern Florida residents, not everyone is in favor of using genetically altered insects to fight the war against Zika.
‍

According to Oxitec, a GMO version of Aedes aegypti mosquitoes, the same breed that transmits Zika, can help eradicate the spread of the virus by producing offspring that dies immediately after birth. To accomplish this, Oxitec releases male GMO mosquitoes into the wild to mate with non-GMO females. The end result is offspring that is genetically designed to die quickly, thus reducing the population of Zika-carrying mosquitoes.
‍

The proposal for GMO mosquitoes to be released in Florida comes after the U.S. Food and Drug Administration (FDA) determined genetically modified insects pose no significant harm to the environment, people or animals.

The FDA gave approval to Oxitec to conduct a trial test with its GMO mosquitoes in the Florida Keys, provided the proposed test is approved by the Florida Keys Mosquito Control Board.

Although GMO mosquitoes have been used in Brazil to dramatically reduce the Aedes aegypti population, genetically altered versions of the insect can’t be released in southern Florida without a vote of approval from the Control Board.
‍

Most members of the Control Board have stated they will follow the public’s wishes concerning GMO mosquitoes released in Florida, as many local residents have protested against the idea. Among the complaints voiced by the public is the lengthy amount of time it will take GMO mosquitoes to diminish the overall population.

Many residents fear the process is too slow, which would allow the virus to spread for an indefinite amount of time. Other residents feel the consequences of releasing genetically altered mosquitoes into a natural environment is irresponsible, as the large scale impact the insects may have is unknown.
‍

Following several heated public debates, Michael Doyle, the executive director of the Florida Keys Mosquito Control Board stated, “Our ultimate goal is a reduction of the Aedes aegypti population to a point where it cannot transmit diseases such as dengue, chikungunya and [Zika.] [It] is the toughest mosquito to control and we are looking at several different technologies.”