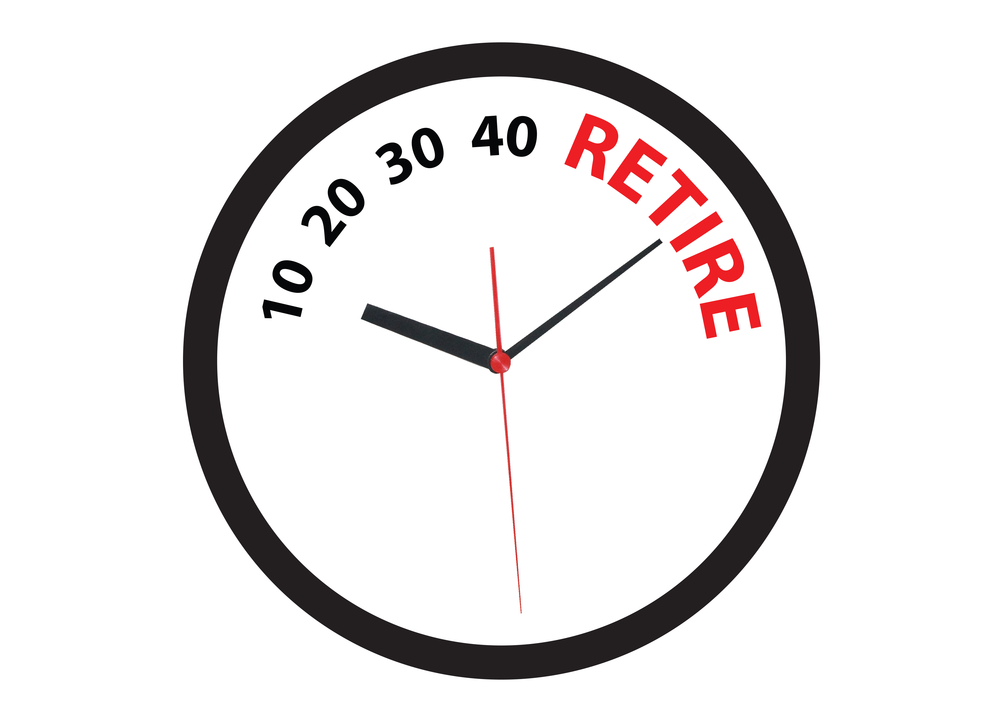 Retirement may be nothing more than a pipe dream after the typical 55-year-old begins to think about the price of calling it quits early, according to a new study that evaluated the impact of healthcare costs from birth until age 98.

The Society of Actuaries, using data from the Health Care Cost Institute, determined that the average 55-year-old will spend $372,400 on healthcare, or $226,000 more than an employee retiring at age 65, assuming they both live to be 85.

Health Care Costs from Birth to Death, one of the first research reports on healthcare spending for people covered by commercial medical insurance and Medicare fee-for-service, examines the impact of age and gender on overall and retiree health costs, Medicare spending, and expenditures on disease from 2002-2010.
‍

While the report may put a dent in the early retirement plans of a few, the study should be music to the ears of foreign countries looking to boost their economies by attracting medical tourists to their welcoming destinations.

As medical costs continue to rise, many Americans, who are living longer and without employee-sponsored healthcare benefits, are taking a long, hard look at traveling overseas for not only inexpensive, but quality care when they need the treatment and where they want it.
‍

It should come as no shock then that the study found healthcare spending to increase with age. What might be more revealing is that an opportunity to combine a short vacation with medical treatment abroad has motivated some 6 million Americans each year to travel to countries like India, Malaysia, Thailand, Costa Rica and the Philippines among others for care that can be as little as one-half to one-fifth of the going rate in the United States.
‍

Although rising medical costs could figure heavily in an employee's decision to retire, America's aging population is not the overwhelming driver of the country's total healthcare bill that most people think it is. Instead, the study found advanced populations to consistently add less than half a percent to the nation's healthcare totals over the course of two decades, and that generational attitudes toward health, treatment pattern changes, emerging technology and the availability of new drugs accelerate spending as much, if not more.
‍

The research also includes a number of other key findings: