How Has Coronavirus Changed Medical Travel in Latin America 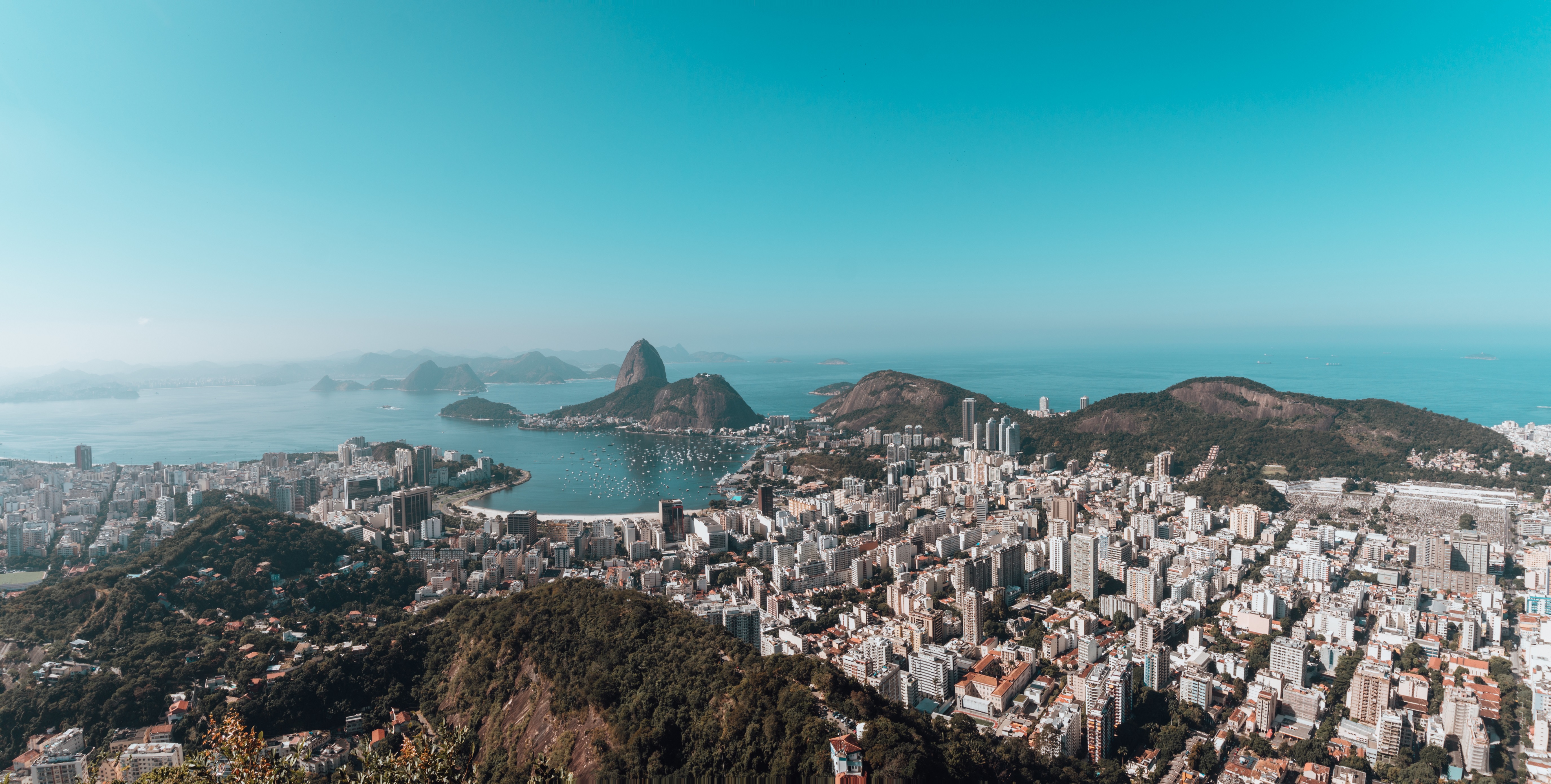 Medical travel in Latin America began to expand in the last decade, with the rise of top-of-the-line medical treatments and the growth of medical training in the region to produce leading experts across various medical specialties. The region’s medical tourism market expanded to reach more than $8 billion in 2019, with a projected value of more than $10 billion by 2021. Destinations such as Cuba, Mexico, Costa Rica, and the Dominican Republic became the major players in the region’s medical travel business, attracting hundreds of thousands of medical tourists to the continent every year. But when the coronavirus pandemic hit, it dealt a strong blow to the burgeoning industry that might take years to recover from.

The boom in the Latin American medical travel industry was driven by the affordability of care, quality of medical expertise, and a plethora of tourist attraction sites. International patients from neighboring US could receive treatments in Latin American countries for a fraction of the cost in the US, with up to 50 percent cost savings. Visitors from across the world, including the US, UK, and EU nations, travel to Latin American medical tourism destinations for complex orthopedic procedures, cosmetic surgeries, and heart surgeries, with the region gradually becoming a hotspot for medical travel.

Costa Rica, for instance, which leads the Latin American medical tourism industry, according to the 2020 Medical Tourism Index (MTI), attracts more than 2.4 million tourists yearly. Of this number, 5 percent visit the country for medical treatments, including top-notch dental care, bariatric surgery, and cosmetic surgery. The country’s thriving medical market puts it in second place in the index’s category of destination attractiveness and cost of medical care. In 2016, more than 70,000 medical tourists visited the country for a range of medical treatments, up from 48,000 in 2011.

Likewise, medical tourism grew into the biggest source of foreign revenue for Argentina, with annual traffic of more than 14,000 international patients and market size of over $300 million. Argentina boosted its expertise in bariatric surgery, dental care, and cardiology, with governmental efforts to promote other key players in the medical tourism business.

Brazil also expanded its medical tourism market, cutting its teeth in cosmetic, bariatric, and dental procedures like most Latin American medical travel destinations. The country also established high-profile cancer and heart centers to attract thousands of medical travelers from North America and other Latin American countries. These boosted the market following the heavy influx of tourists that visited for the 2015 FIFA World Cup and the 2016 Olympics.

However, the gains of the last decade seem to have been disrupted by the effects of the coronavirus pandemic.

Latin America has been one of the worst-hit regions by the coronavirus pandemic since it began early this year. With over 10 million cases as of the time of writing in November 2020, Latin America has become the region with the highest number of confirmed cases globally. In early May, the coronavirus began to spread rapidly across the continent, triggering widespread travel restrictions that soon plunged the continent into an economic recession.

Travel bans, closure of medical tourism businesses including hotels and travel agencies, and suspension of elective procedures across major medical tourism destinations in the country shook the industry, bringing the advances made in previous years to a screeching halt. Experts estimated a GDP loss of nearly 8 percent in the region as the economy continued on a steady decline.

However, there are signs that the industry may rise again as some Latin American destinations are slowly beginning to reopen their borders to foreign tourists - mostly those from other Latin American countries. Costa Rica opened it’s doors first to tourists from five neighboring countries and low-risk countries, before allowing entry to visitors from the EU, Canada, UK, and the US. Brazil also opened its borders for international tourism on July 29, 2020, with several travel offerings to attract visitors from around the world. However, in some of these countries, reopening has been marred by onerous restrictions that have discouraged travel demand.

Argentina and Caribbean nations, for instance, have imposed new travel taxes of up to 35%, which will further ebb away air travel demand to those countries. Argentina has also banned inbound travel from countries outside Latin America until next year, an action that may slow down recovery for medical tourism.

While international medical travel is yet to pick up in the region, lifting travel bans between neighboring countries has spurred further growth of domestic medical tourism across Latin America. Patients now travel in high volumes from neighboring South American countries such as Colombia, Peru, and Paraguay to receive treatments for COVID-19-related illnesses in Sao Paulo and Rio de Janeiro. Countries with less advanced healthcare systems in the region are now traveling in their numbers to those with better medical care for treatments.

Further, some key players in the region are making concerted efforts to revive the international medical travel business, investing heavily to create a safe environment for medical tourism in the post-COVID-19 era. These countries are also beginning to reinvent themselves, implementing digital platforms, and strengthening supply chain sustainability to expand the market when the crisis resolves.

Brazil, for instance, has enhanced its digital health platforms, promoting teleconsults for international patients. The Latin America Telemedicine Network, which was initially designed to help patients in rural parts of the region to access healthcare, has now been expanded to reach foreign patients. The network has grown to include more than 120 clinics and 19 hospitals in Colombia and Brazil. The pandemic has also driven a surge in telemedicine startups, which have seen a spike in demand in the last few months.