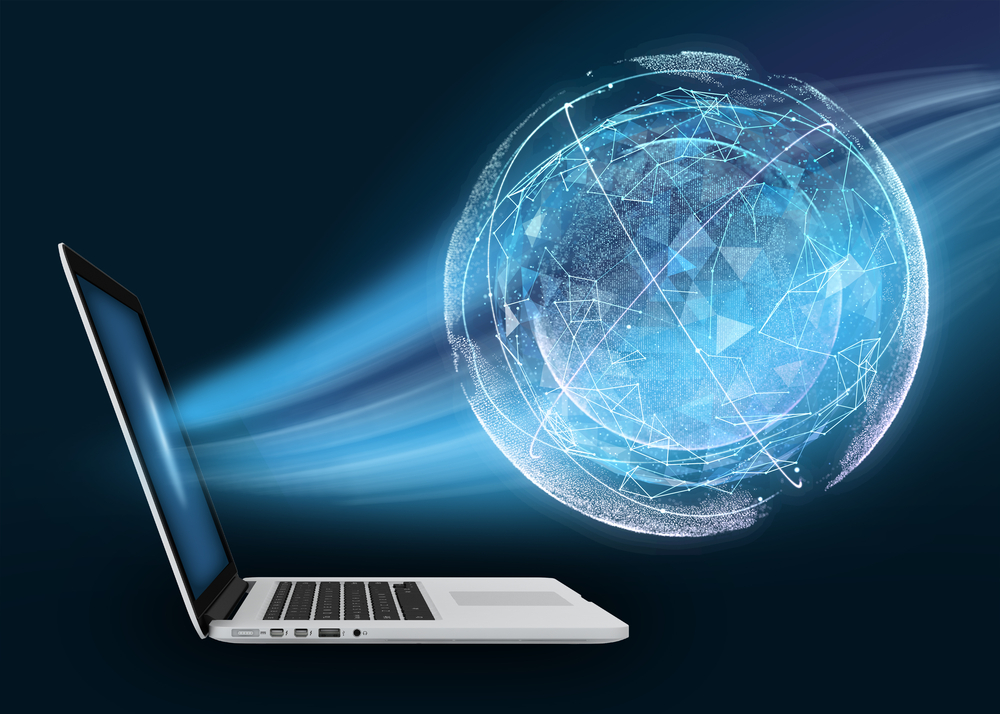 After months of physician-failed diagnosis, a super computer steps in and saves the life of a female patient from Japan, suffering from leukemia.
‍

IBM Watson Health has committed to developing a partnership between humanity and technology with the goal of transforming global health. With the ability to read 40 million documents in 15 seconds, IBM’s Watson –super computer powered with artificial intelligence- studied the patient’s medical records for ten minutes and was able to compare her type of cancer against 20 million oncological records, according to International Business Times.
‍

Physicians in Japan decided to try out IBM’s Watson on patients after all other treatment options had failed. The Watson revealed that the patient’s condition was another form of leukemia and required a different treatment from the one originally prescribed. So far, this is proving to be a life-saving approach.
‍

IBM’s Watson has the ability to connect, learn and store volumes of data including medical journals and case studies. Medical professionals are able to upload this data into the system and actually train it to think the way they do, according to Fortune.com.
‍

According to IBM.com, 80 percent of health data is invisible to current systems because it is unstructured. The Watson has the ability to decipher large amounts of unstructured data by using machine-learning to identify the right questions in order to reach a logical response.
‍

With the ability to access and utilize the world’s health information, this type of diagnostic tool can be used in regions around the world where there otherwise would not be access to expert medical care for rare and/or unknown conditions.
‍

With access to this vast amount of data, physicians could possibly match patients with more clinical trials, or researchers could take the data and develop better and more effective drugs, according to IBM.com.
‍

These super-computers, or advanced search engines, are not designed to take over the medical profession – but they are not only expected to save time for the treating physicians, but also the precious time and life of a patient.