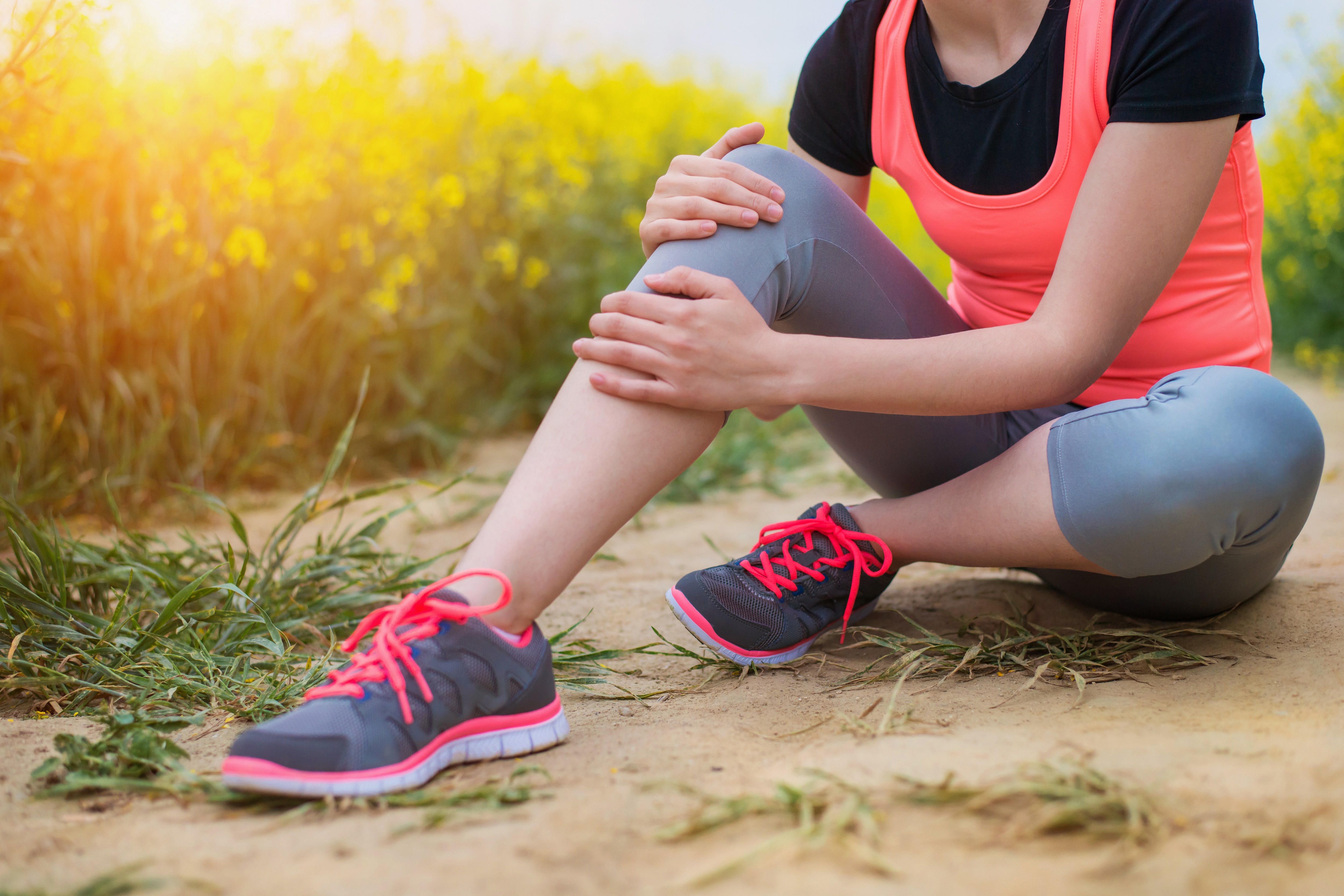 By
Paley Orthopedic & Spine Institute
,
of

Liana was an enthusiastic athlete as a college student, with a successful career participating and winning several championships. However, no sooner had her career began to advance, than it screeched to a halt when she sustained a severe knee injury - one which shattered her knee cartilage and ligaments.

A complex knee injury often leaves one with severe and debilitating physical symptoms for a long time; but for Liana, it was much worse - having to deal with the abrupt end of a thriving athletic career left her in more distress. Doctors told Liana that the severity of the cartilage damage may preclude her return to athletics.

For Liana, having to cope with this news was one thing; having to deal with the recalcitrant pain was another. Liana visited several orthopedic surgeons, had multiple procedures done, but none could resolve the symptoms. She was on a cocktail of pain meds after another and no sooner had she got relief after using a pill than the pain started again - and often much worse.

The problem with both methods is that they do not restore the structure and function of the cartilage but only lower the symptoms and reduce the progression of damage. Liana had undergone these procedures but the pain remained unresolved.

After several months of multiple treatment failures, Liana met Dr. Tom Minas, the Director of the Cartilage Repair Center at the Paley Institute. Dr.Minas was confident of a good outcome and  assured her she could lead an active lifestyle again after the surgical repair.

MACI is a two-step procedure that involves harvesting cartilage cells - also called chondrocytes - from an area of the knee and implanting them back to the area of damage in the knee. High tibial osteotomy corrects the malalignment of the knee joint caused by the inciting injury and the cartilage damage. Realigning the knee joint transfers pressure from the area of damage to an area of healthy cartilage, and this greatly reduces the knee pain and increases its function.

In the first stage of MACI, Dr. Minas harvested healthy cartilage cells from Liana’s knee in a minimally-invasive procedure called arthroscopy and sent it off to the laboratory to be regrown. After several weeks of culturing the cells, they were implanted back into Liana’s knee. This second stage required a traditional open method and was more invasive than the first. The re-implanted mass of cartilage was cut to fit the area of cartilage defect in the affected knee and the joint was modified to make the implant fit perfectly.

After a day of observation in the post-op room, Liana was discharged to commence knee rehabilitation.

After a few weeks of intense physical therapy and rehabilitation, Liana began to experience significant pain relief and optimal knee function. She experienced full recovery after a year of rehabilitation. To celebrate her recovery, Liana went on a 15-mile hike with her friends in Denver, Colorado.

Narrating her journey to recovery, Liana recalled Dr. Minas’ compassion and commitment to her recovery and how this helped to boost the process.

“Dr. Minas’s compassion and dedication to his patients is evident. It was clear that I was more than just a damaged knee,” Liana said “Dr. Minas treated me as a person - a young athlete going through a full healing process.  I am very grateful and fortunate to be under his care.”

Dr. Minas pioneered the Autologous Chondrocyte Implantation (ACI) in the United States in 1995 and has performed the most cartilage implantation surgeries in the world. His several innovations in knee surgical procedures have paved the way for the adoption of knee preservation and cartilage implants in conventional practice.

Dr. Minas brings his wealth of experience in orthopedic surgery to the Paley Institute to deliver world-class treatment services. He joined the Paley Orthopedic and Spine Institute after more than three decades at Harvard Medical School, where he was a Professor of Orthopedic Surgery.

The Paley Orthopedic and Spine Institute, located within the campus of St. Mary’s Medical Center in West Palm Beach, Florida, is a world-class center that offers the most technologically advanced treatments for complex orthopedic conditions.