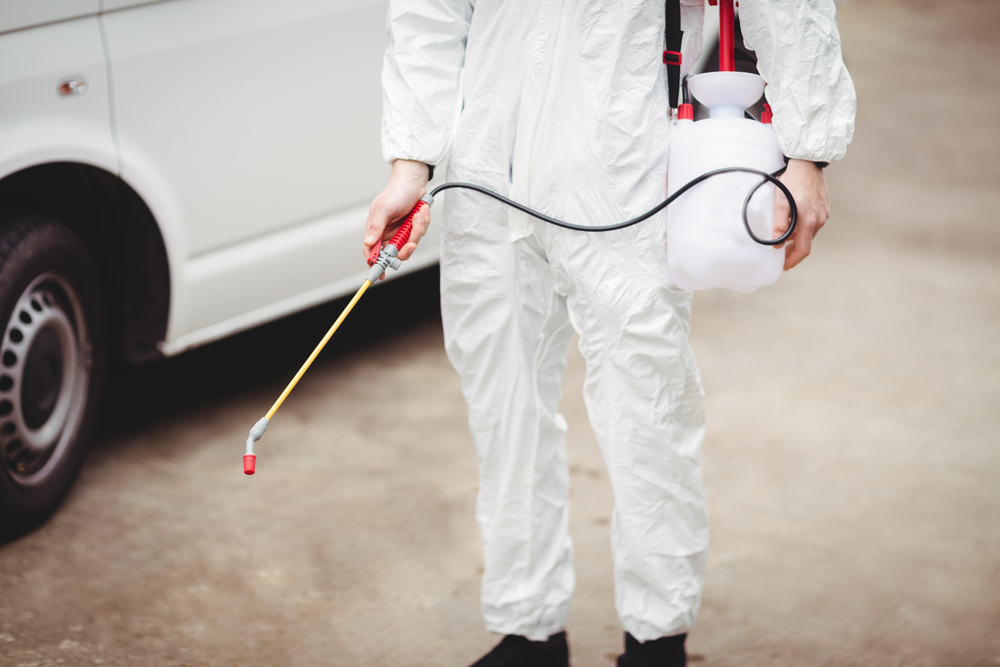 Is Floridas Response to Zika Effective?

In response to the confirmed cases of Zika virus in the Wynwood district of Miami, the Center for Disease Control (CDC) has issued safety alerts for individuals traveling in or near the neighborhood, particularly women who are pregnant or who may become pregnant.
‍

According to the CDC, self-preventative measures are key to protecting oneself from exposure to the Zika virus. Wearing long sleeves and pants, applying a mosquito repellent such as DEET, and staying indoors when mosquitoes are at their most active are some of the measures the CDC suggests will help prevent the spread of the virus. Additionally, the CDC and the Florida Department of Health have begun spraying the area with insecticides and draining stagnant pools of water where mosquitoes are most likely to breed.
‍

While many individuals feel the CDC and Florida Department of Health are responding accurately to the threat of a Zika outbreak, others are not as convinced. “I would say the biggest obstacle to Zika control is unwillingness to do adequate vector control, and refusal to even consider the weapon that worked in the past—DDT,” says Jane Orient, MD, Executive Director of the Association of American Physicians and Surgeons and President of Doctors for Disaster Preparedness.
‍

DDT (dichlorodiphenyltrichloroethane) is a synthetic, man-made chemical created in the late 1800’s and used heavily as a pesticide during World War II. In 1962, a book was published that criticized the widespread use of DDT as a pesticide, claiming the chemical caused cancer and was a threat to wildlife, particularly birds.
‍

“Current insecticides are less effective, far more expensive, and far more toxic—both to humans and the environment. After widespread massive overuse use in agriculture, we know a lot about DDT. It was not killing off the birds. DEET, recommended by the CDC, is probably more harmful,” says Orient.
‍

But numerous health officials feel DDT comes with too many harmful repercussions and should not be employed as a defense against Zika. Florida’s current strategy, repeated aerial applications of non-DDT insecticide to rapidly reduce the mosquito population, is viewed by many as a responsible and effective way to management the Zika virus in Miami.

How Blockchain Technology is Disrupting the Fight against COVID-19