By
Hiroyuki Ishii
at 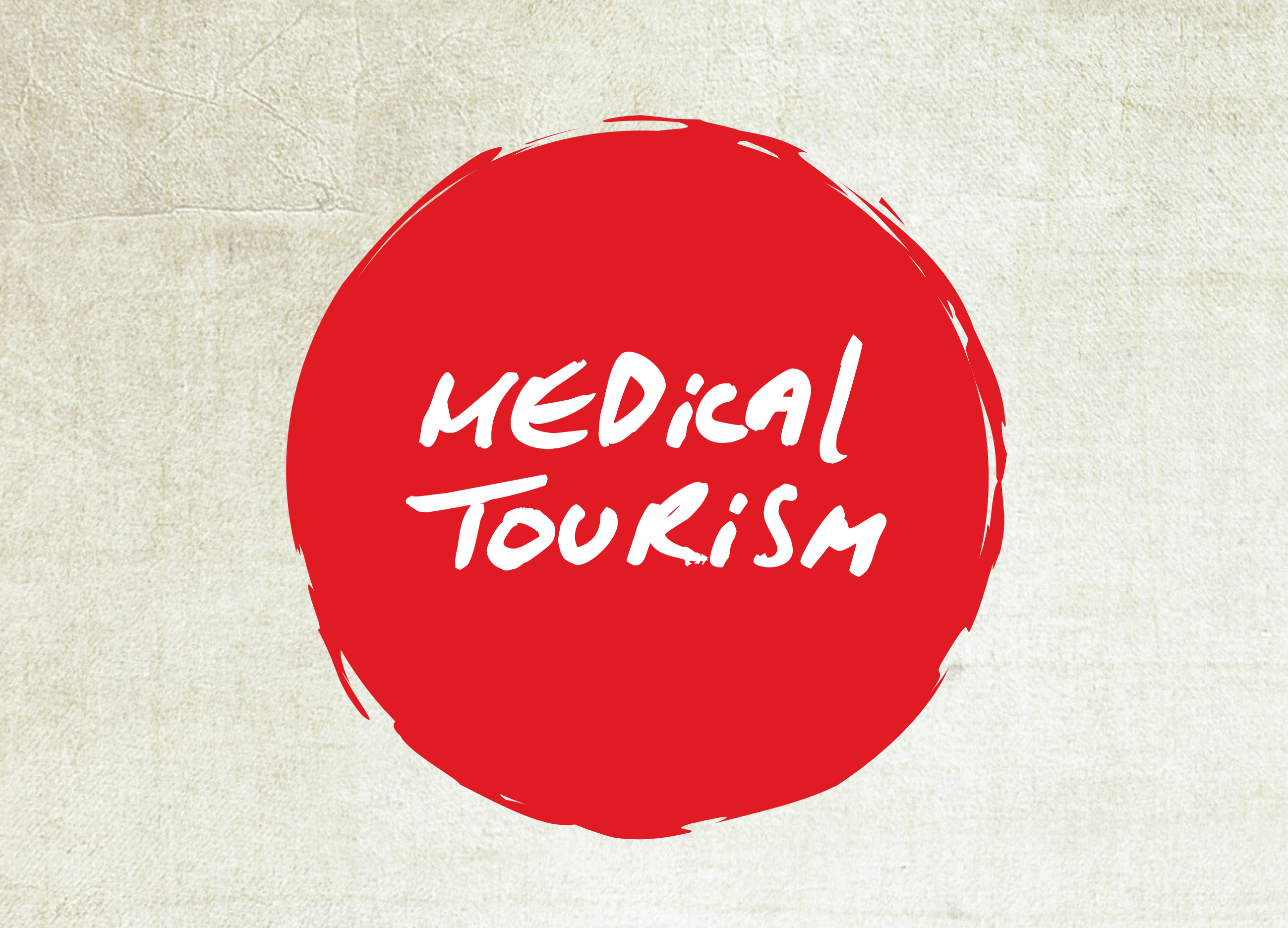 Singapore, Bangkok and even Seoul are well-known points of excellence for medical tourism in Asia, but Japan, in spite of an unparalleled level of medical expertise, is not yet considered a leading player. This reality could be attributed to several unique factors including a healthcare system in Japan structured under compulsory public health insurance.

The government has defined medical tourism as a key driver of economic growth and has proactively begun to promote both inbound and outbound opportunities. Before long, Japan will capitalize on national technologies, methodologies, products and people to emerge as a point of excellence for medical tourism.
‍

Japan has achieved the highest survival rate – five years — for colorectal cancer patients, according to an Organization for Economic Cooperation and Development report. There are quite a few reasons for this outstanding record, the biggest being compulsory public health insurance, which enables many Japanese patients to obtain a high standard of treatment anytime and anywhere.
‍

Japanese citizens must be enrolled in public health insurance under the national social security system. Under this plan, a patient pays 30 percent of the total medical cost including prescribed medications. The remaining costs are paid by insurance. An aging society has made this increasingly difficult to financially administer, but citizens in Japan can still access a high level of medical care at a reasonable self-expense. This type of quality care has contributed to high life expectancies.
‍

Each component, such as consultation, examination, treatment, surgery, inpatient care, and medication, is priced under Japan’s public health insurance standards. In principle, this pricing is universally applied to all medical institutions nationwide. Identical services are priced equally across medical providers when treatment falls within the insurance coverage. However, patients pay 30 percent of the price. Treatments and procedures in Japan are also regulated under the scope of public health insurance.
‍

OECD also reports advanced medical equipment, such as MRI and CT, in Japan is highly accessible compared to other developed countries including the United States, Germany, and South Korea. Along with this advanced medical equipment for examinations, cutting edge technologies for cancer treatment can help to establish Japan as an attractive medical tourism destination.
‍

The National Institute of Radiological Science in Japan reports that there are only 17 locations worldwide — including those which are under construction and in planning stages — where carbon ion radiotherapy is offered and five are in Japan. Out of the six in operation, three are in Japan.
‍

Japan has nine facilities for proton radiotherapy including six in operation and three under construction. These cancer treatments are not covered under public health insurance; however, related examinations, inpatient care and medications are.
‍

Foreign patients are not insured under the public medical system and instead pay 100 percent of their medical costs, but at both transparent and reasonable prices. International patients can face quite a few challenges in Japan. To make the transition for care productive, an international patient should identify the most appropriate healthcare provider — depending on condition – before booking treatment.

International patients also should acquire a VISA to enter and stay in Japan. Travel logistics and accommodations should be properly arranged. Most medical providers including doctors speak English, but the not all nurses and administrators do. Interpreters are a must. Language and cultural barriers are common and must be addressed to ensure proper treatment including follow-up care upon returning home.
‍

Foreign patients cannot make all the arrangements themselves and should seek the assistance of a medical tourism company or facilitators, who can provide one-stop assistance with services and arrangements. A well-arranged trip can not only guarantee a quality travel experience to Japan, but can maximize the efficacy of medical treatments.
‍

Emergency Assistance Japan Co., Ltd., incorporated in 2003, was listed in the JASDAQ division of Tokyo Stock Exchange before it diversified its business portfolio from an assistance business to include medical tourism two years ago.
‍

By taking advantage of experiences gained in the medical assistance industry, EAJ can provide all any service for foreign patients who wish to be medically treated in Japan. EAJ has a proven record in support of patients from China, Russia, Southeast Asia, and the Middle East.
‍