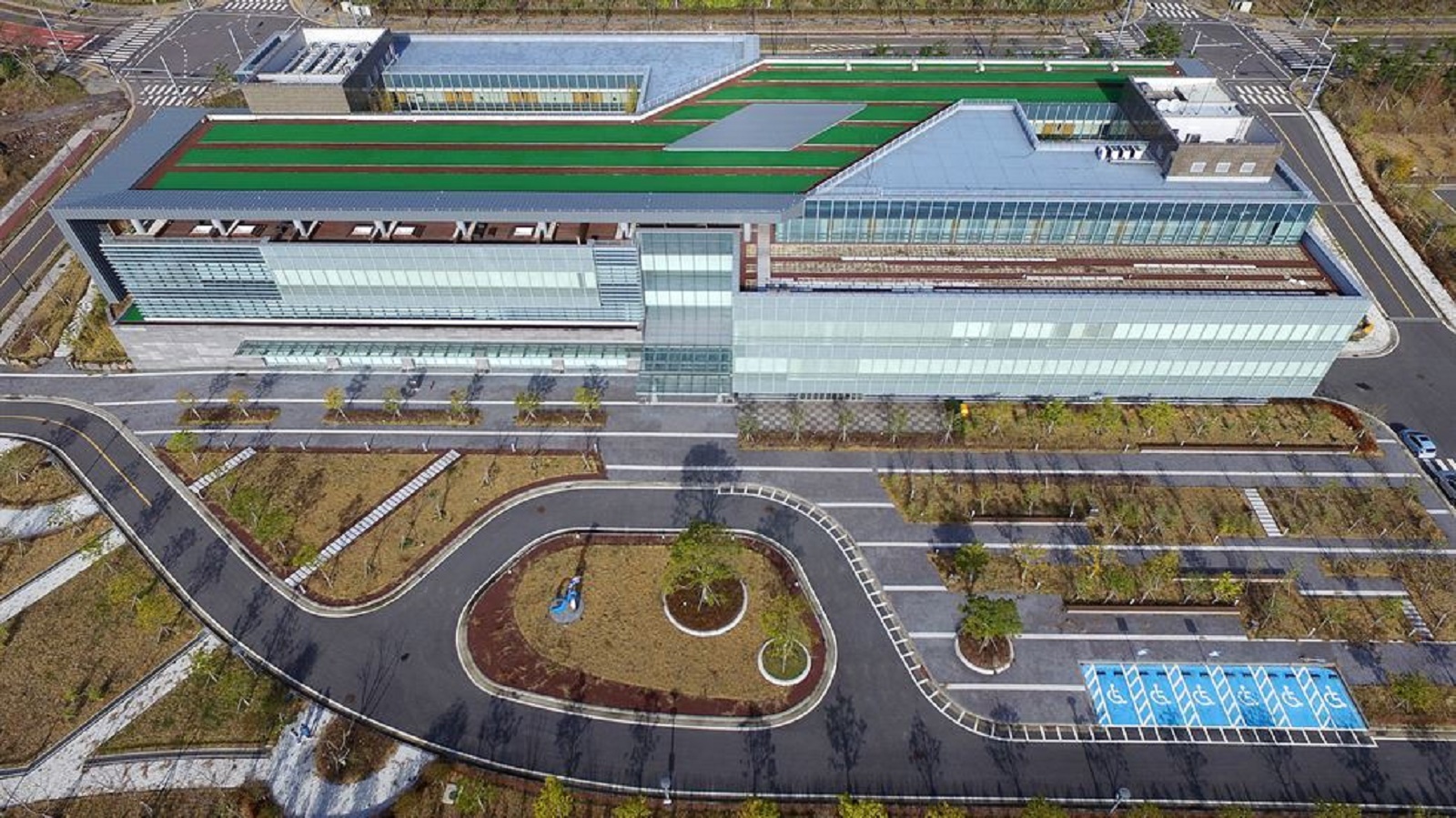 In a recent press release statement, Won Hee-ryong, governor of Jeju province said that the regional government decided to annul the conditional license it had granted the International Medical Center after reviewing the reports of a public hearing conducted by a group of professionals on the issue.

The Greenland Medical Center received conditional approval from the provincial government on Dec. 5 last year as South Korea’s first for-profit hospital to treat only foreign patients.However, the medical group vehemently objected this condition, citing that it is illegal to refuse to treat domestic patients in the center.

The Shanghai-based healthcare group, which spent about $68.6 million USD in constructing the hospital, had filed a lawsuit in February to revoke this controversial condition to treat only international patients. It also sent a request to the Jeju government to revise the operating conditions and extend the March 4 deadline for the launching of the operations of the International Medical Center but the government refused.

“Following the conditional approval, sufficient preparation time was given for three months. But the Greenland medical center has failed to begin operations by the deadline. In accordance with the current medical law, the government will take hearing procedures to cancel the permit,” said Ahn Dong-woo, Jeju’s vice governor for political affairs, in an interview a few weeks before the press conference last Wednesday.

After the breach of contract on Greenland Medical Group’s end, Won noted that the government consulted with the Jeju Free International City Development Center,the Ministry of Health and Welfare, and even sought to consult with the Greenland Group to see what modifications could be made on the functions of the Jeju Healthcare Town.

Following the series of warnings and calls for negotiations, which the provincial government said the group refused to honor, it revoked the group’s license to operate the hospital. The governor noted that the hospital gave “no proper reason” for delaying its operations.

"In its initial business proposal, the Greenland Group planned to focus on treating foreign patients and treatment of local patients was not a key factor in its operation. But the group filed the administrative suit because of this and is not opening the hospital, and we don't see this as a reasonable cause for missing the deadline," Won said.

"Since the approval on Dec. 5, we suggested talks numerous times but the group refused and only requested an extension of the deadline. We regarded this as the operator making little effort to open the facility,"he added.

Prior to this development, the medical center had hired 134 healthcare workers comprising; nine doctors, 28 registered nurses, 10 nursing assistants, and 18 international coordinators, as of August 2017, when the center first applied to be approved for providing healthcare services. However, as the medical center delayed in launching operations, all nine doctors, who were heading the four departments of the hospital - plastic surgery, internal medicine, dermatology, and family medicine - respectively resigned.

The vice governor explained further that the decision to grant a conditional approval was aimed at revitalizing the local economy and fostering its ties with China. Residents and activists had opposed this move, citing that the establishment of such hospitals may raise medical costs for domestic patients as the facilities attract more international patients.

“Maybe (Greenland) expected our disapproval in December,” the governor said during a radio interview on April 18. “This is the first time that Korea is opening a for-profit hospital and they should have taken this into consideration.”

While hospitals in South Korea are non-profit – where earnings are reinvested into the hospital’s personnel development and infrastructure - for-profit hospitals are designed to provide comprehensive health care to foreign patients only,using foreign capital and domestic medical resources, in a bid to generate profit for investors and remit earnings.

Establishing for-profit institutions demonstrates Korea’s resolve to focus on medical tourism to drive revenue increase in the territory. According to the Korea Health Industry Development Institute (KHIDI), the number of foreign patients visiting Korea has been increasing every year, from about 27,400 persons in 2008 to 364, 189 in 2016. With the increasing number of patients visiting Korea, setting up for-profit hospitals that provide advanced healthcare services to these medical tourists might be a strategic way of boosting the medical tourism industry.

The creation of these health centers dates back to November 2005, when South Korea created a policy that allows the establishment of a health town in Seogwipo,located in the southern area of Jeju Island. However, these institutions were given a condition to serve only foreign patients. This created almost a decade-long controversy that finally ends with the government giving a nod to establishing Greenland Medical Center on Jeju Island.

Greenland’s proposal to build the first for-profit hospital was approved under the Park Geun-hye administration in December 2015, and it made an application to the Provincial government of Jeju Island to build the hospital as part of the investor-driven health centers in the Health Care Town in Seogwipo.

There are already speculations that Greenland Group might file another lawsuit in the wake of this cancellation.The group might also seek compensation for the over $68.6 million USD it invested in building the international medical center.

Following this delayed launching of operations at the International Medical Center, South Korea’s Ministry of Health and Welfare have noted that the incumbent Moon Jae-in administration may not grant approval to building a for-profit hospital in the future.