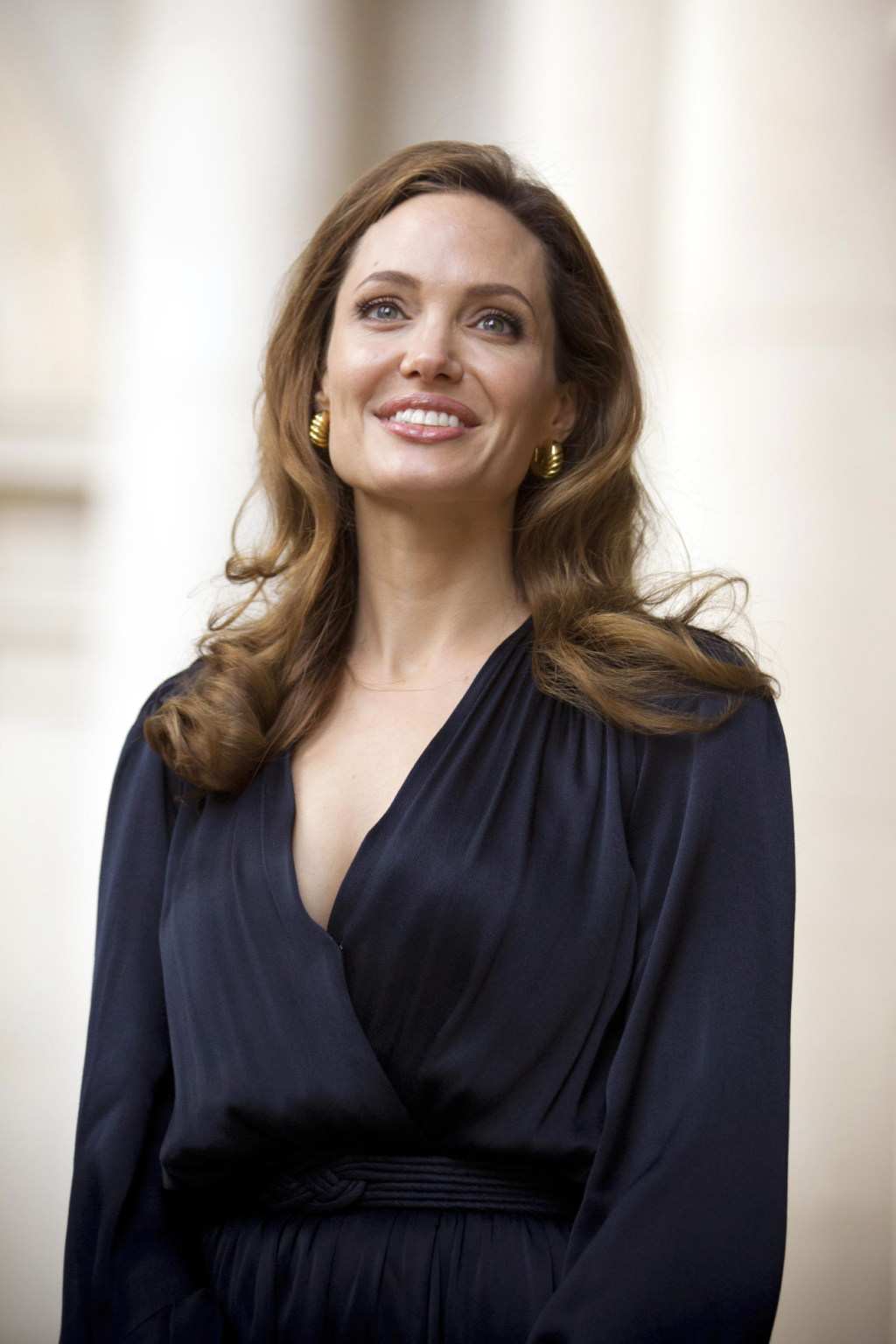 Even the possibility was enough to provoke actress Angelia Jolie to go to any length to prevent cancer down the road. In an op-ed published in the New York Times, the Academy Award winner announced that she had a double mastectomy after learning she carried a faulty gene linked to a high chance that she would develop both breast and ovarian cancer.

Her mother, Marcheline Bertrand, got ovarian cancer in her late 40s and died at the age of 56.Bertrand's mother died at the age of 45. When doctors told Jolie she had an 87 percent chance of getting breast cancer, the 37-year-old made the unenviable choice to have pre-emptive surgery.
‍

Jolie's announcement sent not only shockwaves, but words of encouragement through any woman with a family history of breast or ovarian cancer. The surgeries to remove her breast were not cheap and could be a concern to any potential candidate without top-level insurance.
‍

The good news is that medical tourism destinations in Mexico, India, Turkey, Jordan and South Korea have the physical infrastructure and highly trained doctors to surgically perform a mastectomy at 40-80 percent less of what it costs in the United States.
‍

Mastectomy involves the complete or partial removal of either, one or both the breasts. The procedure is commonly used for the management of carcinomas of the breast. It is the second most-common cancer among women in the United States, and also attributes to one percent of cancer-related deaths in males.
‍

The decision to have a mastectomy was not easy, but Jolie says she is happy she made it. She said the chances of her developing breast cancer have dropped from 87 percent to under 5 percent. She can now tell her six children that they don't need to fear they will lose their mother to breast cancer.
‍

Many patients, for a variety of reasons including low prices, easy accessibility and procedures not yet available in the United States, choose to seek treatment overseas for cancer. Treatments for breast, prostate and thyroid cancers are among the most are the most heavily trafficked to medical tourism destinations.