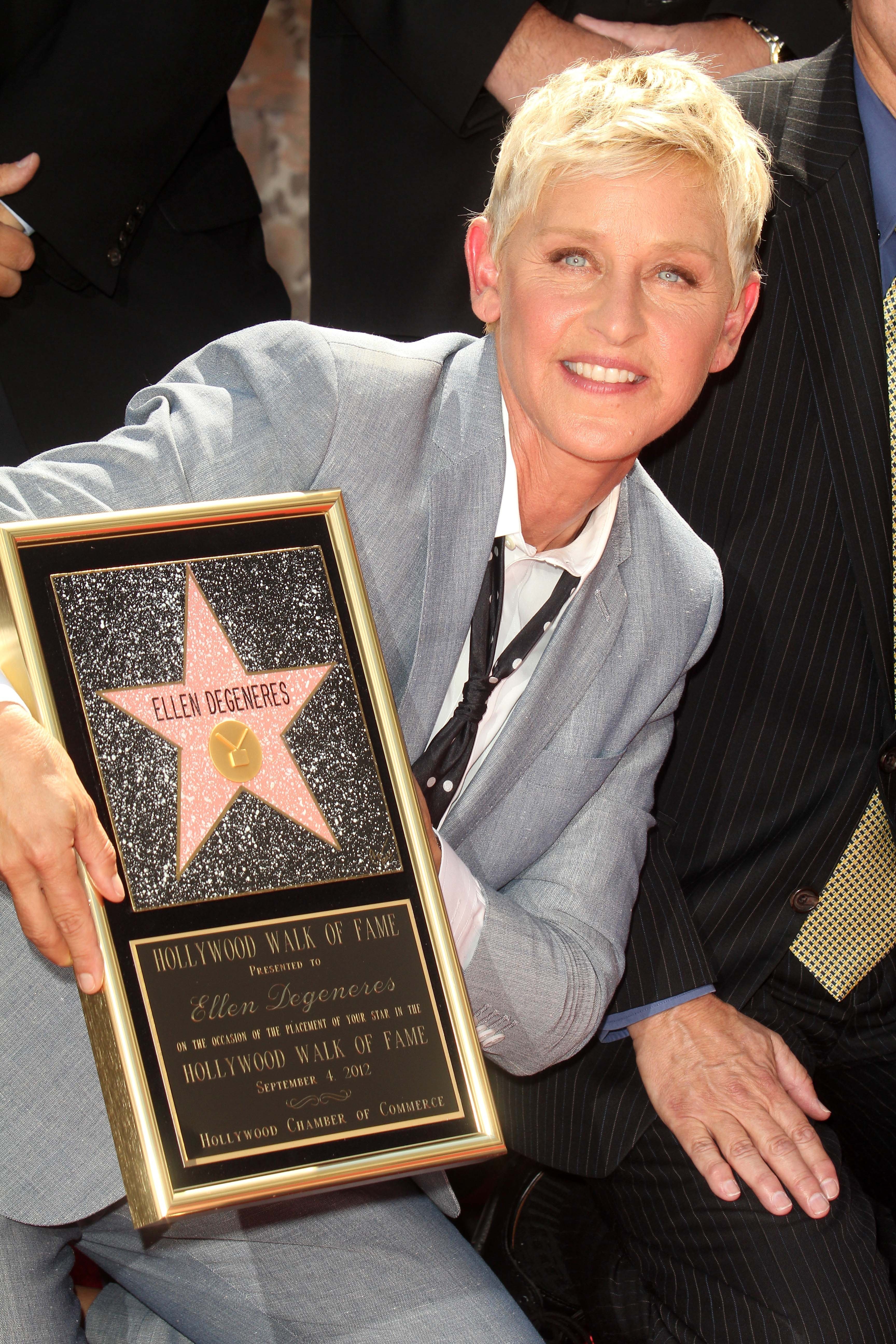 A fresh splash of spinach is so today for the well-to-do.
‍

Judging by the explosion of stores across the United States now hawking liquefied versions of not only spinach, but kale, wheatgrass and other vegetables and fruit, bellying up to the bar and asking for something green and frosty is no longer akin to Popeye.
‍

Juice bar sales reached $1.3 million nationwide last year, about twice the concentrate from a decade ago, according to the research firm Euromonitor International Ltd. For people on the go who don't have time to knock down the daily nutrients found in a couple pounds of green, orange and yellow vegetables, liquid concoctions with names like Doctor Earth or Hale to Kale can be healthy alternatives that hit the spot.
‍

The price has been right for health-conscious and affluent customers who have been willing to fork over as much as $10.99 for a 17-ounce cup of juice at new restaurants, gyms, health-food stores and even Starbucks, which offers 15.2 ounce bottles of Evolution Fresh Juice in its coolers for $5.
‍

Keep in mind that food fads can fizzle in the time it takes to say South Beach Diet, but when health metamorphoses into the new wealth, the American consciousness at both ends of the wage scale — stops to take notice. Don't think so? Why have the likes of Gwyneth Paltrow, Jennifer Aniston or Ellen DeGeneres launched wellness brands that pitch the good life from how-to-guides and fitness regimens to skin rejuvenation packages and exotic wellness tourism vacations?
‍

Out of mind and body, then live like a celebrity or so they say — and release stress and toxins during a wellness tourism vacation at Tucson’s Canyon Ranch or at seven-day detox immersion program at a tropical island paradise off the coast of Brazil.
‍

Instead of luxury sports cars and perfumes, Hollywood's entrepreneurial stars have put their shapely derrieres behind physical health to showcase wellness through the prism of their lives. And American consumers are not only buying wellness, they are making it the new paradigm to live by.
‍

After all, the rich have better health don't they? At least Harvard University researchers think so. Fueling thought that social class can be a predictor of health, perhaps, even more important than family history, studies have found that the gap in premature death rates between the wealthiest and poorest Americans has nearly doubled since 1980. The Centers for Disease Control accentuates the point, claiming that nine times as many lower income adults those who made less than $35,000 annually — reported being in fair or poor health compared to those who earned more than $75,000 a year.
‍

From an employer perspective, the news is enough cause for concern. Consider that about one million workers each day will call in sick, costing the American economy some $84 billion per year. But, don't worry, too much. No one is about to go hungry anytime soon. Obesity rates in the United States have doubled since the 1970s. And although these rates have leveled off somewhat in the last few years, employers are persuading their employees to get and stay healthy more than ever.

Who doesn't want better health? said Renée-Marie Stephano, President of the Corporate Health and Wellness Association. Wellness programs make good business sense for employers who are discovering the rewards increased energy, greater enthusiasm and an enhanced sense of well-being — in the employees who have acquired a taste for healthy lifestyle choices.
‍

Stephano said existing research already suggests that wellness activities can energize meaningful change in the workplace, increase productivity and, most importantly, improve health. She invited employers and their human resource managers, health advocates and others already vested in or thinking about wellness to the 7th World Medical Tourism & Global Healthcare Congress, Sept. 20-24, 2014, in Washington, D.C., where they can take part in sessions devoted specifically to this emerging segment of health, fitness and travel.
‍

Instituting and managing these corporate wellness programs has become a $6 billion-a-year industry in itself. Economists say that these wellness efforts return about $3 in healthcare savings for each dollar invested, and another $3 in reduced expenses from
absenteeism. In that sense, making health trendy does have benefits. But, are they enough to get juiced up about? If the latest
craze is a juice bar that charges a 24-carat price for a small cup of Mean Green, perhaps, only to those who thirst good health
and are well-off.