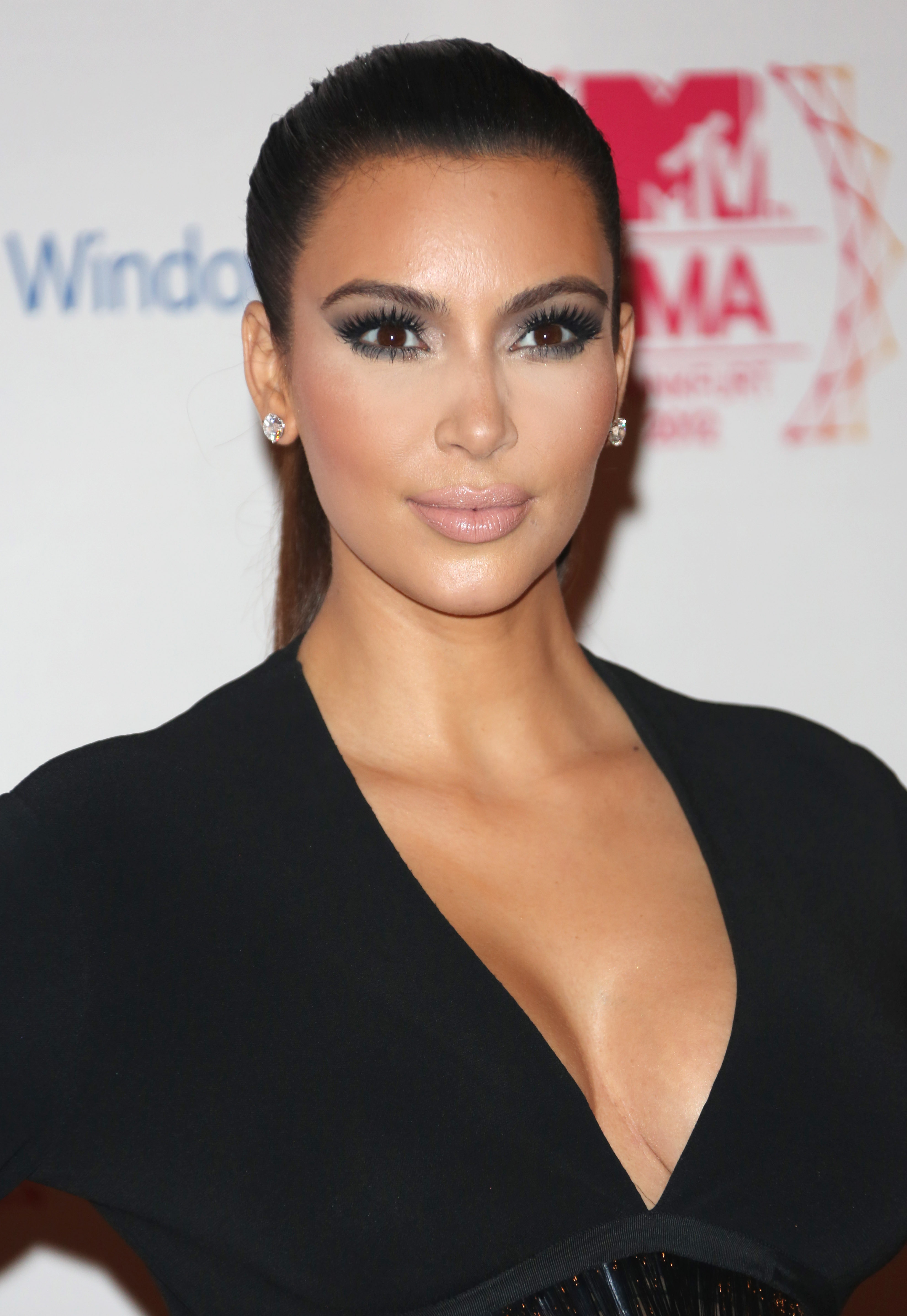 She changed her hairstyle and visited a plastic surgeon, but, at the end of the day, a young woman from the Middle East region couldn't Keep up with the Kardashians. Her Saudi husband divorced her anyway despite futile attempts to appeal to his attraction toward the U.S. reality television celebrity.

The abandoned woman is not alone in her search for a new and improved look. Under increasing pressure to look good, more women in the Middle East are challenging traditional customs to go under the knife.

The interest to look like someone else or at the very least ease perceptions about the way in which they look to themselves has spawned a growth in cosmetic surgery, particularly in the United Arab Emirates, where even those whom might have been the most unlikely are now doing an about face toward facial improvements and anti-aging processes.
‍

More than half of Emirati women aged 17-35-years-old revealed they would consider plastic surgery to improve their bodies, a study out of Zayed University that looked at religion, its relationship with depression, eating attitudes and body image reported.

The number of women in this age group (17-35) who want surgery is increasing more and more, Dr. Abdulbaqi Al Khatil, a plastic surgery consultant at Burjeel Hospital, in Adu Dhabi, told The National. We try to avoid those with exaggerated expectations. If a person came in with a magazine to show what they want to look like, then I would say no (to performing the procedure) because this is unacceptable.
‍

Millennials worldwide those born after 1980 have been swimming in an unprecedented sea of advertising whose shores have been narrowed not just through print, radio, and television, but by computers, hand-held devices, product placements in movies and television, and all sorts of social media.
‍

Companies worldwide are eager to build lifelong connections to these young consumers the Generation Y many of whom are on the verge of entering their prime income-earning years. From Obamacare to microwavable soup featuring vibrant packaging to must-have medical insurance, advertising and marketing firms are tailoring ads that target millennials, hoping to get them to pay attention and to then pay up.
‍

But, so far, few have figured out a way to get in the face of Generation Y, which spends about $200 billion annually. Everybody wants a piece of this pie. Why should cosmetic surgeons be any different?
‍

Dr. Khatil said rhinoplasty and breast augmentation are the most popular surgical procedures and that 60 percent of these patients who opt for cosmetic corrections return for more.
‍

Vasilica Roxana Baltateanu, co-founder and managing director of Vasilica Aesthetics, a plastic surgery consultancy firm in Dubai, said teen-agers are behind the growth spurt, opting for liposuction, breast augmentation, nose jobs and even dermal fillers — Juvaderm, Radiesse and Restyline among them — that help slow the natural aging process.
‍

The growing interest for cosmetic surgery has given us the confidence to see more growth in this medical segment probably reaching 5-10 percent growth in 2014, said Baltateanu. Of the lot, 15 percent of patients seeking to undergo plastic surgery in 2013 were composed of teenagers and university-aged students.
‍

Women and their younger peers, however, don't hold a monopoly on the market. Plastic surgery is no longer taboo among Middle Eastern men who now display an ambitious eagerness to battle Father Time as well. While male clients accounted for 9 percent of all cosmetic procedures performed in 2012, the American Society of Plastic Surgeons reports the number of men seeking corrective surgeries in the Middle East is more than double the international rate or almost a third of all carried out worldwide.

The combined interest can't help, but augment the development of specialized healthcare cities and other major hospital projects designed to transform UAE namely Dubai into a medical tourism hub.
‍

Specialists from across the world are beginning to set up shop in Dubai, where they are offering extensions of their practices to either meet potential patients or perform cosmetic surgeries locally. Dubai already has one of the highest concentrations of plastic surgeons in the world about one for every 18,000 residents — far more than even the United States and Brazil.
‍

The Emirates Plastic Surgery Society boasts 150 members — 103 of whom are located in Dubai including visiting surgeons, up from about 60 eight years ago.
‍

With so many recognized aesthetic surgeons in Dubai, Dr. Layla Al Marzouqi, assistant director and head of clinical governance at the Dubai Health Authority, said added impetus has been placed on scrutinizing practitioners and surgeons and safeguarding the reputation of medical tourism in the region, which some analysts predict will be worth a billion dollars to the UAE economy by 2020.
‍

DHA has been conducting random inspections of healthcare facilities and auditing the performances of medical professionals. All cosmetic surgery patients are also required to see a registered psychologist before their procedure to diffuse unrealistic expectations and answer complex questions related to body image and self-esteem.
‍

Middle East patients have long traveled to the United Kingdom for non-invasive skin treatments, such as Fraxel and Thermage. These same patients have also sought procedures like blepharoplasty to create a more Western look, something they are likely to find closer to home.