By
Dr. Harish Pillai
at 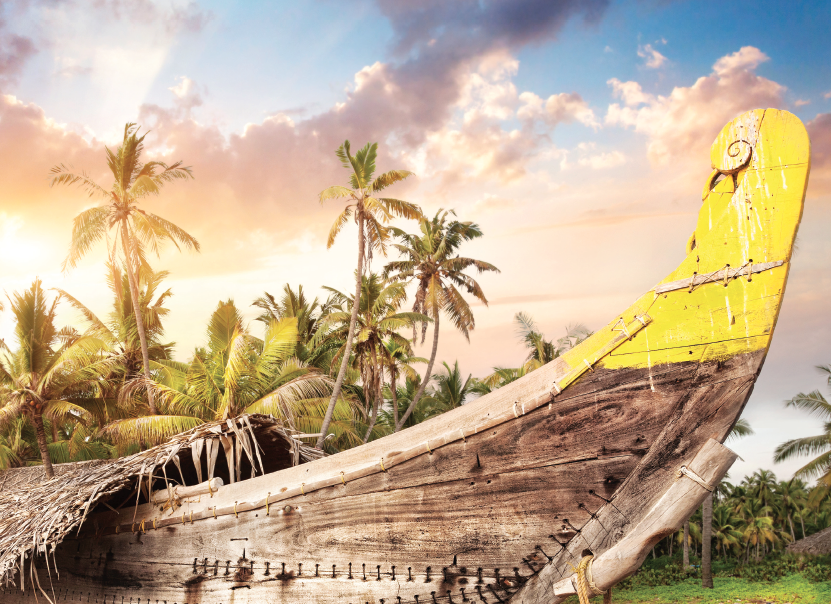 Medical value travel has experienced a steady growth, especially in Asian regions where countries including, India, Thailand and Singapore are considered among the most-preferred destinations.

A KPMG and FICCI report estimates a 15 percent annual growth rate to rise to about $158.2 billion by 2017. Several factors, such as low-cost treatment options, reduced waiting time, world-class quality and personalized services combine to make this rich, cultural and leisure destination an attractive proposition for medical tourism in India.
‍

Cost-effective procedures in key specialty areas, such as cardiology, orthopedics, neurosurgery, nephrology, oncology, coupled with alternative options for Ayurveda, yoga and homoeopathy therapies give this destination in southern India a distinct advantage.
‍

Popularly known as hub of Ayurveda, Kerala has captured the imagination of many as an admired destination for medical value travel in India. And now, because of high quality healthcare services including state-of-the-art in- infrastructure at Aster Medcity, Kerala can claim to be among the most advanced healthcare destinations in South Asia.
‍

Kerala is listed among the “top 10 paradises in the world” and among “50 must-see destinations of a lifetime” by National Geographic’s Traveler magazine. Most visitors to Kerala define the state by its exotic location, favorable climate, and educated and cultured population. While a regional language prevails in most parts of the state, English binds every location.
‍

For medical value travel, flight connectivity across countries forms an essential factor. Kerala enjoys a strategic placement on the Indian map offering seamless connectivity through the Middle East and Far East. International airports at Thiruvananthapuram, Kochi and Khozhikode allow visitors to fly to any part of Kerala in less than three hours.

Kerala tops the indices for India’s lowest infant mortality and highest life expectancy rates. With a 100 percent literacy rate, Kerala has the highest Physical Quality of Life Index in India and is the only Indian state with macro health indicators on par with OECD countries.
‍

Travelers are initially attracted to the Ayurvedic and wellness services in Kerala, but medical tourism is gaining appeal. Kerala has pioneered and concentrated on efforts to provide quality medical facilities and low-cost treatments for Indian as well as international patients. The establishment of top multi-specialty hospitals and emergence of skilled and qualified doctors are facilitating Kerala’s job growth.
‍

The majority of hospitals, both public and private, have achieved National Accreditation Board for Hospital and Healthcare Provider and International Society for Quality in Healthcare (ISQua) designations.
‍

Kerala has delivered world- class standards of healthcare at affordable costs – about a 15 percent discount – compared to other destinations in India. The state has successfully made the leap from leisure to medical tourism by building healthcare expertise combined with a sustainable model for education and infrastructure development.
‍

Dr. Harish Pillai, chief executive officer of Aster MedCity in Kochi, Kerala, commissions both green field hospitals as well as the strategic restructuring of ”sick” projects. He started his career with Apollo Hospitals, initially as faculty and later as general manager of operations.

He also served as director of Belhoul Specialty Hospital, Dubai and was CEO of Egypt’s largest JCI-accredited private tertiary care facility, As Salam International Hospital, in Cairo. He was also president of the Indian Community Association of Egypt and a featured speaker at the 7th World Medical Tourism & Global Healthcare Congress in Washington, D.C.