Listening to Your Favorite Song Can Improve Your Health 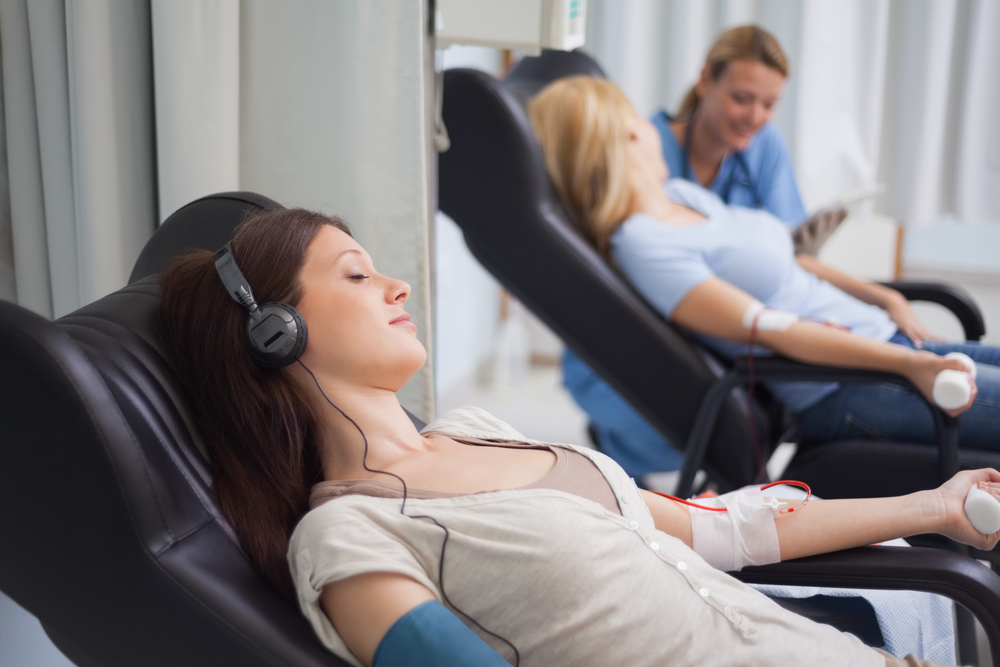 Can listening to your favorite song kill cancer cells, curb anxiety, and reduce pain? According to recent scientific studies, the answer is a resounding yes.
‍

While the health benefits of music have long been known to positively affect one’s emotions, a multitude of new studies have confirmed that music as medicine is not as far-fetched as we may think.
‍

Daniel J. Levitin, PhD, a psychologist and author of “This is Your Brain on Music” (Plume/Penguin, 2007), conducted an analysis of 400 studies regarding the health benefits of music. The results of Levitin’s analysis provided some unique insight into the medicinal effects music has on numerous health ailments and diseases. “We’ve found compelling evidence that musical interventions can play a healthcare role in settings ranging from operating rooms to family clinics,” says Levitin.
‍

The results of Levitin’s analysis show the health benefits of music in several key areas, including:
‍

Boosting the Immune System. Music has the power to boost the body’s immune system and its ability to fight off bacteria, viruses, and even cancer cells. Listening to music prompts the body to produce more immunoglobulin A, an antibody that helps the immune system attack viruses and other foreign invaders.
‍

Warding off Anxiety. Listening to music is more effective than prescription medications in reducing anxiety, particularly before surgery. It also reduces levels of cortisol, a stress hormone that is often responsible for feelings of worry or anxiousness.
‍

Soothing Pediatric Patients. Patients in hospital pediatric wards who listen to relaxing music while getting an IV inserted feel significantly less pain and distress than patients who do not listen to music.
‍

Levitin’s analysis is based on a wealth of scientific evidence that supports the health benefits of music as a viable form of therapy. Most of the evidence reviewed by Levitin suggests the brain responds to music in a way that promotes relaxation and healing, regardless if the music is classical, hip hop, modern rock, country, or any other genre.
‍

According to Melanie Kwan, president of the Association for Music Therapy in Singapore, the health benefits of music can be summed up as follows: “Active music engagement [allows] patients to reconnect with the healthy parts of themselves, even in the face of a debilitating condition or disease-related suffering.”