Magical Realism: Colombia Get a Leg Up from Medical Tourism 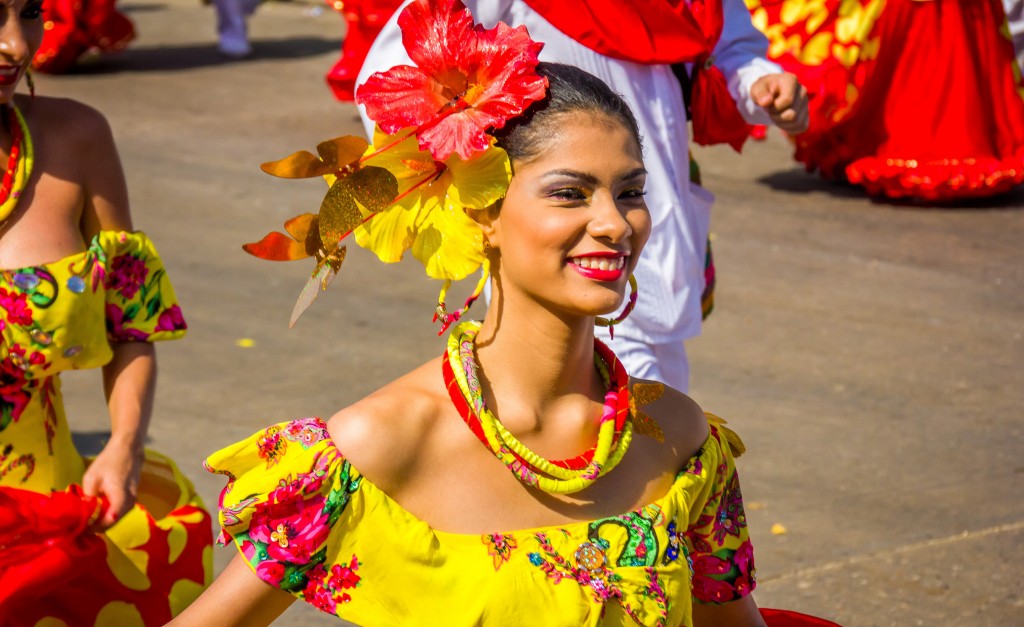 Surgery sounded like it was going to cost Edward Janssen an arm and a leg.
‍

Even though he had medical insurance, out-of-pocket expenses incurred under the new healthcare provisions would force the 58-year-old construction worker from Kansas to go to great pains to come up with the $30,000 to pay for a double knee replacement procedure at a local hospital in the United States.

So he figured, until he learned from a medical tourism company that a trip to Colombia for his surgery would save him close to $20,000 – airfare and lodging included – and afford him the opportunity to see a country he had never visited before.
‍

Healthcare consumers, particularly those in Latin America, the United States and Canada, looking for medical tourism procedures are finding Colombia to be well within their comfort zones. Yes, a country once reeking of drugs and violence, has shed its controversial image and undergone a massive social and economic transformation to become a darling for Latin American trade.
‍

A decade ago and 20 years since the death of Medellin drug cartel kingpin Pablo Escobar, the notion that Colombia would be a burgeoning hub for anything – much less medical tourism — would have seemed far-fetched.

But, since then, Latin America’s third most populous nation has done much beyond the catchy slogans – how’s “Colombia: the only risk is wanting to stay” sound – it initially branded to market and influence the mindset of apprehensive international travelers.
‍

Groundbreaking urban planning and public transportation systems have helped a great deal to sway skepticism both at home and abroad. So, too, have cold-hard facts: Colombia, the third-largest economy in Latin America after Mexico and Brazil, is growing steadily at about 5 percent annually, comfortably above a 3 percent national inflation rate.
‍

Urban areas speak to Colombia’s nearly 44 million inhabitants, almost 89 percent of whom live in big cities, and the country’s economic re-bound. In Medellin, Colombia’s second largest city and model for urban resilience, cable cars integrate tens of thousands of people each day from the poorer communities where narrow hillsides are too steep for buses or cars to downtown employment, commerce, education, and healthcare.
‍

But, locals aren’t the only ones moving forward in Medellin, which Wall Street Journal Magazine, Citi Bank and the Urban Land Institute have called the most innovative city in the world.
‍

Medellin has five of the top 30 hospitals in Latin America and its proximity to the United States and Canada have North Americans eyeing procedures that can be comparatively less than the cost of those offered at home.
‍

For Sharon Burke, the “epiphany” that she could travel from her home near New Brunswick to Colombia for immediate orthopedic surgery was a far cry from the three-year trek she was told to expect through Canada’s cumbersome national healthcare system.

With the help of a friend in the airline industry, Burke opted instead for the six-hour flight to Medellin, where doctors removed a small cyst and bone fragments from her knee. Another procedure realigned her knee cap with her tibia.
‍

Burke said the four-hour surgery, six-day hospital stay and month-long apartment rental in the nearby rehabilitation center cost under $6,000. She says her pain is gone and she has no regrets. Patients from Spain, Germany, Venezuela and the Caribbean have also come to recognize the advantages of medical tourism procedures in Colombia and the low costs and qualified surgeons involved in their care — from oncology and cardiology to neurology and orthopedics, according to the Medical Tourism Index, which ranked the nation among the top international destinations in 2014.
‍

Proexport Colombia, a government agency charged with promoting foreign trade, points to a reversal in safety perceptions and alliances between government and private enterprise for elevating medical tourism revenue by some 61 percent – from $134 million in 2012 to $216 million a year later.
‍

In accordance with that growth, new hospitals and clinics are sprouting up across the country, many with affiliations to big-name healthcare facilities in the United States including Johns Hopkins and, most recently, the University of Pittsburgh, which announced a 10-year agreement with the Cardiovascular Foundation of Colombia to develop and help manage an oncology center for adults and children.

Scheduled to open next year in Bucaramanga, the first private oncology program in Columbia will provide treatment for 80,000 new cancers cases, many of which would have gone unmet.
‍

This type of investment is congruent to cross-border accords including the agreement between Proexport and Interventional Concepts, Inc., a leading development firm in Miami, Fla., that hopes to position Colombia as a premiere destination to conduct clinical trials for innovative medical technologies and pharmaceutical companies around the world.
‍

Changing healthcare dynamics will enable Colombia to compete for top doctors and clinicians, some who have trained in the United States and Europe, but will instead be attracted to return home and research at these startup sites or answer to diverse and emerging opportunities, such as treating some 50,000 foreign patients annually at some 50 medical facilities across the country.
‍

Michael Losack, is an exception, of sorts to this recruitment strategy. The Harvard Medical School student chose to train for two alls the practical patient experience he gained in- valuable, but if he decides to return to Clinica Lenox XIII after his required academic work is completed in the United States, he may learn that continuing education is essential.
‍

Patient volume has increased by 45 percent through Medellin Health City – an alliance backed by the Mayor’s Office, Chamber of Commerce, Antioquia University and the Medical Tourism Association® — since a medical tourism program was established in 2010.

Shortly thereafter and in anticipation of an even greater influx of international patients, 40 Medellin brand members took part in service development training offered by the Medical Tourism Association®.
‍

They now know that not only a thorough understanding in the management of inter- national patients, but a little kindness as well can make or break a medical tourism experience and become an imperative asset when competing for healthcare dollars against nearby Latin America countries including Brazil, the Dominican Republic, and Mexico.

Continuing education and accreditation will continue to be at the crux of any service development strategy for Medellin Health City, and other medical tour- ism players looking to accelerate patient recruitment and revenue.
‍

But, patient experiences can’t be measured in volume and statistics, alone. Maria Maldonado, a former associate at an international manufacturer of medical devices, was well aware of this pretention.

She had already complimented her MBA with international patient specialist certification from the Medical Tourism Association® after she joined Trip-4Care, a Minnesota-based healthcare company. When Janssen approached her about his aching knees and, more pressing, the financial dilemma he faced toward treatment, Maldonado was well-prepared to address the principles that drive medical tourism decisions.
‍

“He was interested in Latin America, but was not keen on any particular destination,” said Maldonado. “We called three orthopedic surgeons within our net- work and ended up choosing Centro Médico Imbanaco, in Cali, Colombia – not because the procedure was less expensive, but because it would be a great opportunity to experience something he had never seen before.”
‍

And, a return home to Kansas — with two good knees, at that – and affirmation to his departure site’s newest slogan: “Colombia is Magical Realism.”months in the emergency room at Clinica Lenox XIII, which is enjoying a massive revitalization since consolidating with IPS University of Antioquia.

The 28-year-old American international patient specialist certification from the Medical Tourism Association® after she joined Trip- 4Care, a Minnesota-based healthcare company. When Janssen approached her about his aching knees and, more pressing, the financial dilemma he faced toward treatment, Maldonado was well-prepared to address the principles that drive medical tourism decisions.
‍

“He was interested in Latin America, but was not keen on any particular destination,” said Maldonado. “We called three orthopedic surgeons within our net- work and ended up choosing Centro Médico Imbanaco, in Cali, Colombia – not because the procedure was less expensive, but because it would be a great opportunity to experience something he had never seen before.”
‍

And, a return home to Kansas — with two good knees, at that – and affirmation to his departure site’s newest slogan: “Colombia is Magical Realism.”

How Has Coronavirus Changed Medical Travel in Latin America