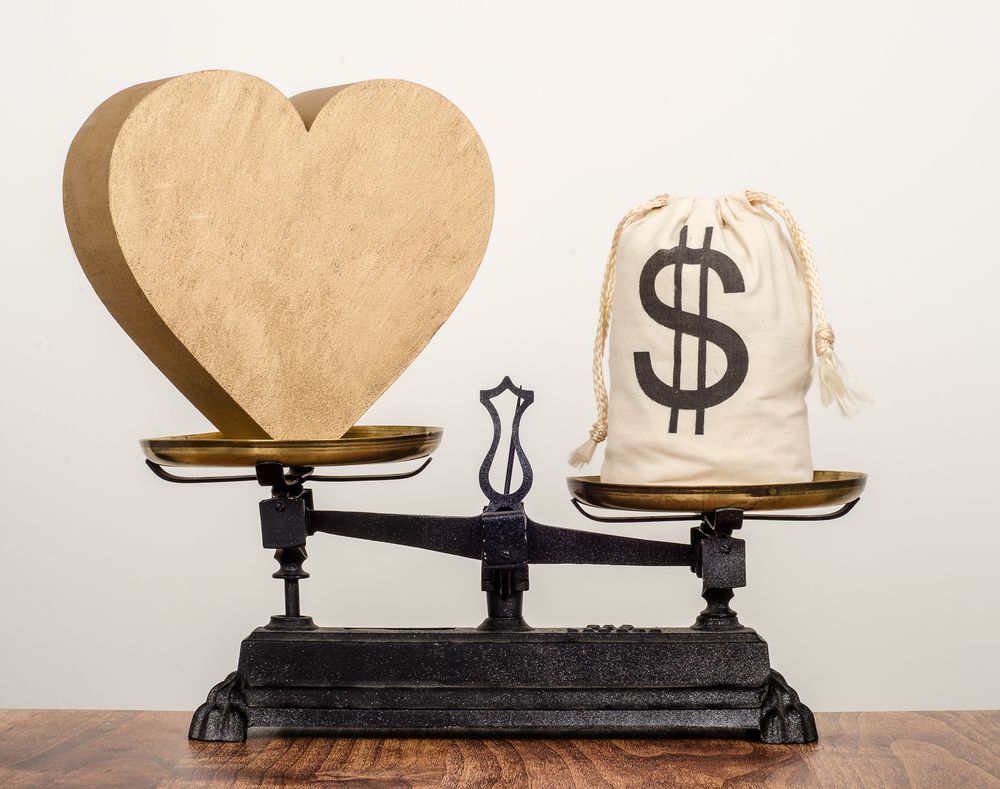 It's no secret that medical crowdfunding websites are flourishing particularly in countries with limited or nonexistent universal healthcare systems such as the United States and Canada.

In fact the latest statistical report on GoFundMe a popular fundraising website based out of San Diego California states the site has raised nearly nine million dollars for individuals campaigning for money to cover the cost of medical treatments and procedures.

The U.S. based crowdfunding site GivingForward claims it has raised significantly more money $65 million U.S.D. from nearly 50000 campaigns.Crowdfunding websites allow individuals to post public requests for money for reasons such as travel plans educational costs bereavement support business ventures and many others.

While medical fundraising campaigns can provide lucrative financial assistance for patients in need they also generate concern over the ethics of soliciting money online from strangers.
‍

While nearly all crowdfunding sites state in their terms of service that users are not to mislead or misinform the public there have been numerous cases of deception and outright fraud on behalf of some users. For example in 2014 a woman from Iowa U.S. duped strangers into paying thousands of dollars for her daughters cancer treatments through a GoFundMe campaign.

The child was found to be completely healthy. In another case a Canadian woman stole the identity of a local teenager battling cancer and created a crowdfunding campaign to raises funds for the teenagers medical costs.

The teenager whom the woman was pretending to be was in fact legitimately sick with cancer but the woman used the donations she fraudulently collected to pay her personal expenses.
‍

The very nature of these websites promotes the solicitation of money from strangers who without the aid of the Internet would not be privy to the health plights of the average medical crowdfunding user.

For this reason users are encouraged to attract attention to themselves by using language that generates empathy from potential donors and that inspires people viewing their campaign to donate money.

Again while the terms of service for most medical crowdfunding sites forbids users to post misleading information many people still feel the suggestion that campaign success is based on overemphasis and embellishment too closely resembles sensationalism deceit and fabrication.
‍

Among legitimate medical crowdfunding campaigns equality is not known to be a primary factor in determining who receives money for their medical care and who does not as solicited funds are largely distributed according to public appeal. For example crowdfunding campaigns that receive press coverage or those that are linked to a well-known event such as the mass shooting at Pulse nightclub in Orlando Florida in 2015 are significantly more likely to receive donations than other lesser known medical campaigns.

The luck of having a campaign featured in the media as a human interest piece also influences the amount of donations one is likely to receive. In short medical crowdfunding users who have a uniquely sympathetic story to tell have connections to the media or are particularly photogenic or otherwise appealing are more likely to receive donations.

Until the inequities of an inept healthcare system are sufficiently addressed millions of people will continue to turn to medical crowdfunding sites to fill in the gaps and may the best most sympathetic and most attractive users succeed in curating the donations they need.