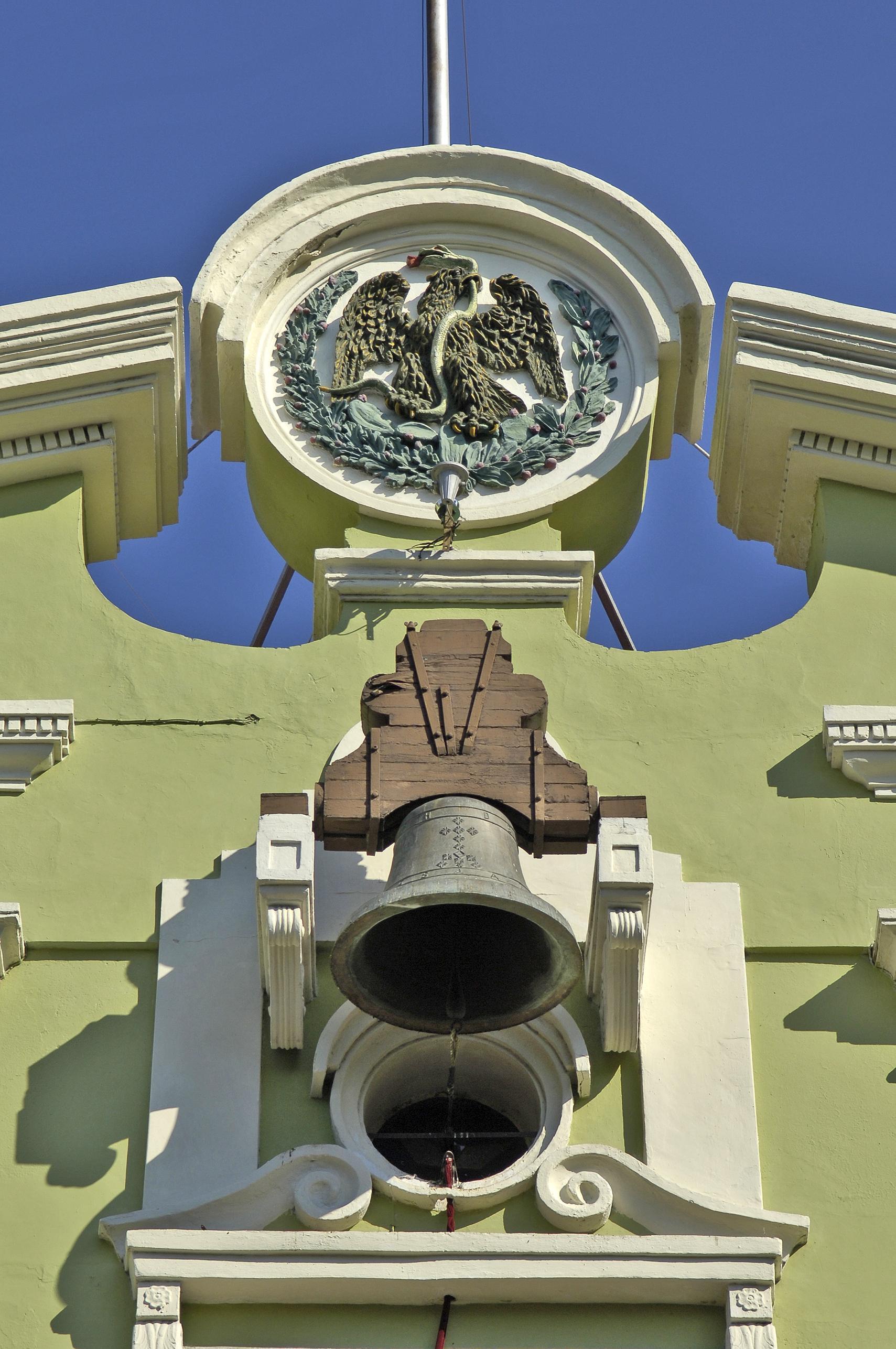 Confidence in Mexico is experiencing sort of a comeback and government officials can't help but give themselves celebratory high-fives.

On the heels of news out of the Finance Ministry, which reported the Mexican economy continued its recovery, the Secretary of Tourism, in partnership with the Medical Tourism Association, turned its collective attention to a day-long workshop aimed at solidifying the nation's spot at the forefront of international medical tourism.
‍

More than 50 leading administrators and doctors representing hospitals and clinics from the states of Yucatan and Quintana Roo joined travel agents, medical tourism facilitators and government policymakers for a series of presentations at the Universidad Anahuac, in Merida, this week that the Medical Tourism Association believes will enhance Mexico's reputation as a medical tourism destination, increase international patient flow and foster industry collaborations.
‍

It's no secret that tens of thousands of American medical tourism patients already cross the border each year for procedures that range from complex surgeries to dental care, said Cristina Cardona, executive global program manager at the Medical Tourism Association, who will lead a team of presenters at the workshop. Now, thanks to sustained investments in healthcare, Mexico is positioned at a historic moment on both the national and international medical tourism scene and that moment is today.

Under its reformist president, Enrique Peéa Nieto, Mexico has been busy opening up industries once dominated by state-owned monopolies, such as oil, gas and telecom, to more foreign investment and private capital.

The combination of free-market reforms with population growth and geographical location convenient for changing trade patterns in Latin America, Asia, Africa and the Middle East are very likely to elevate Mexico among world economic powers.
‍

The medical tourism industry, which already ranks Mexico second in the world, and towns like Merida stand to capitalize on the already $2.85 billion in revenue gained from foreign nationals entering the country for procedures and treatments last year.
‍

Medical Tourism Association sessions at the Universidad Anahuac workshop in Merida include:

Almost 12 million international visitors arrived in Mexico last year, among them medical tourism patients lured, in part, by savings of 40-90 percent off the cost of similar procedures at home. Mexico's Secretary of Tourism said the tourism industry grew by 9 percent from 2013, with U.S. nationals contributing nearly 6.5 million of the total, or almost half of all visitors.
‍

Government authorities recently announced that Moody's had upgraded Mexico to a coveted “A” grade sovereign rating, making the country only the second in Latin America after Chile to earn such a coveted rating. The lofty status is likely to help lower the country's borrowing costs, and make Mexico more attractive to investors. Moody's said a gamut of reforms ushered through last year will strengthen the country’s potential growth prospects.
‍

Optimism is growing beyond the economy; however, overcoming challenges from organized crime, income inequality and opposition to the president's reforms. In its place, affordable hotels, family attractions and pristine beaches are influencing world travelers and prompting the U.S. Department of State to report, “millions of U.S. citizens safely visit Mexico each year for study, tourism and business including more than 150,000 who cross the border every day.”