Medical Tourism in Thailand: When Treatment Costs and Starbucks Clash 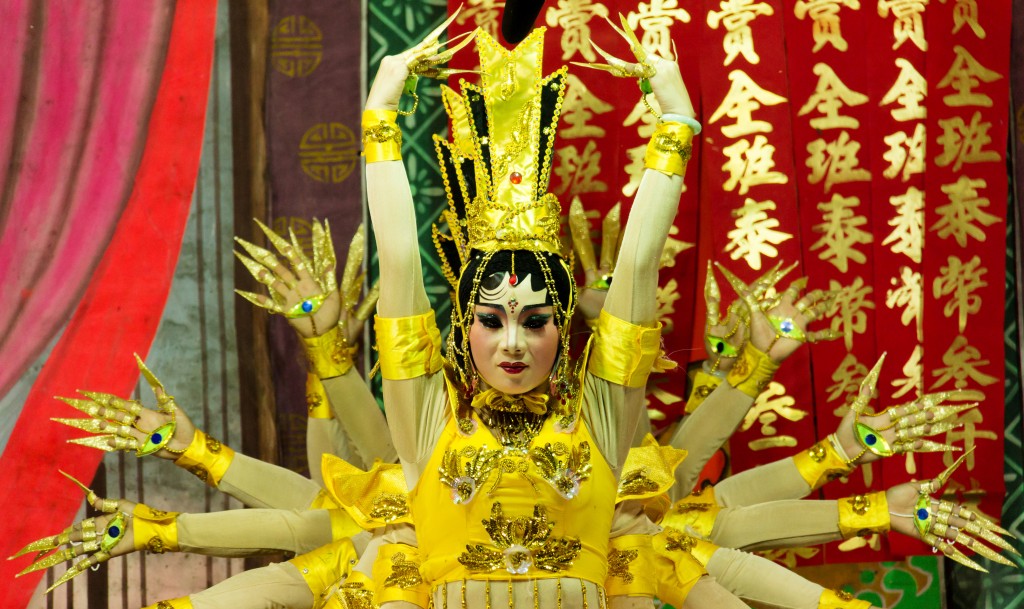 A 75-year-old Omani, who traveled to Thailand for cardiovascular care and instead tested the resolve of that nation’s medical tourism industry after he was diagnosed with Middle East Respiratory Syndrome (MERS), is back home on the Arabian Peninsula recovering comfortably.
‍

After testing negative for two weeks, the Omani man proved that he was no longer susceptible to the deadly virus. But, what can be said of Thailand’s “medical tourism policy”; the same strategy that attracted the patient in the first place and countless other wealthy foreigners to private hospitals for what critics claim are over-priced procedures performed at the expense of local Thai residents.
‍

Some economists argue that Thailand’s healthcare system “has become a slum for the poor” – thanks to the government’s drive to become a hub for medical tourism — and have called for standardized fees for treatments and drugs.

But, private hospitals, which warn that any government cost-control attempts will be difficult because of diverse operating expenses including – unlike pharmacies – higher charges for the dispersal of drugs, say not so fast. In the meantime, both sides trade barbs over the merits of universal healthcare and a medical tourism agenda that has made Thailand a top destination of choice for international patients.
‍

Thailand Prime Minister Prayut Chan-o-cha, earlier this year, instructed the Public Health and the Commerce ministries to set median prices at private hospitals for medical care and medicines. In response, the Private Hospitals Association called on the government to study the facts before implementing any such price controls.
‍

Dr. Chalerm Hanpanich, PHA president, noted that private hospital charges in Thailand are up to 35 percent less than those of their counterparts in nearby Singapore. Plus, private facilities, he said, have human resource and other costs, such as building construction, land purchases and investment fund repayments, for which state-funded public hospitals don’t need to account for.
‍

The scrutiny of medical treatment prices has been spurred on by complaints from thousands of Thai patients who have left private hospitals after incurring hefty bills. In one case, a 75-year-old pensioner, who suffered a heart attack and was admitted to Vibhavadi Hospital, was left with a bill of 857,208 baht for surgery costing 600,000-700,000 baht. In a similar experience at Thonburi Hospital, the family of a 78-year-old heart attack patient refused to pay a bill for 480,000 baht.
‍

The National Legislative Assembly backed those claims, concluding in a report that private hospitals charged upward of four times the cost of similar procedures at public facilities including those for acute coronary thrombosis, and appendix, knee joint, and cataract surgeries as well as treatments for colds.
‍

Throwing further fuel on the fire, the survey went on to claim that private hospitals where Starbucks could be purchased charged almost three times more for treatment than at healthcare facilities from which the U.S.-based coffee chain did not do business.
‍

Viroj Na Ranong, a public health economist with the Thailand Development Research Institute, suggested any government move to curb prices had yet to consider the effects on medical tourism and private hospitals.
‍

“The arrival of medical tourists from abroad who are willing to pay high treatment costs allows private hospitals to make a profit from these rich customers by increasing treatment costs,” said Viroj, who suggested a tax on foreign patients seeking treatment in Thailand could be reinvested into the nation’s healthcare infrastructure for enhancements including the training of new physicians.
‍

Medical tourism in Thailand is a very profitable business. A research arm of Kasikorn Bank reported that private hospitals listed on the Stock Exchange of Thailand are predicted to generate in excess of BT100bn ($3bn) in 2015, a 15 percent increase from the year before. The number of medical tourism patients to Thai private hospitals is estimated to grow as well to 2.81m this year, up 10.2 percent.
‍

“Would you just stop this policy because hospital costs were expensive?” Dr. Samphan Komrit, secretary-general of the Thailand Medical Council, asked The Nation.
‍

But, Preeyanan Lorsermvattana, president of Thai Medical Error Network, who claimed that the entire Thai healthcare system could collapse because of overpriced medical care in private hospitals, also called on the government to invest more money into raising the standards at public facilities and to reexamine health tourism policies.
‍

“If the problem [of overpriced healthcare] is not solved in time, this could mark the end of the government medical system because all kinds of charges including medical fees, services and for medicine would have to increase, according to private hospitals,” she told The Nation.
‍

“Bringing businesses on board means investing in training and certification programs, pharmaceuticals and the latest medical technology,” said Stephano, who welcomed stakeholders from Thailand including Bangkok Hospital Phuket, a sponsor, to the World Medical Tourism & Global Healthcare Congress, Sept. 27-30, 2015, in Orlando, Fla.

“At this point, however, Thailand may be spending money on healthcare at a faster rate than what the economy is growing in order to keep pace with its increasing population and demand for services.”
‍

Stephano said there are signs that the government is working to reduce the deficit while meeting the promises of universal healthcare for Thai residents. Deloitte, an international financial consultant, predicts Thailand will increase healthcare spending by 8 percent annually to reach $18.7 billion by 2018, up from an estimated $12.8 billion in 2013. However, healthcare’s share of the Gross Domestic Product is expected to remain flat.
‍

Despite struggles in the public sector, private hospitals in Thailand continue to experience steady gains from a stream of foreign patients and upper- and middle-class Thai residents. Meanwhile, scores of Thai nationals, who cannot afford to pick from a litter of comfortable, efficient private hospitals, wait up to two hours to see a doctor for as little as seven minutes.
‍

“As long as I don’t have to pay for it,” said Kesom Sukchit, a 58-year old-housewife as she waited for her 72-year-old husband to receive kidney dialysis treatment at a hospital on the outskirts of Bangkok. “There are many good people using this service (universal healthcare). I need to understand.”