Medical Tourism Market in Greece: Current Trends and the Future 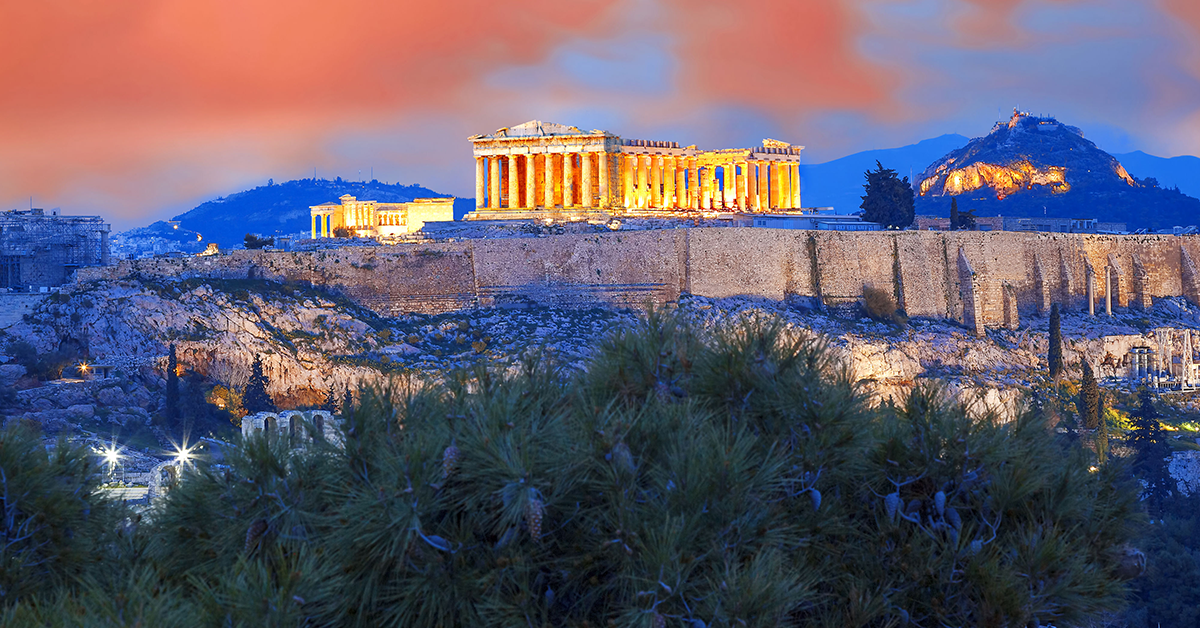 Greece, the home of medicine, will play host to the European Medical Tourism and Global Healthcare Congress, holding in Athens from May 14th to 15th, 2018. The conference will see world health leaders, medical directors, and government officials assemble under one roof to discuss the future of medical tourism in Europe.
‍

The choice of this year’s host country goes without saying, as Greece is joining the league of countries tapping into the continuously growing global medical travel market.
‍

Greece is beginning to take a stand as a major key player in the medical travel industry, thanks to its temperate climate, highly-trained medical staff, and cutting-edge medical innovations. Greece is considered a safe travel destination and the beauty of the country’s landscape, as well as its wealth of plenty sunshine, therapeutic natural springs, and unique Mediterranean cuisine make the country a choice spot for a lot of medical travelers.
‍

Europe attracts more than 2.6 million tourists yearly, accounting for a quarter of the global health travel market. Turkey and Croatia are the top two emerging medical tourism destinations in Europe, while Germany and the UK are the choice destinations for severe health problems.
‍

The 2017 edition of the Travel and Tourism Competitiveness Index by the World Economic Forum ranked Greece in the 24th position, moving up from its 31st position in 2015, out of 136 countries assessed for the strength and competitiveness of their tourism market.
‍

The report revealed that tourism earned Greece over $14 million in the year 2017 accounting for 7.6% of its GDP. Areas of strength for the country’s health travel market, as assessed by the report, include health and hygiene, tourism service infrastructure, and its prioritization of travel and tourism.
‍

“Greece combines medical excellence with excellent sanitation and the most modern technology,” says Giorgos Patoulis, the president of Athens Medical Association and Central Union of Municipalities of Greece, in an interview with The National. “At the same time, it is one of the best tourist destinations in the world with a remarkable infrastructure that can meet all needs.” He said further.
‍

Factors which have improved Greece’s stake in the wellness tourism market include the viable private healthcare services, availability of world-renowned and highly trained medical professionals, and its technologically-driven medical care.
‍

The proximity of Greece to another big shot in the medical tourism market, United Arab Emirates, also boosts its competitive strength in attracting customers from the Middle East.
‍

According to Dr. Patoulis, Greece is one of the 26 European states that have removed passports and any other form of border control from being used at their mutual borders. This waiver has also been extended to UAE citizens in the Schengen area, further incentivizing travels from this market to Greece for medical tourism.
‍

Furthermore, Greece is another popular health tourism destination for renal dialysis thanks to the large number of dialysis centers across the country.
‍

Greece has also recorded giant strides in surgery in recent times, for example developing a new surgical approach to penile urethral stenosis, successful excision of an inaccessible brain tumor in a five-month-old infant, and the first successful percutaneous closure of a patent ductus arteriosus (PDA) in a low-birth-weight premature neonate.
‍

“In recent years, our country has developed into an ideal destination for medical tourism due to the modernization of infrastructure, high-quality hotels and especially because of the internationally renowned medical and nursing staff,” Dr. Patoulis added.
‍

However, he noted further that sustaining the current momentum and attracting more investment are vital in to enjoy the full benefits of a buoyant medical tourism market.
‍

In Greece today, one of the medical institutions aiming to become a major medical tourism destination is the Athens Medical Group. It is the major player in healthcare in the whole of South-eastern Europe, having eight world-class hospitals in Athens and Thessaloniki which provide cutting-edge and technology-driven healthcare services and surgical procedures in major specialties including neurosurgery, oncology, and robotic surgery.
‍

Athens Medical Group receives over 7,500 health travelers from over 55 countries including the UAE and the Middle East. It partners with government bodies and medical travel agencies to ensure medical tourists receive excellent healthcare delivery with a serene and refreshing post-treatment experience and ambiance.
‍

Before now, Greece had no organized way through which medical trips were arranged for international patients. Patients had to plan their trips, accommodation, and recovery expenses themselves. With the establishment of Greek Health Tourism Confederation, such hurdles have successfully been eliminated.
‍

The Confederation was founded five years ago by pediatrician Dr. Constantine Constantinides whose vision is to boost the country’s competitiveness and market in the wellness tourism industry by fusing health tourism with other aspects of the country’s travel and tourism market such as its culture, sports, and natural resources.
‍

“As a team, we have managed to distinguish and establish Greece as a recognizable medical tourism destination. Greece’s dynamic presence at such a high-level conference has laid the solid foundation for the further development of an area in which our country can excel,” said the President of ELITOUR, Yiorgos Stamatiou.
‍

Paris Kokorotsikos, secretary-general of the Greek Medical Tourism Council, in the 2nd Tourism Conference which held in Thessaloniki last year noted that poor promotion of the country as a medical tourism site, poor campaign marketing strategies as well as lack of corporation between tourism agencies, healthcare organizations, and transport companies have hampered on Greece’s growth in the market.
‍

CEO of the Athens Medical Group, Dr. Vassilis Apostolopoulos, in an interview with the Athens Macedonian News Agency noted the long-term goal of creating a national brand of the health travel industry in Greece should be targeted by all stakeholders.
‍

He further noted that increased public-private partnerships, more campaigns, and better investments in technology are the keys to building the medical tourism market of the future.