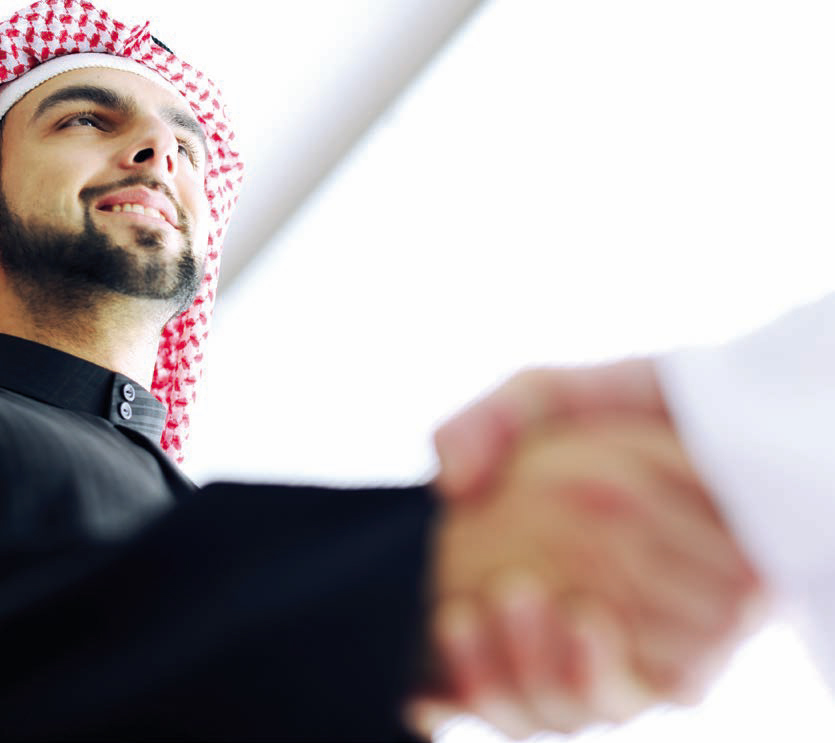 Inside a posh hospital in the heart of Bangkok, a young couple dressed in traditional Arab garb stand out while listening to a nurse who gives them some instructions they don’t understand. That’s OK. A Thai Muslim, standing next to the man and his wife, does.

Somchai Lateef gets it loud and clear. He speaks a few words in fluent Arabic and the couple nod in agreement. Everyone is on the same page and the next chapter in their medical tourism experience turns to the X-ray room.
‍

Some three decades ago, Lateef first heard the call for Arabic translators. As more Middle Eastern patients flock to Thailand for treatments and procedures – especially those who enjoy shopping for bargains or leisurely visits to spas and golf courses — the need for Arabic interpreters in the medical tourism industry goes without saying.
‍

Mastering the language, Latiff said, does not guarantee proficiency as an interpreter. He said medical tourism interpreters must also be emphatic toward a patient’s culture and traditions.
‍

“The right candidates can expect an attractive remuneration package,” Lateef, who interprets for Siriraj Piyamaharajkarun Hospital, told the Bangkok Post. “From my experience, the level of English of most Arab patients that I have come across
‍

A few years ago, the sight of a woman wearing a burqa in Thailand – no less a hospital – might have turned more than a few heads.
‍

is not up to par for them to understand the details involved in understanding their ailment and getting it treated. This is why most would opt on the services of interpreters.”
‍

Lateef said the need for female interpreters is even more pronounced, given that Arab women must comply with culture specifics like accompaniment by another female during a physical examination with a male doctor. A few years ago, the sight of a woman wearing a burqa in Thailand – no less a hospital – might have turned more than a few heads. Today, hospitals like Bumrungrad International annually host upward of 125,000 Arab patients seeking medical tourism treatments and procedures.
‍

No wonder hospitals in Thailand are making a point of catering to the specific needs of patients from the Middle East, from Arabic translators to kitchen facilities that prepare halal meals.
‍

“Today, our hospital eating area looks like you’re in Dubai,” Dr. Peter Morley, Bumrungrad’s international medical director, said to the New York Times. “We make it a point to find staff that deals with diversity. A lot of our patients have Thai backgrounds, but so many come from the Gulf as well.”
‍

In the wake of the 9/11 terrorist attacks and the ensuing crackdown on travel from the Middle East, Arabs began flocking to Asia for holiday getaways normally reserved for the United States. Low-cost medical treatment in Asian facilities like Bumrungrad compared to those found in European or North American hospitals did little to diminish the allure.
‍

Now, taxis and automobiles compete for space at Sunvarnabhumi International Airport with designated ambulances ready to hustle patients off to private hospitals waiting and willing in the wings.
‍

About 2.5 million patients traveled to Thailand in 2012 — or 10 percent of the nation’s total annual visitors — according to the Tourism Authority of Thailand, a longtime sponsor of the Medical Tourism Association® and participant at the World Medical Tourism & Global Healthcare Congress, in Las Vegas, last year.

The Tourism Authority of Thailand attributes internationally accredited hospitals and clinics staffed by top doctors for changing the face of tourism, from travelers primarily from the ASEAN (Association of Southeast Asian Nations) to the current reconfiguration of Middle Eastern patients.
‍

No Loss for Words

Husein Hajihama, a Thai Muslim who interprets for Bumrungrad, has translation in his blood. His father worked in the Thai embassy in Jeddah, Saudi Arabia, putting Hajihama on a career path he did not anticipate, but one solidified when he took a one-year course at Bumrungrad in the terminology and nuances of medical terminology. He said there is more to interpreting than meets the eye.
‍

“As males in the family make all the decisions in most Arab families, I have to sometimes use psychology for them to look beyond cultural norms,” Hajihama told the Bangkok Post.
‍

“The stiffest opposition I get from a male is when a female has to be treated by a male doctor.”
‍

Hajihama said certain situations can leave even the most versed interpreter at a loss for words.
‍

“Once I was at my station and a visibly upset-looking gentleman demanded to know which interpreter had spoken with his father earlier in the day when he was not in his room,” said Hajihama, who recalled not knowing what to expect next.
‍

Hajihama was pleased to note that only after his translation of the older man’s condition, did both father and son understand the diagnosis.
‍

“Of course he thanked me and what a relief that turned out to be,” said Hajihama.
‍

Words cannot always describe rewards for a job well done, either. Take the case of a 55-year-old man, Hajihama recalled, who for seven months, he provided encouragement, support and a sympathetic ear to throughout painful aftercare therapy.
‍

“He (patient) thanked me before being discharged from the hospital and, after a couple of months, visited Bangkok as a tourist,” said Hajihama. “He visited me at the hospital during his stay and surprised me with an expensive watch. I was reluctant to accept the gift, but he insisted, saying if it was not for me, he would have never been able to walk again.”