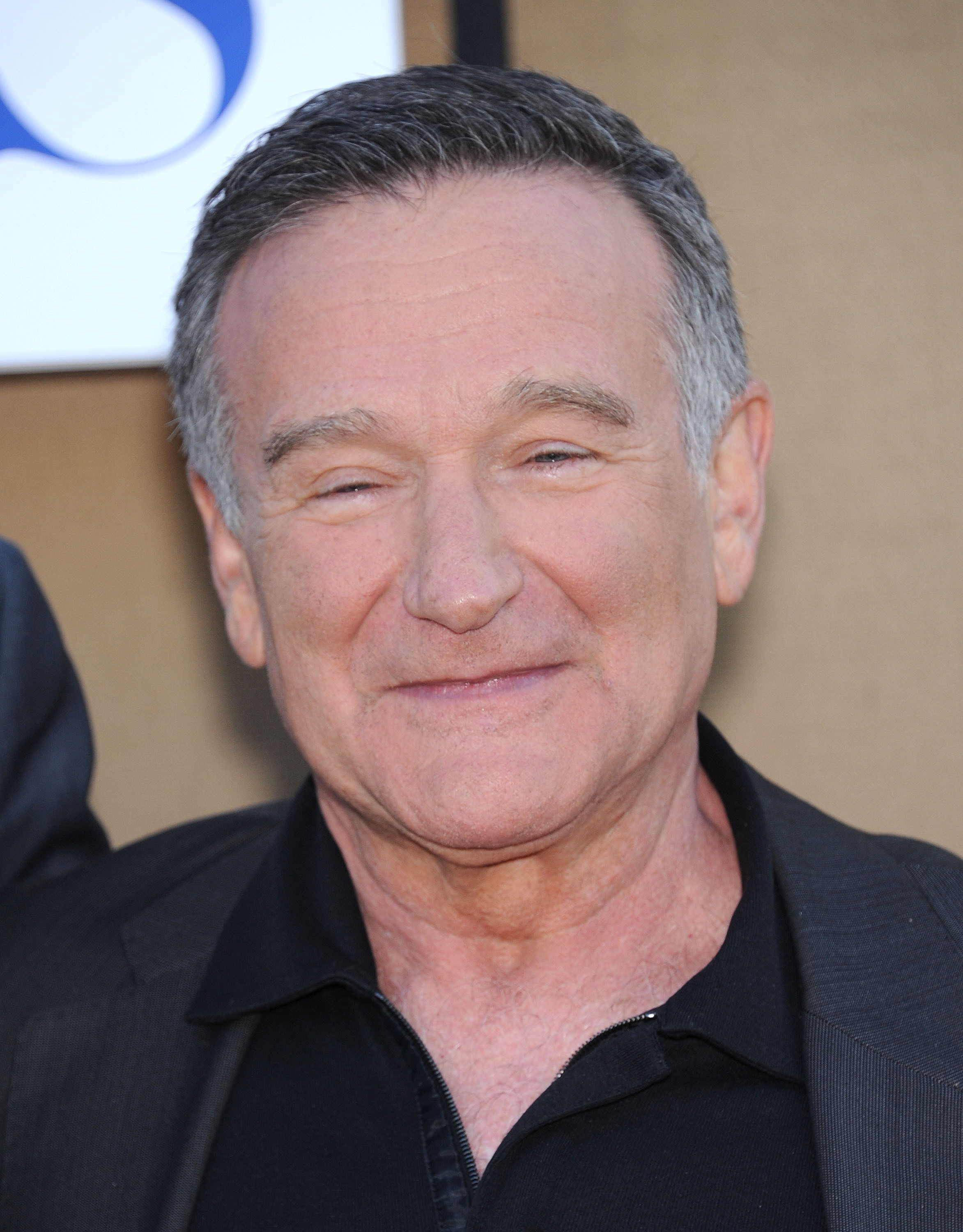 No cause. No cure, but a precursor to death.
‍

About 1 million Americans and an estimated 10 million worldwide suffer from Parkinson's disease, a progressive neurological disorder that actor and comedian Robin Williams his wife revealed began to struggle with until his suicide this month.
‍

What makes Parkinson's scary is that doctors do not have a test at their disposal to detect the disease, but they are quite sure of its symptoms impaired movement, balance and speech.
‍

Chronic non-communicable diseases — not Ebola, MERS, SARS, and Chik-V which grab international headlines these days are the number one cause of death and disability in the world and responsible for nearly half of the global burden of disease.
‍

Viruses can become dangerous and, for good reason, capture public attention, said Neil Parsan, Ambassador of Trinidad and Tobago to the United States and Mexico. But NCDs including cancer, cardiovascular disease, diabetes and chronic lung illness already live among us, and kill more people worldwide than infectious diseases.
‍

NCDs are not a new problem, especially in developed countries where the chronic conditions cause and perpetuate poverty and accentuate quality of life issues in low- and now middle-class families. They are, however, of increasing concern in developing nations, particularly in the Pacific Islands, the Caribbean and Middle East. Although many of these populations are living longer than ever before, longevity offers a unique dichotomy in that quality of life, in far too many cases, is rapidly decreasing.

NCDs are a public health menace and a tremendous economic burden on the global community, said Jonathan Edelheit, CEO of the Medical Tourism Association. When people think of NCDs, they think of the conditions faced by older populations. The truth is nine million deaths attributed to NCDs occur before the age of 60.
‍

Without concerted action, deaths related to non-communicable disease are projected to increase to 41 million a year by 2015, and almost half of those deaths will be in people under 70.
‍

Edelheit said the Medical Tourism Association is working to develop solutions by increasing access to education and promoting health literacy in children, teens and parents through regional workshops and continuing medical education on non-communicable disease around the world, particularly in the Caribbean.
‍

Cardiovascular disease, cancer, chronic respiratory disease and diabetes account for about 80 percent of all deaths related to NCDs. Other conditions attributed to NCDs include blindness or deafness, birth defects, mental and neurological disorders and renal and autoimmune diseases.
‍

The problems transcend age. If current trends continue, the World Health Organization warns there will be 70 million obese children globally, by 2025. WHO reports the number of overweight or obese infants and children has increased from 31 million globally in 1990 to 44 million in 2012. In that same period, the number of obese children in Africa alone has risen from four to 10 million.
‍

Edelheit said these children are likely to live as obese adults, and are, thereby, predisposed to suffer from diabetes, heart disease, high rates of cancer and other health ailments. In the meantime, advocates continue to probe for cures through technical assistance and research so that patients afflicted with non-communicable disease can still live strong and productive lives.
‍

That same intensity that healthcare groups react to infectious disease with needs to be directed to counter NCDs. Right now, only 3 percent of global health aid is allocated to prevention and management of non-communicable disease. Strategies need not be expensive.

The World Health Organizations has claimed that programs targeting NCDs can be forged at a cost of $1 per person/per year in low-income countries, $11.4 billion per year worldwide and $170 billion from 2011 to 2025.
‍

Research is critical. Doctors hope that breakthroughs in stem cell research will open doors to the way in which chronic non-communicable diseases, such as diabetes, heart disease, multiple sclerosis and Parkinson's, are treated and someday cured. A great deal of work centers around methods that transform a patient's own stem cells into various biological clusters that can replace those damaged by injury or illness, such as spinal cords deviations, and cardiovascular and Parkinson's disease.
‍

Faulty wiring or genetic variations have been linked to depression, a major hurdle facing those with Parkinson's disease. About half of the people with Parkinson's including Williams who publicly acknowledged his struggles with anxiety and depression will experience depression at some point in the disease. Research indicates that the depression is not only due to difficulty dealing with the disease, but also stems from changes in the brain itself.
‍

New innovation resulting in clinical trials for the use of stem cells to treat Parkinson's has taken many U.S. companies offshore to seek international partnerships with hospitals abroad in which higher incidence of disease can provide clinical opportunities.
‍

New and emerging treatments including deep brain stimulation and complex drug regimens can slow down symptoms and make living with Parkinson's not the least bit pleasurable, but certainly worth living with.