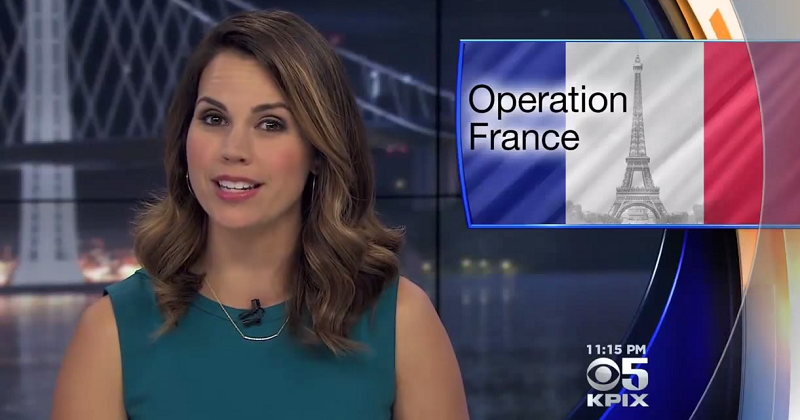 Surgery was on his bucket list, but Bruce Ryan didn't want to wait until he retired to repair his debilitating and painful rotator cuff injury. The 59-year-old construction manager at Blue Lake Rancheria could have traveled the six hours to Stanford Medical Center. He had other reservations, instead.
‍

No, we went to France to Toulouse France and did it, said Ryan, chuckling at the thought. It was great.
‍

All kidding aside, Ryan didn't have to pay a dime for his medical tourism surgery in France even $7,000 worth of deductibles and co-pays were waived plus, he got to tour the Pyrenees Mountains, take in the local art scene, and sample baguettes, chateaux, Truffles and other French indulgences.
‍

The food in Toulouse was out-of-this-world, said Ryan. We ate like royalty. I'll tell you.
‍

His employer, the Blue Lake Rancheria tribe which operates the casino and hotel in Northern California, covered all costs; yet, saved about $12,000, roughly 35 percent of what the surgery would have cost in the United States. On top of that, 10 percent
of the company's savings went directly into Ryan's 401k plan.
‍

Despite the Affordable Care Act, U.S. employers like Blue Lake Rancheria have struggled to control spiraling healthcare costs and understand complex provisions of the new legislation. A few years ago, Blue Lake Rancheria made the move to self-fund employee healthcare benefits. The decision to incorporate medical tourism was a no- brainer.
‍

We (United States) do have high-quality care, but then also at the same time we also have the most expensive care in the world, said Norton, who had been introduced to health travel at the World Medical Tourism & Global Healthcare Congress.
‍

It was at the Congress, last year, in Las Vegas, that Norton formed his French Connection, with France Surgery, a member of the Medical Tourism Association with links to 120 hospitals and more than 1,500 specialists across France, which handled logistics for Ryan's surgery including two round- trip tickets on Lufthansa Airlines and 21-day hotel accommodations, admission to a Clinique de l’Union — a private 531-bed, surgical and obstetric clinic in Toulouse — sightseeing tours and after care.
‍

When people think of medical tourism, most think of Latin America because it is inexpensive, said Carine Hilaire, an operations manager at France Surgery. But, that's changing. France is very affordable and the level of healthcare services is very high. People just don't realize it — yet.
‍

Renée-Marie Stephano, President of the Medical Tourism Association, said self-funding employers looking to save anywhere from 10 percent to 75 percent on elective surgeries, from hip and knee replacements to cataract removal and heart bypass, can take a clue from Blue Lake Rancheria and attend the 7th World Medical Tourism & Global Healthcare Congress, Sept. 20-24, 2014, in Washington, D.C.
‍

As for Ryan and Blue Lake Rancheria, both patient and employer are resting comfortable with their decision.
‍

It amazes me that the United States could be so medieval in its healthcare, said Ryan, who is back on the job. Surgery, both quality and experience, were exceptional. Cost of course was unbelievable compared to what I would have had in terms of co-payments in the United States.