By
Jeff Swiatek
at 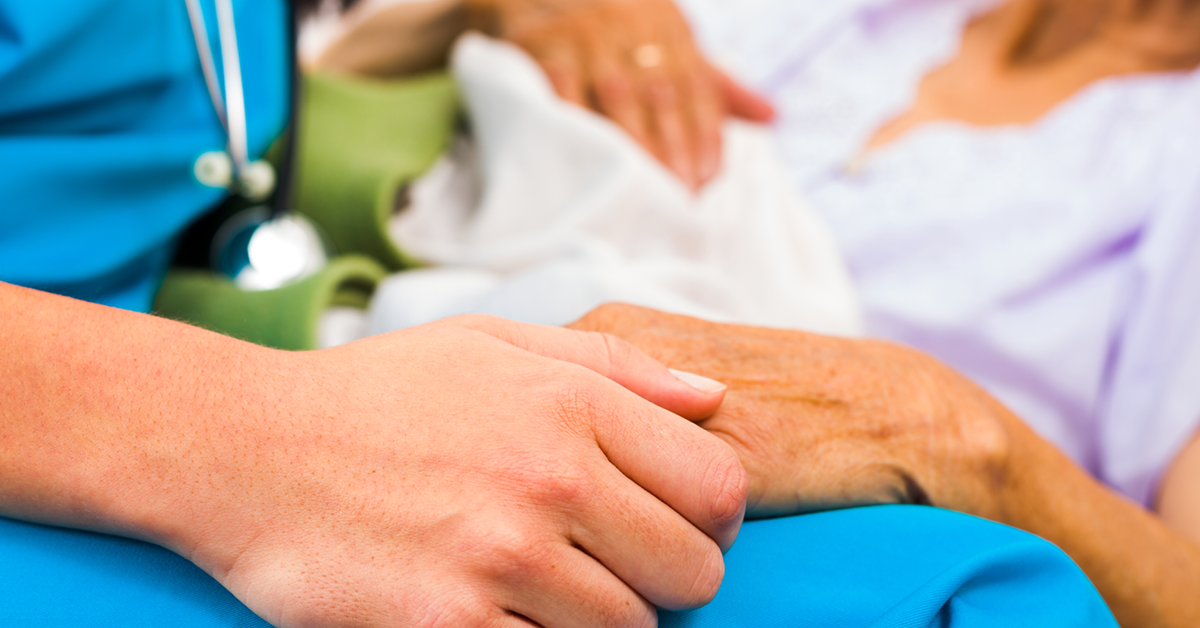 By promoting an expertise in cancer care and putting an emphasis on personalized services, Indiana University Health has built a thriving program for international patients over the past three years.
‍

IU Health’s program also has built strong working relationships with Middle Eastern governments that pay to send their citizens to the U.S. for medical treatments not readily available in their home countries.
‍

IU Health tells its international patients they can expect to find many comforts of their own cultures when they arrive in the Hoosier capital, the nation’s 14th largest city.
‍

“We spend a lot of time to make sure that everything is culturally appropriate. It’s very high-touch,” Barnes said.
‍

The 11-person program staff helps foreign patients and their families or caretakers find restaurants serving their native meals, ethnic grocery stores that stock the foods they want, and preferred houses of worship.
‍

The program’s certified medical interpreters, fluent in Arabic and Mandarin, are at patients’ sides during their treatments.
‍

Staff also caters to the basic needs of foreign patients and their families, from housing and car rentals to entertainment, Barnes said. Indianapolis is home to the largest children’s museum in the country; NFL, NBA and other pro sports teams; and has an international airport voted best in North America by the Airports Council International the last four years in a row.
‍

A new marketing push focuses on China, which is poised to be a more significant foreign patient market for IU Health as the recent slump in global oil prices crimps the ability of some Middle East countries to finance foreign medical travel for their citizens, Barnes said.
‍

Most foreign patients who come to IU Health do so for serious medical issues. Last year 44 percent were treated for cancer.
‍

IU Health’s Indianapolis cancer center is one of few in the nation to use precision genomics to identify and treat cancers. The approach analyzes a patient’s DNA, plus tumor genetics, to customize the course of treatment for those diagnosed with advanced forms of cancer.
‍

Other top treatments for foreign patients at IU Health include gastro-intestinal and neurological issues.
‍

Barnes said foreign patients are often drawn to IU Health’s program for its partnership with Indiana University School of Medicine, the largest medical school in the country, which gives patients access to leading-edge treatments and clinical trials.
‍

The International Patient Services staff, who work on one floor of IU Health’s six-story headquarters building in downtown Indianapolis, pitch in to do multiple tasks that come their way, Money said. That includes arranging transportation for patients, including the occasional use of medevac air ambulance to fly patients to or from their home countries, she said.
‍

Barnes sees foreign demand for American healthcare continuing to rise. He thinks children’s services could be a new market for IU Health, which sees potential to market its nationally ranked Riley Hospital for Children to foreign parents of critically ill babies and young children.

‍
Marketing to foreign patients “helps us establish our brand and further our mission,” Barnes said. “We think there is ample opportunity ahead to increase our business and grow our brand.”
‍

Jeff Swiatek is a public relations manager at Indiana University Health in Indianapolis. IU Health’s International Patient Services program was established in 2013. The director of the program is Lance Barnes and there are four full-time and seven part-time patient navigators/interpreters.

Last year 85 patients from 16 different countries were treated at IU. For more information about the international patient department contact them by phone at 317-963-2020 or email at international@iuhealth.org.