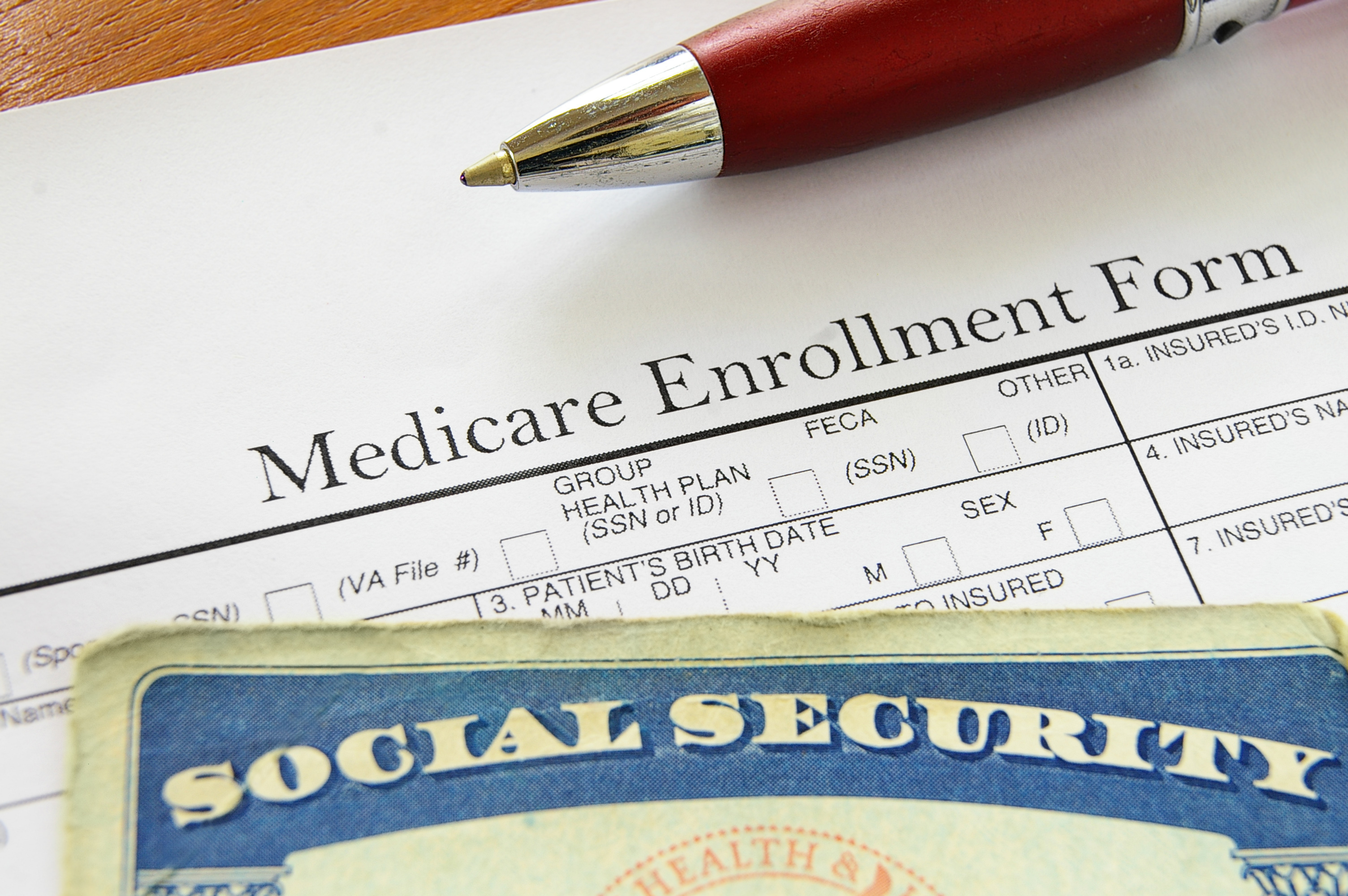 Could Medical Tourism Rescue Medicare -- It's a Start

Health insurance had been too expensive, but for $150 a month, the Affordable Care Act has enabled Lorena Villanueva to purchase coverage she had not been able to expend through a plan her husband, a car salesman, is offered at his job.

But, despite her newly acquired place among the ranks of the insured, Villanueva, who cleans houses in Riverside, Calif., drives 70 miles across the border for medical attention. So, when her allergies recently flared up, leaving her with a sore throat and rash on both arms, Villanueva was in her car and headed toward Tijuana. Medical insurance was not travelling with her.
‍

Except for a few health insurance companies like Aetna, Blue Shield, and HealthNet, most American carriers don't offer beneficiaries access to providers in Mexico, nor does in almost all cases — Medicare, the government-run social insurance program that serves some 54 million Americans 65 and above at a cost to U.S. taxpayers of approximately $508 billion or 21 percent of total national healthcare spending and 16 percent of the federal budget.
‍

Villanueva, who saves her Obamacare coverage for emergencies, says the long drive to Mexico is well worth it. Treatment in the United States, she told the Kaiser News Network is wasting money and wasting time.
‍

More cash-paying baby boomers like Villanueva could be expected to visit Mexico in the future about a half a million do so already — considering the cost of healthcare south of the border is 60 percent to 80 percent lower than in the United States.
‍

Even with healthcare insurance, out-of-pocket costs and high deductibles can make a trip to Tijuana for some Americans still sound like a less-expensive alternative to treatment and procedures offered in the United States.
‍

Recognizing there is no silver bullet for taming out-of-control costs that continue to plague the U.S. healthcare system, a principal consultant at Public Sector Credit Solutions says that medical tourism can help unlock competitive forces, drive down prices and empower consumers with more choices for care.

In a paper for the Mercatus Center at George Mason University, Marc Joffe writes that relaxing healthcare markets would not only inspire competition and reduce costs, but improve quality as well.
‍

Joffe suggests that Medicare could achieve some of the same savings that medical tourism patients are currently rewarded with by covering incurring expenses for retirees and their spouses abroad.

The Medical Tourism Association has been providing a for voice to healthcare providers, insurance companies, overseas nations and hospitals that would benefit from a revamped that allowed Americans to receive their Medicare services in the countries they reside or those nearby.

A partnership between the Medical Tourism Association and Squire Sanders has prioritized research to determine the potential cost savings of having medical treatment of a quality similar to that in the United States available in countries around the world.
‍

Qualified Americans who have been paying into Medicare for decades and are now living overseas are only asking for services from a social program they would be entitled to had they been living in the United States, said Renée-Marie Stephano, President of the Medical Tourism Association.

Competitive medical treatments can be provided in many parts of the world at considerably lower costs to both American patients and the United States government.
‍

Stephano said administering overseas Medicare claims have been routinely processed for retired military personnel and their dependents for years.

Options for Savings in Mexico

An estimated one million American retirees live in Mexico either full- or part-time. Many have paid into the Medicare system, on average for up to three decades, said Paul Crist, co-founder of the Washington, D.C.-based Center for Medicare Portability.

A survey on the issue found that almost two-thirds either have, or would travel back to the United States for a serious illness requiring hospitalization or extended care not because of concern about the care available in the Mexico, but to utilize Medicare coverage, said Crist.

If preventative care and doctor visits were covered in Mexico, at least some of that high-cost hospitalization would be avoided, saving money and improving health outcomes.
‍

John Graham, a senior fellow at the Independent Institute and the National Center for Policy Analysis put the theory to paper, focusing on inpatient hospital spending, which totaled $120 billion in 2012, according to the Medicare Payment Advisory Commission.

Per beneficiary, that total amounted to $3,263; however, only 28.9 percent of those receiving payouts required hospitalization, reported Graham. In other words, the cost per admitted patient was $11,291.
‍

If Medicare could cut that cost by 60 percent, Graham figures, the federal government would save $4,516 per patient. Scaling that number to retirees in Mexico would translate to as much as $33 million.
‍

Those savings amount to peanuts within the Medicare budget, and would only happen if every retiree took advantage of the option, said Graham. But, it's a start.
‍

Increasing numbers of Americans dream of retiring aboard, not only to Mexico but other affordable countries like Costa Rica. Those plans of moving later in life can be much more than a fantasy when decisions about healthcare can be made in advance.
‍

It's a growing opportunity for Medicare savings, said Graham. And the federal government wouldn't have to establish provider networks: It could just ask Aetna, Blue Shield, or HealthNet to share theirs.
‍

A report by the U.N. Economic Commission for Latin America and the Caribbean reported that despite its proximity to the United States, Mexico trails other countries in the region in attracting American patients.

Stephano said that Mexico has addressed perceptions of violence and is committed to medical tourism; noting that 19 Mexican hospitals have achieved Joint Commission International accreditation and more are on their way.
‍

Value will continue to make Mexico an attractive destination, not to mention spring-like weather throughout the year, she said. However, making changes to Medicare remains a thorny issue in Congress that requires a little vision and a lot of patience.