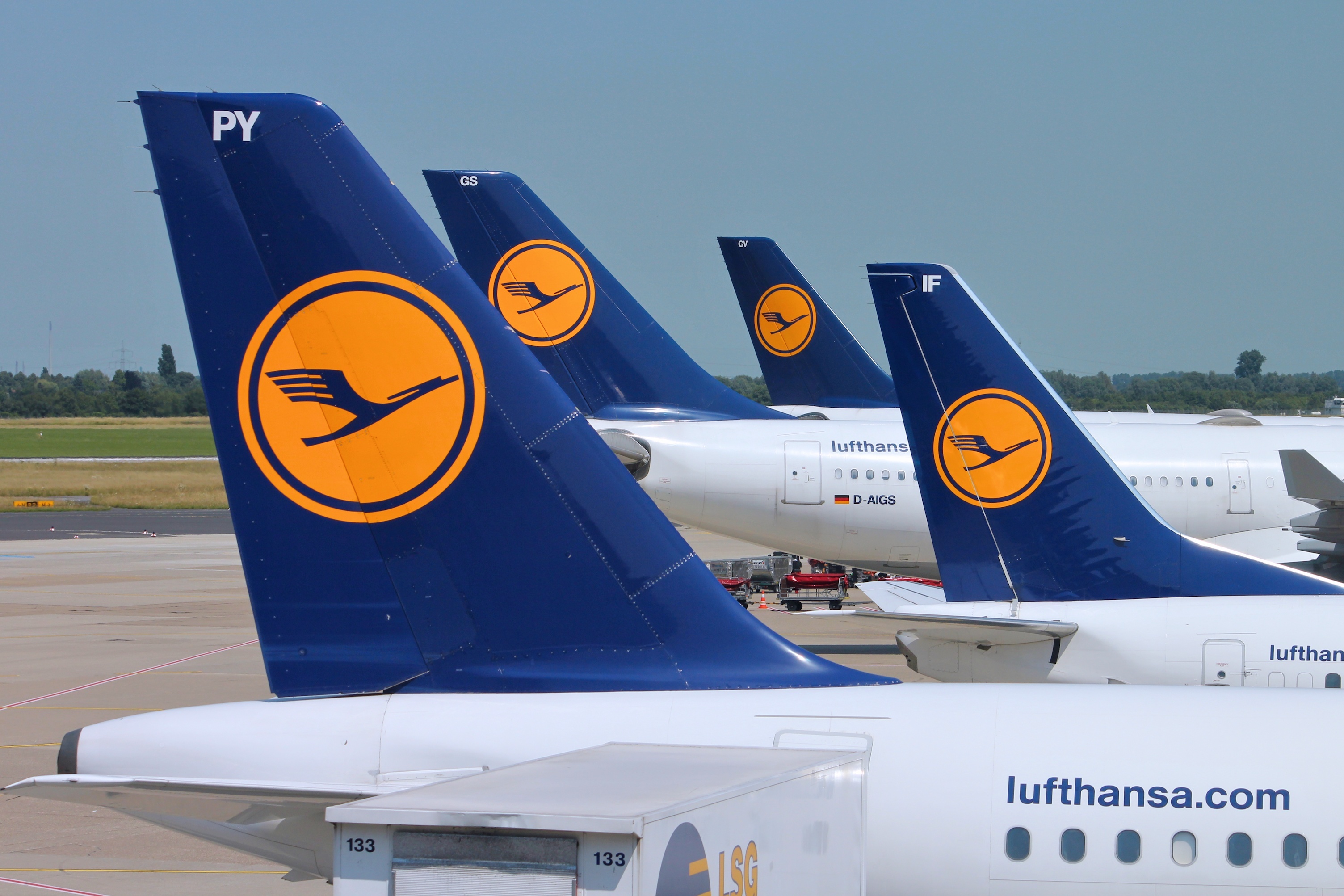 A seahorse-shaped scar is clearly evident behind one of his ears, but Colton McMorris erases all doubts. That's where this sucker's from, said the 22-year-old from British Columbia, pointing to the wounds from his battle with stage-three brain cancer.
‍

While half of the tumor about the size of a fist on the right temporal lobe of his brain has been removed more surgery is needed to take out what's left. Conventional surgery increases the possibility of death. Ion beam radiation available at only three centers worldwide on the other hand, is said to increase substantially his chances for survival. But that, like more and more medical procedures these days, would mean a trip overseas.
‍

If and when McMorris and his family choose to travel from Canada to Heidelberg University and the German Cancer Research Center, they will in all likelihood board a Lufthansa flight, one of a growing number of carriers helping to make sure patients arrive to their medical tourism destination in as good a shape as when they departed.
‍

Lufthansa — a sponsor of the 8th World Medical Tourism & Global Healthcare Congress, Sept. 27-30, 2015, in Orlando, Fla.  knows better than most airlines. So, too, do the physicians, facilitators and travel and hospitality interests who have come to rely on Lufthansa for transporting patients and their companions to medical tourism destinations with comfort, flexibility and affordability.
‍

With a network of more than 200 destinations worldwide, Lufthansa is ideal for connecting patients to and from the United States,
India, Turkey, Middle East and Western Europe as well as other popular medical tourism destinations. Within 48 hours, the German
airline can transform into a hospital in the sky of sorts.
‍

Almost two decades ago, Lufthansa pioneered the patient transport compartment, a fully-enclosed flying ICU that can be installed in the center section of about eight seats to transport patients who are limited physically and mentally in a manner both faster and more economical than air ambulance jets because there is no need for intermediate refueling stops.
‍

For a price between $40,600 and $86,400 that includes business-class transportation for an accompanying physician, the airline will also send a trained paramedic along to manage the high-tech gadgets and telemetry monitors as well as ventilators, injections infusion pumps, defibrillator, blood gas analysis equipment and a suction machine.
‍

For Peter Seifert, the patient transport compartment was the only suitable option for getting back to Germany after suffering a serious injury in a road accident in Argentina. Luckily for the 49-year-old German, his condition not only stabilized on the 12-hour flight from Sao Paulo back to Frankfurt, but he was greeted by a medical transport team waiting to take him to an intensive care unit at a local hospital when his plane landed.
‍

Not every medical traveler needs such sophisticated paraphernalia. Lufthansa claims the airlines accommodates about 1,000 cases a year in which medical passengers travel on a stretcher. Those others that don't can still find comfort in 18-ingredient-restricted meals, supplemental oxygen, larger seats and flexible ticketing for patients traveling to or from a medical tourism site.
‍

Lufthansa often contracts with medical tourism facilitators to take special care of American patients both to and from their surgery
to make sure they are comfortable and all their needs are met. Bruce Ryan could have chosen from any number of countries for
medical care, but after doing research, the 59-year-old settled on France. He then chose Lufthansa after his employer, Blue Lake
Rancheria, provided Ryan with two round- trip tickets from San Francisco to Toulouse for rotator cuff surgery.
‍

No one likes to think they can be injured while traveling — whether it's for business or pleasure but, people can be prone to accidents or develop illnesses that were never anticipated, said Renée-Marie Stephano, President of the Medical Tourism Association. For that reason, and to appeal to health-conscious travelers, airlines are recognizing the importance of incorporating well-being techniques along with related advice into their flights.
‍

Lufthansa claims the bulk of its medical tourism business derives from the Arabic countries and Russia. Many of those patients arrive in Munich, where top-notch medical facilities and specialists along with luxury boutiques have helped the Bavarian capital surpass France and Britain to become the most preferred destination for travel among tourists from the Gulf States.
‍

The expansion enables Tampa to become the first airport on Florida's west coast to offer service to Frankfurt. Lufthansa also flies out of nearby Orlando host of the World Medical Tourism & Global Healthcare Congress, Sept. 7-30, 2015 — and Miami.