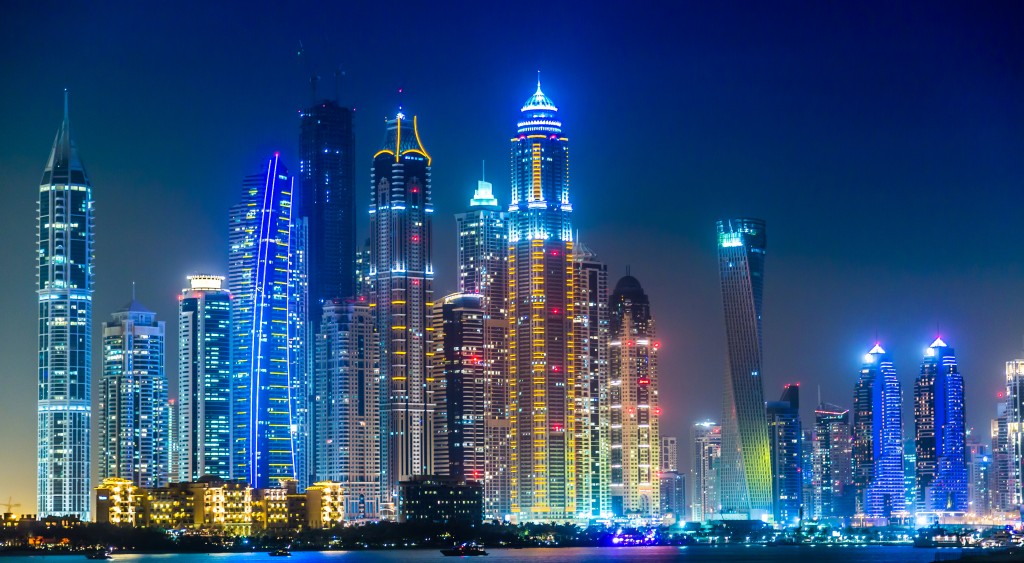 After a traffic accident took both her limbs, Susha Bashayreh is back on her feet again after completing three weeks of rehabilitation at Dubai Healthcare City where new sockets and liners for her prostheses along with physical therapy and training have mitigated the past few years of struggling about on stumps.
‍

Her father, Yousef, who watched Susha mature from a 10-year-old limb amputee and into a young woman, still worries about his daughter’s future like any parent would – just not as much.
‍

The high cost of healthcare, limited access to fast and quality procedures and a new affinity for preventative care that stresses health and wellness have international consumers — like Susha Bashayreh and her father — weighing their options and considering other routes for treatment that are more in line with their income levels. More often than not, that road now involves crossing borders for the inevitable marriage of health and wellness and travel: commonly referred to as medical tourism.
‍

“There’s social pressure to look good,” said the casually dressed executive. “Two of my brothers and half of my friends had hair implants in Turkey. It was an easy choice after that.”
‍

International medical tourism patients from some 115 countries visit Turkey, in large part, from the United Kingdom, Germany, the Netherlands, Libya and the United Arab Emirates, for surgeries.

Many of these travelers combine health and wellness stays at exclusive resorts with shopping and sightseeing – from the Museum of Modern Art in Istanbul to some of the oldest known human settlements in the world. For that reason, the Turkish Ministry of Health predicts revenue from medical tourism to grow past the $20 billion mark by 2023.
‍

Bullish on Health and Wellness

Tourism expenditures, meanwhile, in nearby Jordan, make up 13 percent of the Arab nation’s $34 billion economy. About 2.8 million travelers visited Jordan in 2014, 250,000 of whom were medical tourism patients seeking treatment, according to the Private Hospital Association of Jordan.

Each of those patients traveled with at least two companions, boosting the total number of medical tourists to some half-million and more than JD1 billion in revenue associated with health procedures, accommodations, transportation and related expenses to the economy.
‍

Visible for its majestic desert scenery and ancient monuments that hold great importance to pilgrims, archeological buffs and tourists worldwide, Jordan can easily resonate with healthcare consumers for time-tested hospitality, affordable treatments and first-rate care and, perhaps, above all secure passage to and from a region synonymous with political unrest.
‍

Jordan is bullish on the prospects of its medical tourism industry. So, too, are other governments in the region that have invested financially to improve facilities and to train and retain healthcare professionals.

The challenge then – and looming opportunity as well – for forward-thinking travel professionals is to grasp this reality and offer advice to the growing number of healthcare consumers who are seeking to become more familiar with expanding medical and wellness tourism destinations and protocols.
‍

For now, medical tourism facilitators, who connect international patients to procedures and treatments worldwide, help to fill this void. But, if, as expected, costs continue to rise and more patients are pushed to seek timely and quality care for conditions outside of their traditional markets, then medical tourism might be an industry that is too hard for any proactive travel agent to ignore.
‍

Travel agents thinking about dipping into medical tourism should know that the industry is valued at $100 billion and growing. And, thanks to robust population growth, rising income levels and lethargic lifestyles that promote related chronic diseases, healthcare spending in the GCC region will reach 69.4 billion by 2018.
‍

The Dubai Health Authority reports 18 private and four public hospitals will be built in the next five years. Private hospitals will target patients from the Commonwealth of Independent States including Belarus, Uzbekistan and Kazakhstan, and those in South Asia and Arabian Gulf nations.
‍

UAE nationals will spend millions of dollars more on treatments or specialist care that can only be found abroad. Those numbers, added together, make medical tourism an attractive field to bite into. No wonder the industry is enticing hundreds of travel agents to incorporate medical tourism into their business models.

Saad Al Suati, isn’t about to put a price tag on a facilitator or agent who can streamline the medical tourism process, from travel arrangements and transfer of health records to hospital admission and discharge and follow-up.

A short time ago, in biting misery and desperate for solutions, he arrived in Dubai on the seat of his pants. The 51-year-old Qatari national suffered severe pain in both legs that left him crippled to a wheelchair and with pinned hopes that a risky five-hour surgery at Dubai Health Care City could abate four years of misery.
‍

Today, Al Sulaiti is back in Qatar, ecstatic to be walking with minimal assistance and looking forward to a life full of hope and void of despair; the spinal condition misdiagnosed in his home country now mending. Like Susha Bashayreh, Al Sulaiti “can walk again.”
‍

If improving the quality of life for patients while supporting personal financial prosperity is paramount to career interests, then travel agents may be inclined to follow a path taken by increasing numbers of patients — Bashayreh and Al Sulaiti, among them – and explore what medical tourism has to offer.