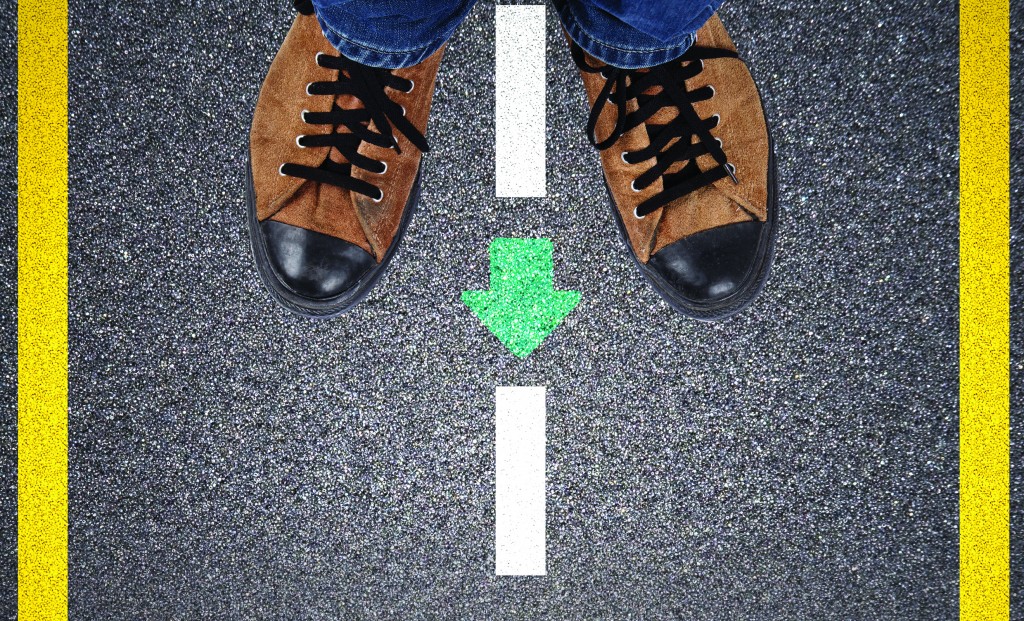 New prosthetic limbs are in their future, but that’s for another day when the girls grow older. Just a few years ago, the twin toddlers from Gaza took their first steps, and that seemed like a miracle for their mother.
‍

Itaf Shallouf’s daughters, Lamise and Rimas, suffered from a type of congenial deficiency that left them without the tibia bone in their lower leg. In other words, their legs were not functional. But, the Shallouf girls are walking – if gingerly, so be it – since a medical tourism experience that took them from the Middle East culminated in the United States after a series of surgeries and prosthetic fittings at Shriner’s Hospital for Children in Los Angeles.
‍

For quite some time, healthcare providers in Los Angeles and those in other large cities in the United States have had their doors open to medical tourism patients who seek both simple and complex procedures – from cosmetic surgery to cancer treatment.

Among the initial patients was also one of the world’s richest men: Sheikh Zayed bin Sultan Al Nahyan, president of the United Arab Emirates and ruler of Abu Dhabi, who brought with him much of his government and royal entourage when he visited The Cleveland Clinic for a liver transplant more than a decade ago.
‍

But, hospitals are no longer just catering to only royalty and the wealthy. Throw in the fact that patients from the Middle East can be expected to spend more than other foreign nationals it’s no wonder that U.S. healthcare providers and the cities they operate from are appealing to all shapes and sizes.
‍

“I had an amazing experience,” said the Saudi woman, who found the international patient services at Mount Sinai Hospital in New York to be to her liking and to that of her newborn.
‍

“During my prenatal visits, I was well informed and understood what to expect during delivery. Checking in and out of the hospital was stress-free.”
‍

To their credit and at a time when revenue from American populations has stagnated, more hospitals in the United States have responded in kind by pitching services to this natural clientele from Kuwait, the United Arab Emirates, Qatar and Saudi America. And while the potential yield from these campaigns might, on the surface, appear as deep as the Persian Gulf, the data and resources to back patient appeals remains shallow.
‍

The Medical Tourism Association® is attempting to fill in some of these gaps through an alliance with the Saudi American Health Institute. Beginning with the Arab Health and Wellness Forum, at the World Medical Tourism & Global Healthcare Congress, Sept. 27-30, 2015, in Orlando, Fla., the partnership will move to research the factors, such as quality of service and outcomes, destination and pricing, that influence the decisions of these prospects for international travel.
‍

Already, patient from more than 100 countries visit Detroit Medical Center, which welcomes potential consumers in Arabic on a website specifically tailored to Middle Easterners. Once admitted, personalized services for these patients include arrangements for dietary and cultural requirements, such as Halal meals and proper dress for women during exams; interpretation and resource material in Arabic; and information detailing both on-campus and off-site areas for prayer and religious services.
‍

These types of services — other prestigious American hospitals are fully cognizant of — don’t require an insurer’s permission. At John’s Hopkins in Maryland, patients are often streamlined into the hospital’s luxury wing, which boasts amenities, such as personal chefs and fashionable robes to replace unsightly medical gowns.

The UAE, which pays for the medical bills and airfare so that these patients can obtain the selective care they sometimes can’t get at home, has been the largest supplier of medical tourists to Johns Hopkins.

For our part, the Arab Health and Wellness Forum will be a welcome hand extended to bring patients from the Middle East and North Africa to Florida, where the state is developing strategies to stop the flow of American patients to destinations overseas.

This year, the Sunshine State allocated some $5 million from its $51 billion tourism budget to promote Florida as a destination for patients and medical meetings.
‍

Other states have joined the competition by passing legislation, revitalizing their cities and spending millions along the way to reverse the trend of Americans leaving the United States and taking within them an estimated $15 billion in revenue for what are primarily affordable elective treatments abroad.
‍

In Minnesota, the state legislature approved $585 million in funding to upgrade infrastructure in Rochester and enhance the appeal of the Mayo Clinic, which the international Center of Excellence has already put $5 million toward expansion to solidify footing as a “global medical destination center.”
‍

The competition for international patients can be fierce, but not all of the battles are being waged on U.S. soil. Some U.S. hospitals see the opportunity to reinforce existing relationships or establish new partnerships that are enabling patients to stay in the Middle East and receive world-class care to treat digestive disease, eye, heart, vascular and neurological disorders, and respiratory conditions, among others.
‍

In one of the more recent and anticipated moves, Cleveland Clinic Abu Dhabi, opened its doors in March 2015 to patients seeking treatments for ailments, such as cataracts, cornea diseases and glaucoma.

The 364-bed facility — expandable to 490 beds — is the result of a partnership between Mubadala Development Company and the U.S.-based Cleveland Clinic, the first major academic medical center in the United States to manage both the hospital and delivery of care in the Middle East.
‍

Meanwhile, Johns Hopkins is in the middle of a contract with the Kuwait Ministry of Health to provide consulting services for hospital management, medical education, patient safety, nursing, preventative medicine and healthcare policy.

In yet another venture, the international healthcare giant just a short drive from Washington, D.C., is providing similar services for Saudi Aramco, a full integrated global petroleum company owned by the Saudi Arabian government.
‍

Global collaborations like these, while creating a magnet to forge new revenue streams and strengthen brand recognition, in the end, help improve the care of patients and their outcomes in ways – some more obvious than others – that have no bounds.
‍

The health of pediatric patients, for one, have significantly improved since the Dana Farber/Children’s Hospital Cancer Center in Boston partnered with the Egypt Cancer Center and Children’s Cancer Hospital Egypt to create Middle East-based training programs for local oncologists.

In fact, although survival rates for childhood cancers are well behind the numbers found in Western countries, cure rates at CCHE are now on par with those in the United States. But, at the same time, the demand for quality services has increased so much that five out of seven children hoping to be admitted are turned away.

Obviously, there is still a shortage of expertise and resources that one Egyptian-American girl living in the United States was determined to do something about. After learning of the plight of far too many children with cancer in the Middle East, eight-year-old Lobna asked that, in solidarity with these patients, gifts for her birthday instead be donated to CCHE so that more sorely needed beds could be provided. It would be naïve to think the most innocent of any relationship can’t be the one most immeasurable.