Nightlife Beaches and Birthing - Miami as a Birth Tourism Destination 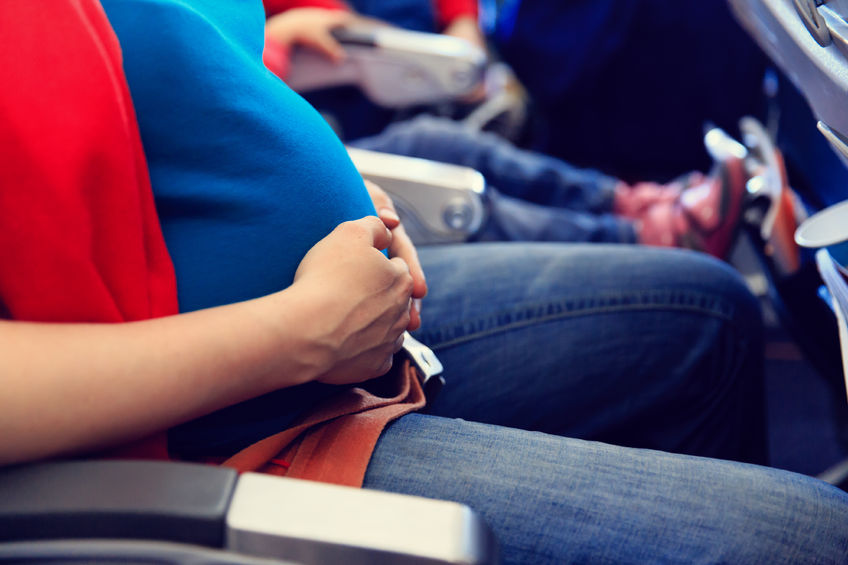 Miami is consistently a popular destination for tourists, and with its exciting nightlife, beautiful beaches and fantastic weather year-round, it’s not difficult to see why. For a growing number of Russian women, however, it’s the prospect of giving birth in another country that brings them to this city in a process known as birth tourism.
‍

So, what is birth tourism? If you’re confused, you’re not alone. Today, we will shed some light on this concept.
‍

What is Birth Tourism?

The growth of birth tourism can be broken down into these three factors:

Some nations, like the U.S., follow the doctrine of ‘jus soli,‘ meaning ‘right to earth.’ This suggests that if one is born in a particular place, then the child has the right to live and work in that country. Furthermore, some nations provide services to their citizens such as free education and healthcare that the child would qualify for as well.
‍

According to the World Health Organization (WHO), approximately 830 women die each day due to preventable complications from childbirth and pregnancy, 99% of which occur in developing countries. Many mothers feel more protected with medical practitioners in other countries and prefer to go where they feel more confident in safe delivery.
‍

Some countries may have policies influencing the parent’s ability to have children. China, for example, limits the number of children a family can have to two. As such, the parents travel to another destination to give birth. This act would not violate China’s two-child policy because the third child has citizenship from another country.
‍

A niche industry has grown in destination countries to help mothers organize their birth tourism trips. From securing accommodations to booking doctors and obtaining a passport for the child, companies like SVM-MED and Miami Mama help these families throughout the entire process. They also counsel them on how to deal with U.S. immigration officials.
‍

“We tell every client, ‘You have the documents, you have to tell the truth,’” says Konstantin Lubnevskiy, owner of Miami Mama, in an interview with NBC News. “This is America. They like the truth here.”
‍

The packages can range from $20,000 for a 3-month stay in a Miami suburb and medical care to an almost $100,000 package that includes a chauffeur and a gold-tiled bathtub in Trump Tower II in Miami. One birth tourism facilitator even boasts about the accommodations they offer as “designed by the American multibillionaire Donald Trump himself.”
‍

These packages obviously cater to the people who can afford them. Therefore, giving birth in Miami is a status symbol in Russia. It is common on Instagram to see shots of mothers with their newborns in their arms accompanied by the Russian hashtag “#BirthsInMiami.”

The growing middle- and upper class in China and Russia are fueling this trend, but for these parents birth tourism is about more than just being fashionable. It is about providing a better future for their children.
‍

While there is no official data on the number of birth tourists who travel to the U.S., the Center for Immigration Studies, which advocates for stricter immigration laws, estimates that 36,000 babies in the U.S. are born to foreign nationals each year.

Stay on top of the latest changes and trends in the medical tourism industry by joining the Medical Tourism Association.