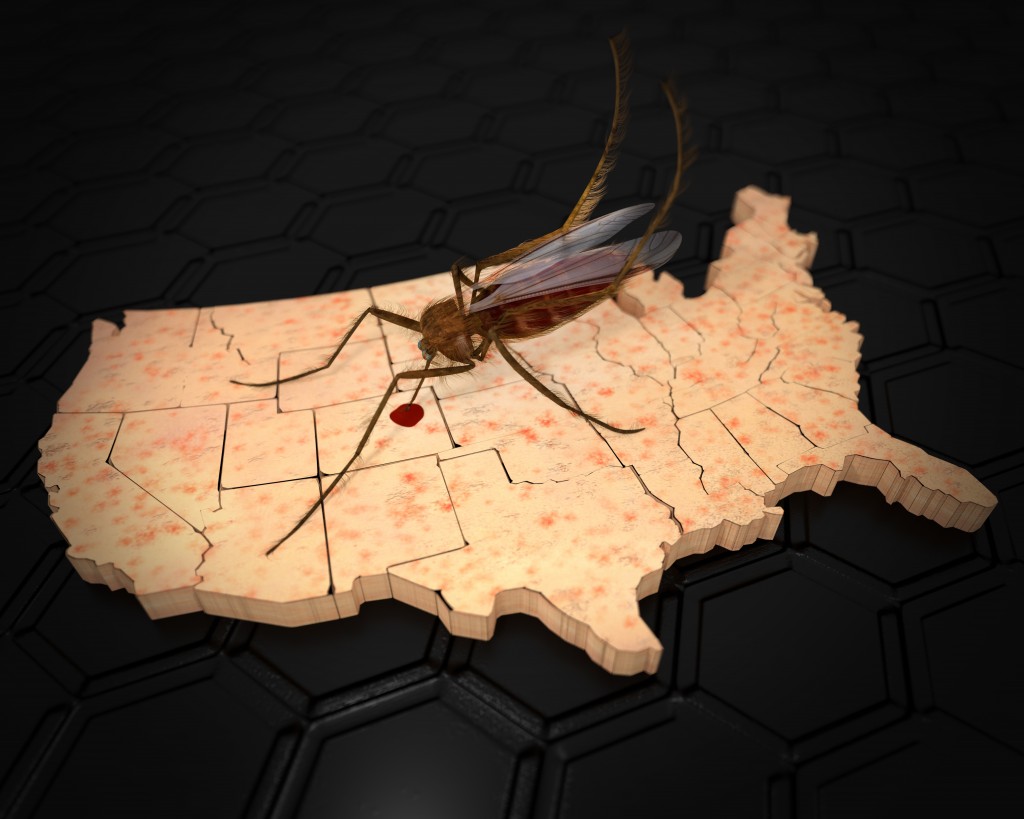 At a press conference on Friday, Florida governor Rick Scott confirmed four cases of the Zika virus in southern Florida—the first known cases of the disease being spread by mosquitoes in the continental United States.
‍

The news comes after four local residents, three men and one woman, became infected with the virus. It’s not known if the infected woman is pregnant.
‍

While no mosquitoes have tested positive for the virus, health officials believe Aedes aegypti mosquitoes, the species responsible for transmitting the Zika virus, have once again found their way to southern Florida. In the past, the same species of mosquito spread localized cases of dengue fever throughout the state.
‍

According to Florida health officials, all infected individuals either reside in or visited a small neighborhood north of Miami. None of the individuals recently travelled outside the U.S., and none had sexual contact with someone exposed to the virus. While a unique case of Zika in Utah raised questions about the virus possibly spreading through coughing or sneezing, the four Florida victims had no known interaction with each other or anyone else known to have the disease.
‍

In response to the situation, local, state and federal health officials are investigating the impact the disease may have on residents of Miami-Dade County. Currently, officials are going door-to-door asking residents to supply a urine sample and other information to help determine how many people may be infected.
‍

The latest development has left U.S. health officials little alternative but to warn Florida residents to expect localized transmission of the virus from mosquitoes. However, health officials are not expecting the virus to be widespread, as seen in Africa, Puerto Rico and Southeast Asia.
‍