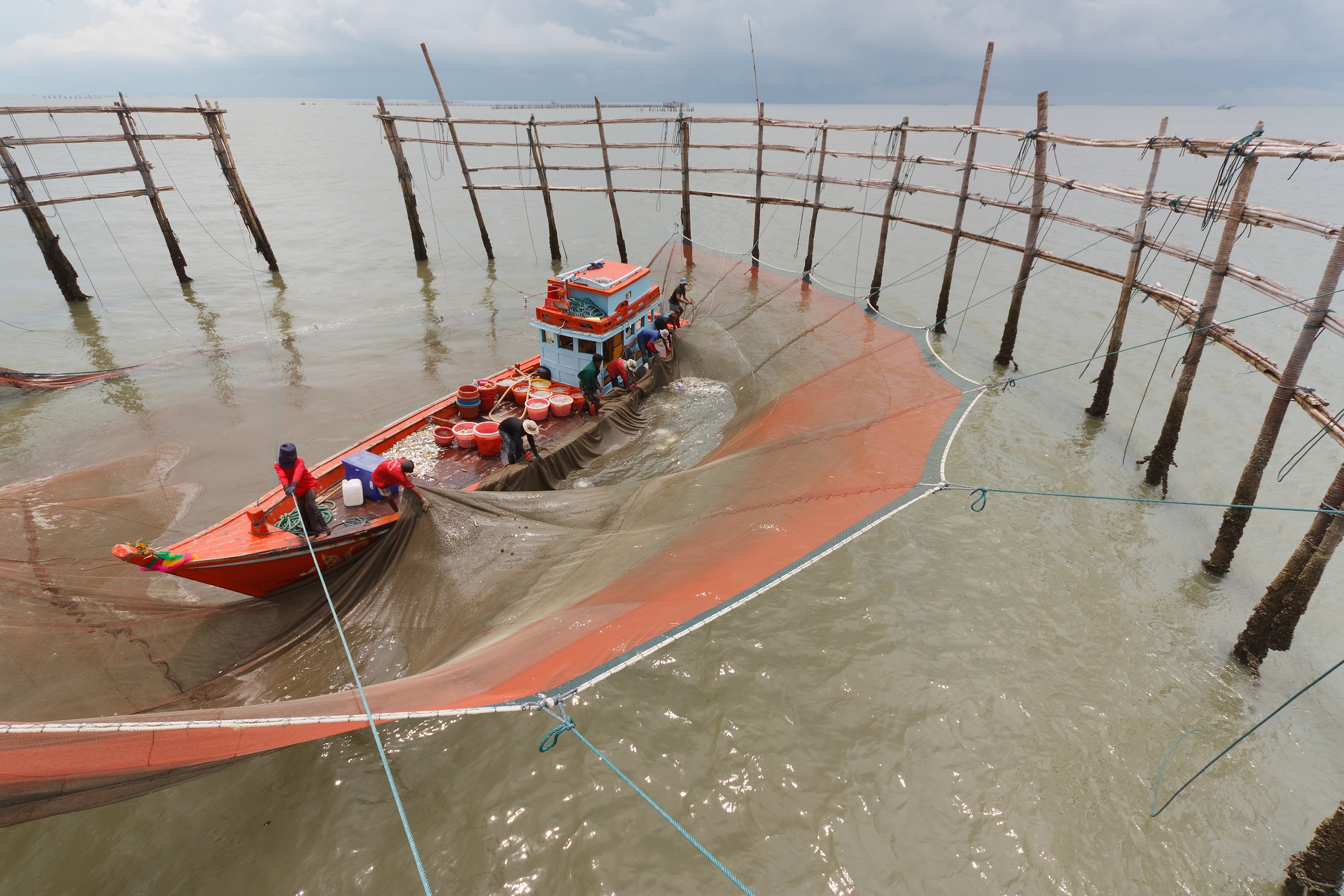 North Korea is setting plans in motion to roll out medical tourism programs for foreign visitors, primarily from China, beginning next year. The country hopes to open its doors to international patients for specialized treatment in dental surgery, cataract surgery, cancer treatments, and the traditional Koryo medical treatment.

The ruling party’s Rodong Sinmun Newspapers reported in December 2019 that the Chinese government launched the Treatment Tourism Exchange Corporation (치료관광교류사) to oversee the new medical tourism initiative. This new agency will operate state-owned hospitals and clinics near hot springs, which traditionally have been thought to provide relief for patients with nerve pain, arthritis, heart disease, and skin conditions.

The medical tourism industry is one of the North Korean sectors that have remained unaffected by UK and UN sanctions imposed on North Korea over its nuclear weapon programs. Tapping into this industry will open opportunities for foreign exchange earnings for the reclusive country as it plans to take advantage of the growing demand for health travel.

To optimize international patient experience, the initiative also plans to include visits to natural scenic sites, such as the Juche Tower, Mount Kumgang, and the Central Botanical Gardens, as part of the medical trip.

“It’s great to send tourists to view and enjoy the natural scenic attractions,” the newspaper article noted, “but it would be better to also receive medical services in the tourism process.”

“This is why, following the growing worldwide trend, our country will meet this demand with the launch of the Treatment Tourist Exchange Company offering various hot springs resort facilities for domestic and international tourists.”

But this medical tourism strategy is primarily targeted at visitors from China, who make up a large proportion of inbound tourists to North Korea. This year, more than 350,000 Chinese tourists visited North Korea, a number which analysts say would have yielded more than $175 million if the country offered medical tourism also.

Chinese visitors are mostly attracted to North Korea’s natural hot springs and mud baths across different parts of the country. Commonly visited sites include the radon springs of Mount Paektu, Mt. Kuwol, and Mt Kumgang, sulfur springs in the Mount Chilbo area, and the mud baths of Lake Sijung Sanatorium.

Furthermore, the North Korean government is expanding these services by establishing springs tourism construction projects at the Onpho Holiday Camp and the Yangdok Hot Spring Resort. The Yangdok resort will also attract international patients as it includes other services including medical care and ski facilities for tourists.

The strategy, therefore, is to integrate conventional medical care with oriental medicine, which already attracts thousands of Chinese visitors yearly.

The Treatment Tourism Exchange Corporation plans to work closely with the Ministry of Public Health and the State General Bureau of Tourism to provide advanced treatment services at the Ryugyong General Ophthalmic Hospital, the Pyongyang Maternity Hospital Breast Tumour Institute, and the Ryugyong Dental Hospital.

But many experts in North Korean’s healthcare describe this as impractical as citizens of the country barely have access to quality basic health care.

A recent report by a government-affiliated health institute in South Korea revealed that North Korea was barely struggling to provide its citizens with basic health care.

“The reality is that primary care providers - both local clinics and doctors - are so short of basic equipment and supplies that they barely provide what may be called medical consultation,” the report said in conclusion.

“The situation is not much better for secondary care providers including state hospitals in cities and counties,”

A 2019 report by the United Nations titled ‘DPR Needs and Priorities’ revealed that more than 11 million men, women, and children lack access to basic healthcare services and nutrition in the country.

Describing the paucity of specialists in cataract surgery in North Korea, the documentary further highlighted the work of Nepalese doctor Sanduk Ruit, who performed cataract surgery extensively for thousands of patients in the country.

However, the North Korean government opines to the contrary. In a 2009 report by the state-run Korean Central News Agency (KCNA), it states that Pyongyang Maternity Hospital has provided obstetric care to more than 6 million women, 7,000 of whom were foreigners. But Seoul-based private organization, Database Center for North Korea Human Rights, reports North Korea’s maternal mortality at 1,200 per 100,000 births - 15 times more than what the UN earlier reported and 5 times more than the global average.

Consequently, experts believe the country’s new move to launch a medical tourism industry is all propaganda. This is against the backdrop of alarming statistics that reveal that North Korea’s healthcare system is barely clinging to life, raising a question: can North Korea secure a place as a key player in medical tourism?